The weeklong rout was being driven by fears that the spreading coronavirus will derail the global economy. 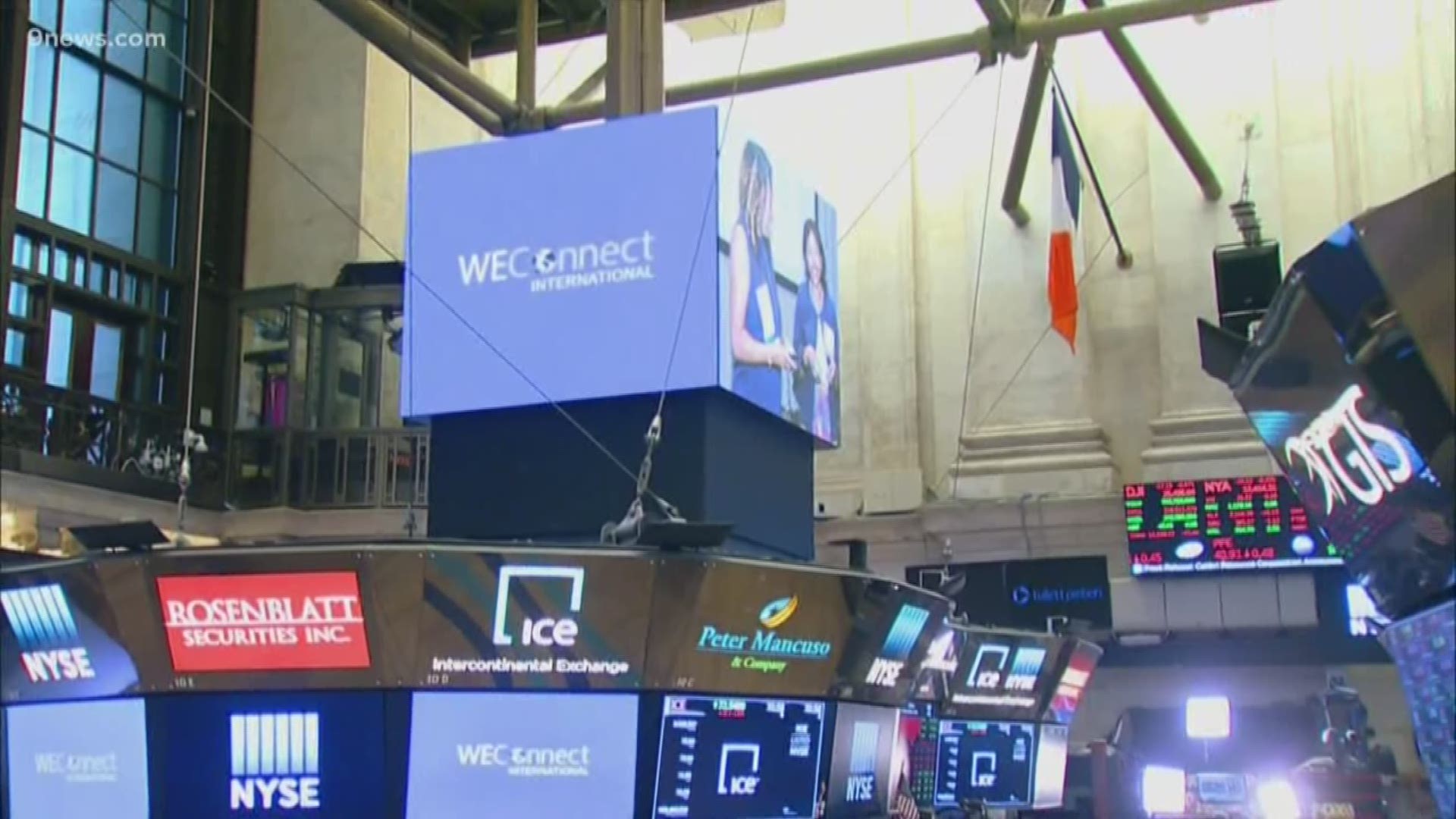 WASHINGTON — Stocks sank again on Friday after another wild day, extending a rout that left Wall Street with its worst week since October 2008. However, the market clawed back much of its intraday losses in the last 15 minutes of trading.

Bond prices soared as investors sought safety, pushing yields to record lows. The stock swoon is being driven by fear that the coronavirus outbreak will derail the global economy.

The weeklong rout was being driven by fears that the spreading coronavirus will derail the global economy.

The losses moderated somewhat after the Federal Reserve said the economy was still strong and that it stood ready to help the economy if needed.

The falling numbers come a day after the Dow Jones lost 1,190.95 points -- the second thousand-point drop this week.

All three indices on Friday entered what is called "correction" -- meaning they are down 10% or more from their recent highs. While that big a drop is scary, corrections are fairly regular occurrences. Some traders even see them as healthy, helping to eliminate froth that may have built up after a long run higher. But fear is high this correction may worsen into a bear market -- a drop of 20%.

RELATED: Face mask shortage danger as coronavirus has people gobbling them up

Asian markets continued their freefall Friday. Tokyo's benchmark fell by 4% and Shanghai, Seoul and Sydney all fell by about 3%.

Federal Reserve Chairman Jerome Powell pledged that the Fed will “use our tools" to support the economy, a strong signal of a likely rate cut, perhaps at its next meeting March 17-18.

The Fed said Friday that it will “act as appropriate to support the economy." The statement came after a week of sharp market drops that drove stocks down roughly 13% in value.

Powell said the fundamentals of the U.S. economy “remain strong," but added that "the coronavirus poses evolving risks to economic activity.”

The deepening global rout is fueled by fears the spreading virus, COVID-19, that emerged in China in December will derail global trade and other industries. Investors had appeared confident governments were bringing the outbreak under control, but forecasters warned such optimism likely was premature.

The outbreak has sapped financial markets, emptied shops and businesses and put major sites and events off limits. The list of countries hit by the illness edged toward 60 on Friday as Mexico, Belarus, Lithuania, New Zealand, Nigeria, Azerbaijan, Iceland and the Netherlands reported their first cases.

The threats to livelihoods were increasingly as worrisome as the threats to lives. If the disease becomes a global pandemic, economists say the U.S. and other global economies could fall into recession.

Credit: AP
Michael Urkonis, center, works with fellow traders on the floor of the New York Stock Exchange, Tuesday, Feb. 25, 2020. Stocks opened slightly higher on Wall Street as the market claws back some of the ground it lost in a dramatic sell-off a day earlier. (AP Photo/Richard Drew)