As she prepares to kick off the final season of her daytime talk show, Ellen DeGeneres is contemplating what's next and has consulted Oprah on talk-show afterlife. 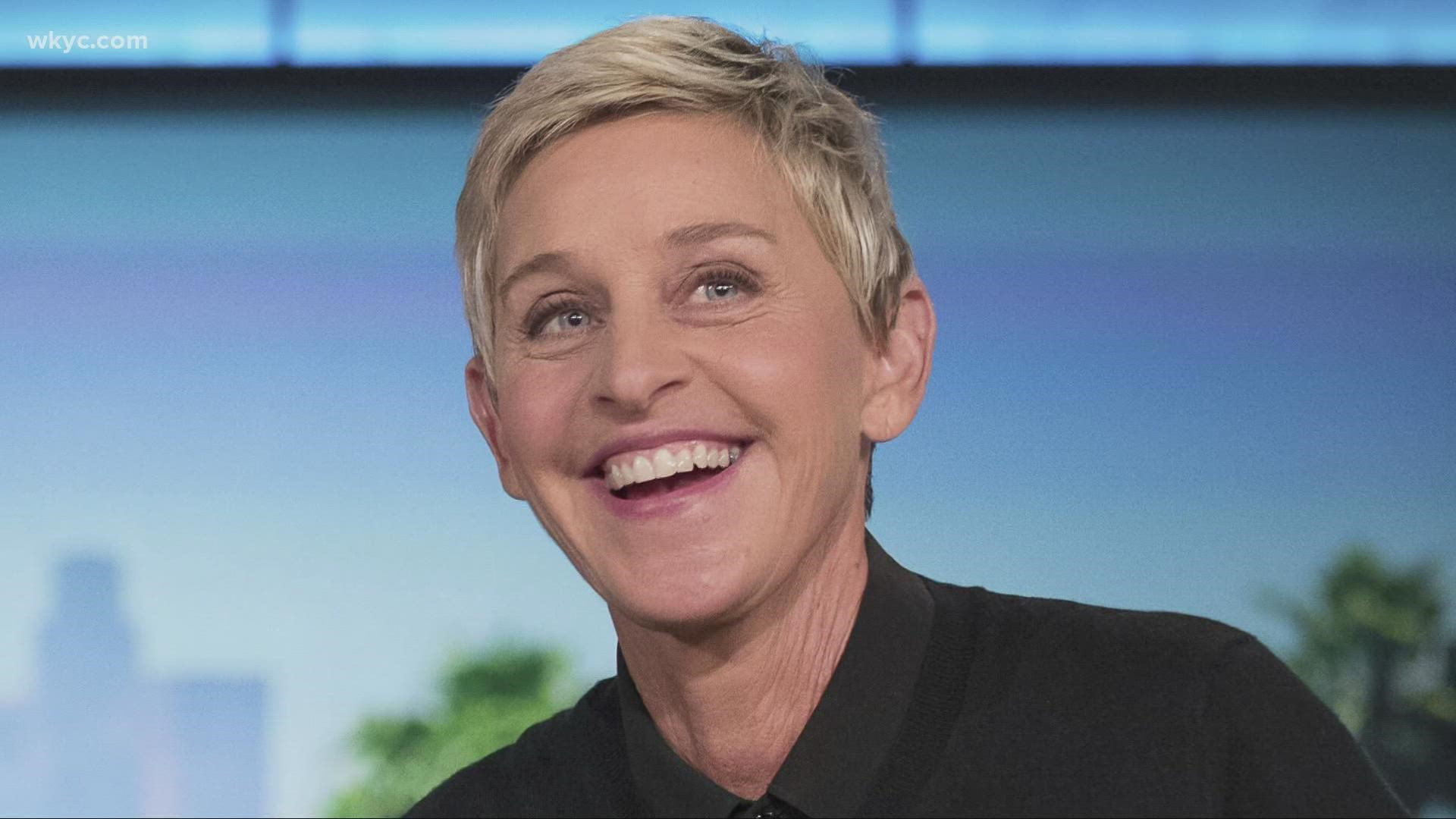 LOS ANGELES — Ellen DeGeneres has a lot of ground to cover in the 19th and final season of her talk show, which she promises will be a “huge celebration.”

She intends to salute longtime viewers, stroll down memory lane to revisit early appearances by fledgling stars such as Rihanna and Justin Bieber and celebrate the show's achievements.

“This is going to be a ‘thank you’ to everybody, because the show doesn't happen without the support of fans,” DeGeneres said during a production break on “The Ellen DeGeneres Show,” which returns Monday.

Also to be spotlighted: The show's philanthropy, which included far more than product giveaways.

"We’re going to check in with people that we've helped through the years (and) people that have paid it forward,” DeGeneres said. That includes a Las Vegas educator who opened her own wallet for students in need and whose school was rewarded by the show with a new library and other resources.

“I want people just to really remember what the show has been,” the host said. “It’s been a happy place and it continues to be a happy place. And I hate that it would be remembered in any other way.”

That DeGeneres voices such a concern over the legacy of her greatest career success to date should be surprising for the host-comedian whose motto is “be kind.” But it's inevitable given allegations last year that the show was a toxic workplace.

Three of its producers exited amid claims of an environment that harbored misbehavior, including sexual misconduct and racially insensitive remarks. DeGeneres, who made an on-air apology for “things that shouldn't have happened,” also defended herself as being the same genuine person — if an imperfect one — on- and off-camera.

In a recent phone interview, she said she was reluctant to address the situation further, and that it had been dealt with by the Warner Bros. studio.

DeGeneres faced blowback before. In 1997, six years before the talk show's 2003 launch, she and the character she played on her sitcom, “Ellen,” had come out as gay. Amid falling ratings and criticism, it was canceled by ABC in 1998.

The project that revived her career was considered an uncertain bet, said syndication-market analyst Bill Carroll.

“There are two things she had to deal with," he said. One was Oprah Winfrey's status as the queen of daytime talk, the other was a painful truth: Compared to today, more Americans in that period were unaccepting of or hostile toward LGBTQ individuals, on the air or off.

“But she won over the audience and she won over the industry," Carroll said. He credits her relatable comedy and a well-produced format that included putting DeGeneres among her studio guests — often dancing alongside them — for helping viewers to embrace her as “just this fun person.”

Credit: AP
FILE - Host Ellen Degeneres appears at a taping of "The Ellen DeGeneres Show" in Burbank on Oct. 13, 2016.

DeGeneres has spoken freely and publicly about her life, including her marriage to actor Portia de Rossi. Honors have come her way, including multiple Emmys and the Kennedy Center’s Mark Twain Prize for American Humor in 2015.

She credits her work ethic and remaining true to “exactly who I am” with helping her overcome the backlash that followed her decision to come out. DeGeneres leaned on those pillars again when she and the show came under fire last year.

She had celebrity defenders when the allegations emerged last year, including Katy Perry and Kevin Hart, and some observers labeled the criticism of DeGeneres as sexist.

Viewership for “The Ellen DeGeneres Show” dropped substantially in the 2020- 2021 season compared to the previous one, from 2.6 million to 1.5 million viewers, according to Nielsen. That's common for an aging show, Carroll said, and also reflects changing television and, to some extent, the workplace issues.

Her final episodes, likely to be loaded with stars and non-celebrities who became familiar to viewers, should allow the show to end on a higher ratings note.

The decision to end just shy of 20 years was hers, DeGeneres said, although the studio urged her to keep going, and others nitpicked her willingness to conclude on an uneven tally.

“I think 19 is a great number. One is the beginning and nine is the ending,” she said, employing the sort of whimsical line she tosses off easily.

And what's after that for DeGeneres? Her plate is already full, with production deals that include NBC’s “Family Game Fight!” and HBO Max’s “Ellen’s Next Great Designer.”

“I just want to fall down and breathe for a little while, without having something to do every single day,” DeGeneres said. But she's already mulling a return to her comedy and acting roots and sought a consult with Winfrey on the talk-show afterlife.

“I talked to Oprah, for sure. She gets it more than anybody on what this is like to do every single day. And her advice to me is to not make any decisions at all for a little while, just take a break and really think about the next move.”