Future of DACA is in question

WASHINGTON D.C. — The future of the Deferred Action for Childhood Arrivals (DACA) is in question. The U.S. Supreme Court announced that it will review a d... 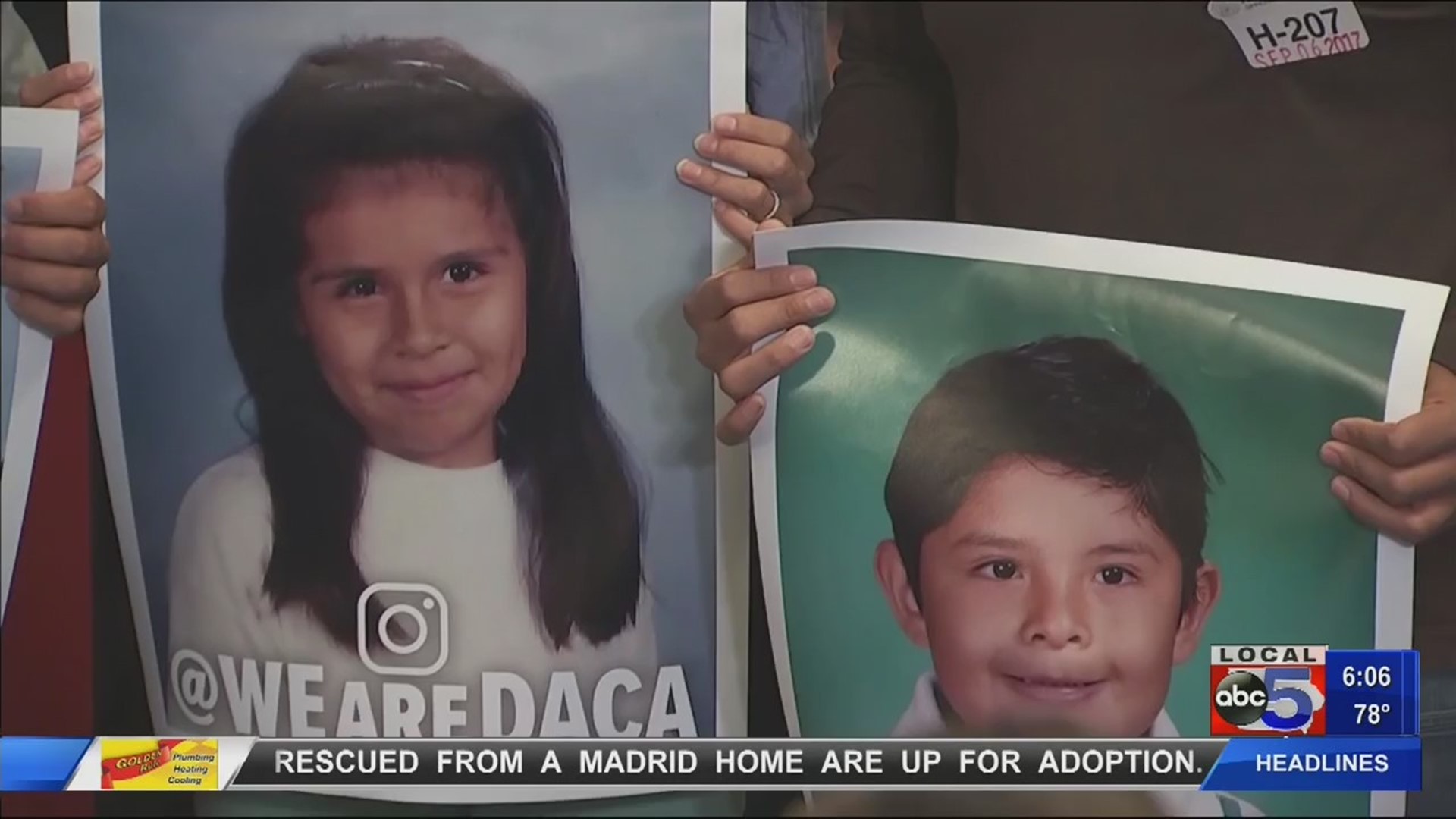 WASHINGTON D.C. — The future of the Deferred Action for Childhood Arrivals (DACA) is in question. The U.S. Supreme Court announced that it will review a decision made by President Donald Trump to end the program.

Recipients of DACA, also known as Dreamers, are afraid for their futures. Jose Munoz left his country when he was just three months old.

“It allowed me to continue to go to school. It helped me finish school, get a job,” he said to Local 5’s Washington D.C. correspondent Alexandra Limon.

The Trump administration argues that DACA is illegal because former President Obama lacked the legal authority to create the program in the first place.

Immigration law and policy expert with the Center for American Progress Tom Jawetz says he’s surprised the Supreme Court is taking the case. The Trump administration has lost in court numerous times.

Jawetz says that each court has ruled that the government has violated the law in the way that it ended DACA.

“There’s no circuit court split that the Supreme Court is going to be resolving,” said Jawetz. Many lower court decisions reinstated the program and allowed Dreamers to continue to renew their school and work permits.

It is unknown when the justices will hear the case that will decide the future for over 700,000 young Dreamers.