Curious about going to a movie theater? 7 things to know

Movie studios and theater owners have found themselves in the unique position of having to re-educate audiences on how to see movies amid the COVID-19 pandemic. 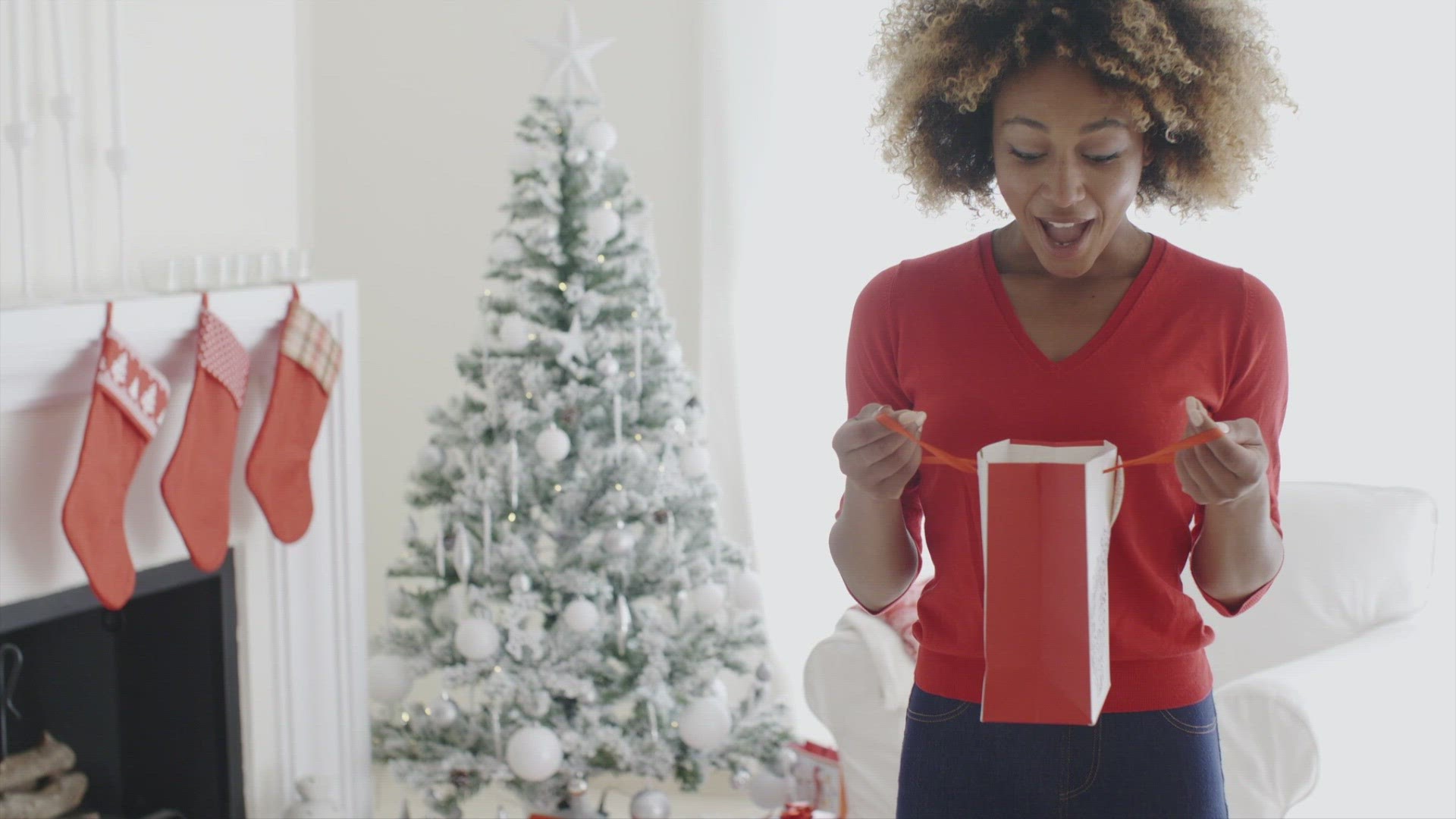 It’s been over two months since movie theaters started reopening in the U.S., but there is still a fair amount of consumer confusion about moviegoing in the COVID-19 era.

Movie studios and theater owners have found themselves in the unique position of having to re-educate audiences on how to see movies now. Warner Bros. even recently revamped the website for “ Tenet,” Christopher Nolan’s sci-fi espionage thriller, to help take some of the mystery out of going back to the movies.

So what do you need to know about going to the theater?

WHERE ARE MOVIE THEATERS OPEN?

Indoor movie theaters remain open in most states, except New Mexico, although some are on a county-by-county basis, including California, Massachusetts, Maryland, Hawaii, Washington, Oregon and Wisconsin. Last weekend, theaters were cleared to open begin opening in some New York State counties at under 50% capacity and this weekend San Francisco will join in too. New York City, Washington, D.C. and Los Angeles remain closed, however.

WHAT THEATERS ARE OPEN?

Regal theaters are currently closed in the U.S, and independent cinemas vary by location, but AMC Theaters (the nation’s biggest chain) and Cinemark are largely up and running. Approximately 54% of screens are open in the U.S., according to the National Association of Theater Owners.

ARE THERE NEW MOVIES TO SEE IN THEATERS?

Yes, there are movies being released in theaters almost every week, although there have been quite a few major fall movies, like “Black Widow,” “ No Time To Die ” and “West Side Story,” that have moved to 2021.

The biggest release since reopening began in late August is “Tenet,” which is still playing on around 1,800 screens. Current offerings widely available also include the Liam Neeson thriller, “Honest Thief,” a PG-13 horror movie with Gillian Jacobs called “Come Play,” the R-rated horror “The Empty Man” and the comedy “The War With Grandpa” with Robert De Niro. There are also “retro” releases, like “The Nightmare Before Christmas,” “Hocus Pocus” and “Monsters Inc," which are available for $5 tickets at AMC. And this weekend, Fathom Events is bringing “Apollo 13” back to theaters for its 25th anniversary.

During the long shutdown, the National Association of Theater Owners helped spearhead the development of a sweeping set of protocols and guidelines called CinemaSafe that over 400 companies representing over 3,100 locations have committed to. They include mandatory masks for employees and patrons, social distancing, reduced capacity, mobile ticketing, modified concessions, air filtration, employee training and enhanced cleaning. Anyone not feeling well is also asked to stay home.

CAN YOU PURCHASE AND CONSUME CONCECSSIONS?

Yes, in most locations. San Francisco has a concession ban and Chicago has recently suspended dining and bar services at theaters. Customers are generally allowed to remove their masks while consuming concessions.

WHAT ARE VIEWING OPTIONS?

There are a few options for seeing movies. You can buy tickets regularly, wear a mask and social distance in the theater (theaters with assigned seating do this automatically and others have taped off seats and rows). Or, some chains like AMC and Cinemark and some theaters are renting screens for private viewing parties for up to 20 people. Pricing varies by movie (new movies tend to start at $149 whereas back catalog classics can be $99) and location. Cinemark is even offering “ private gaming party ” pricing ($99 for 2 hours) where you can play your own video game on the big screen.

IS IT SAFE TO GO TO A MOVIE THEATER?

Health experts recommend wearing masks and maintaining social distance when outside and avoid going out when sick. Indoor spaces like movie theaters, restaurants and malls mean prolonged exposure, which could mean greater risk.

“At this point, with cases surging, I’m not sure that being indoors for two hours with folks is a really good idea,” said Lisa M. Lee, a public health expert at Virginia Tech.

Private viewing parties — with safeguards — might be a way to lessen the risk, however.

“If you have, for example, a family or a pandemic pod that you stayed with and everyone has agreed to be safe and to maintain physical distance and masking and all the precautions, that could be an option,” she said.

But in general, drive-ins or an outdoor screening “would certainly be a lot safer,” Lee said.

RELATED: AMC Theatres warns it could run out of money by end of the year

RELATED: Regal Cinemas temporarily closing all its US theaters

“We’re never going to have a zero-risk situation with this because we have far too much community spread at this point, so we all have to pick carefully what we’re willing to risk and that’s an individual decision,” Lee continued. “But it’s also really important that we avoid putting other people at risk, which is the issue in a closed space with other people that you don’t know are infected.”