Harrison Ford wrongly crosses runway where another plane was landing

It was the latest of several piloting incidents involving the 77-year-old actor. 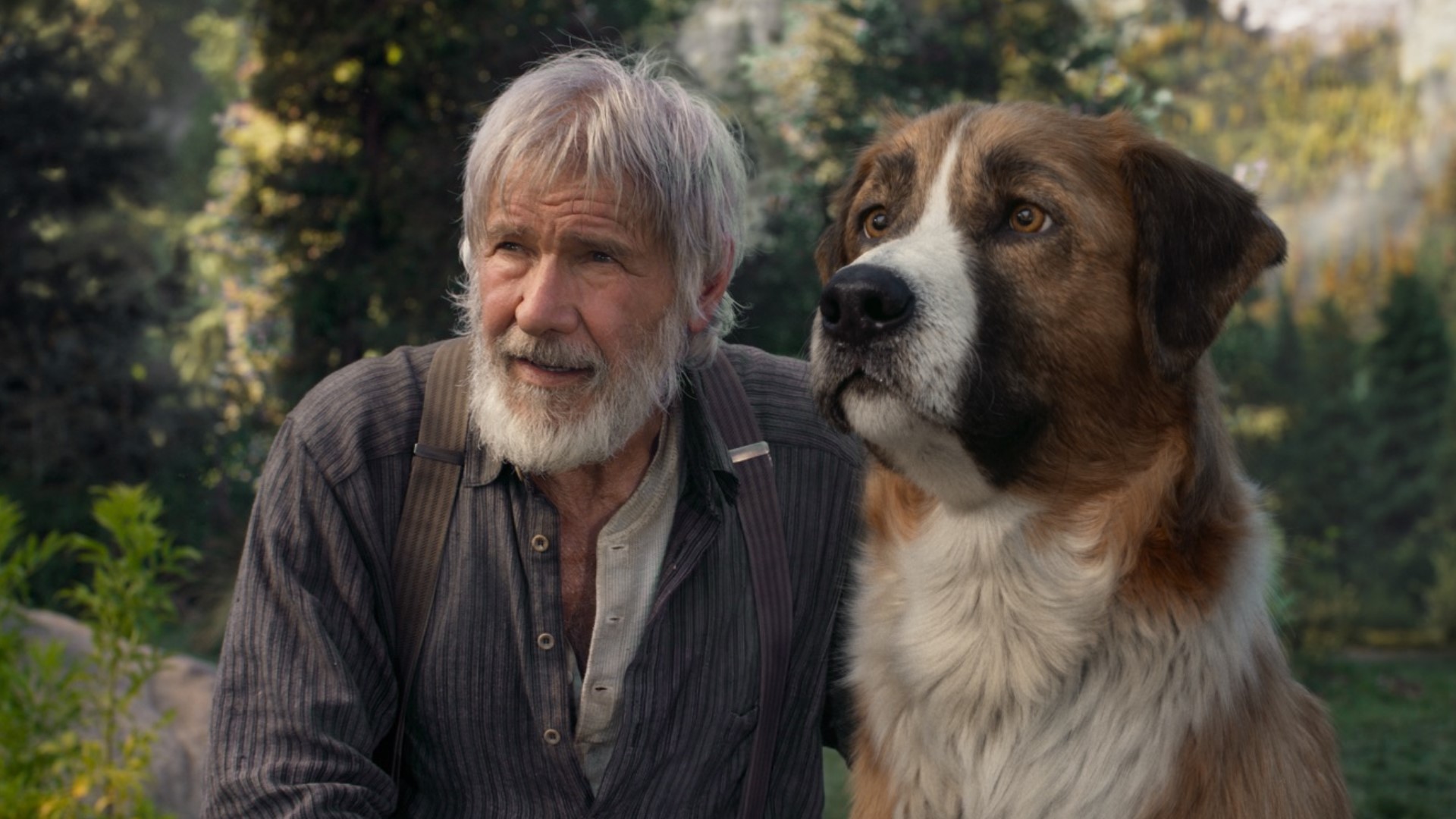 HAWTHORNE, Calif — Harrison Ford was piloting a plane that wrongly crossed a runway where another plane was landing, and federal authorities are investigating, officials and a representative for the actor said Wednesday.

Ford was at the controls of a small plane Friday at Hawthorne Airport in the Los Angeles area when, according to a statement released by Ford's publicist, he crossed the runway after mishearing an instruction from air traffic control.

“He immediately acknowledged the mistake and apologized to ATC for the error,” according to the statement from publicist Ina Treciokas. ”No one was injured and there was never any danger of a collision.”

It was the latest of several similar incidents over the years for the 77-year-old actor, who collects and frequently flies planes and helicopters.

Most recently, he flew low over an airliner with 116 people aboard moments before mistakenly landing on a taxiway at another Southern California airport in 2017.

Without naming Ford, the Federal Aviation Administration said Wednesday that a two-seat Aviat Husky plane crossed the runway while another aircraft was performing a touch-and-go landing just over a half-mile away.

Ford's statement says the purpose of his flight was “to maintain currency and proficiency in the aircraft.”

In 2015, Ford was injured when he crashed his World War II-era plane on a Los Angeles golf course after engine failure. Federal investigators found that Ford was not at fault for the crash, which was entirely mechanical.

RELATED: Box Office Mom: The Call of the Wild