Heisman Trophy to be awarded Jan. 5; Finalists on Dec. 24

The deadline to vote for the Heisman is now Dec. 21, two days after the conference championship games are scheduled to be played. 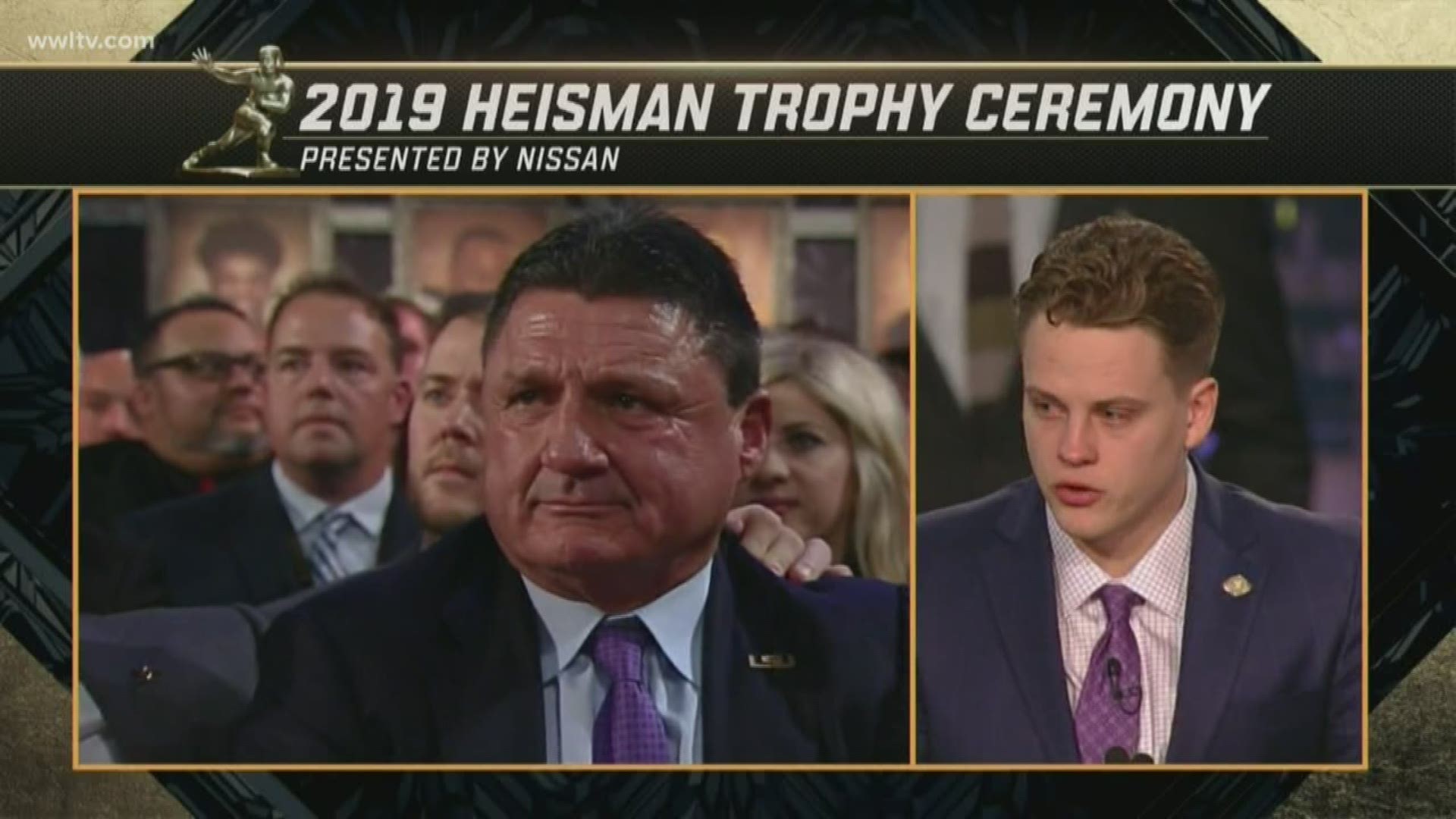 Editor's note: The related video above was published Dec. 15.

The Heisman Trophy will be presented Jan. 5, but without the usual ceremony held in New York City, and the finalists will be revealed on Christmas Eve.

The reworked Heisman schedule was revealed Saturday on ESPN. The deadline for Heisman voters to submit their ballots is now Dec. 21, two days after the conference championship games are scheduled to be played.

Before college football schedules were revised because of the coronavirus pandemic, the Heisman was set to be handed out Dec. 12. Now it will be awarded during the 10 days between the College Football Playoff semifinals on Jan. 1 and the championship game on Jan. 11.

The Tuesday night presentation ceremony on ESPN will originate from the network's studios in Bristol, Connecticut. The finalists will appear via satellite.

ESPN also announced it has agreed to a new multiyear deal to continue as the broadcast home of the Heisman. This will be the 27th year ESPN has broadcast the Heisman presentation.