After being fined by US, Hyundai recalls 130,000 vehicles 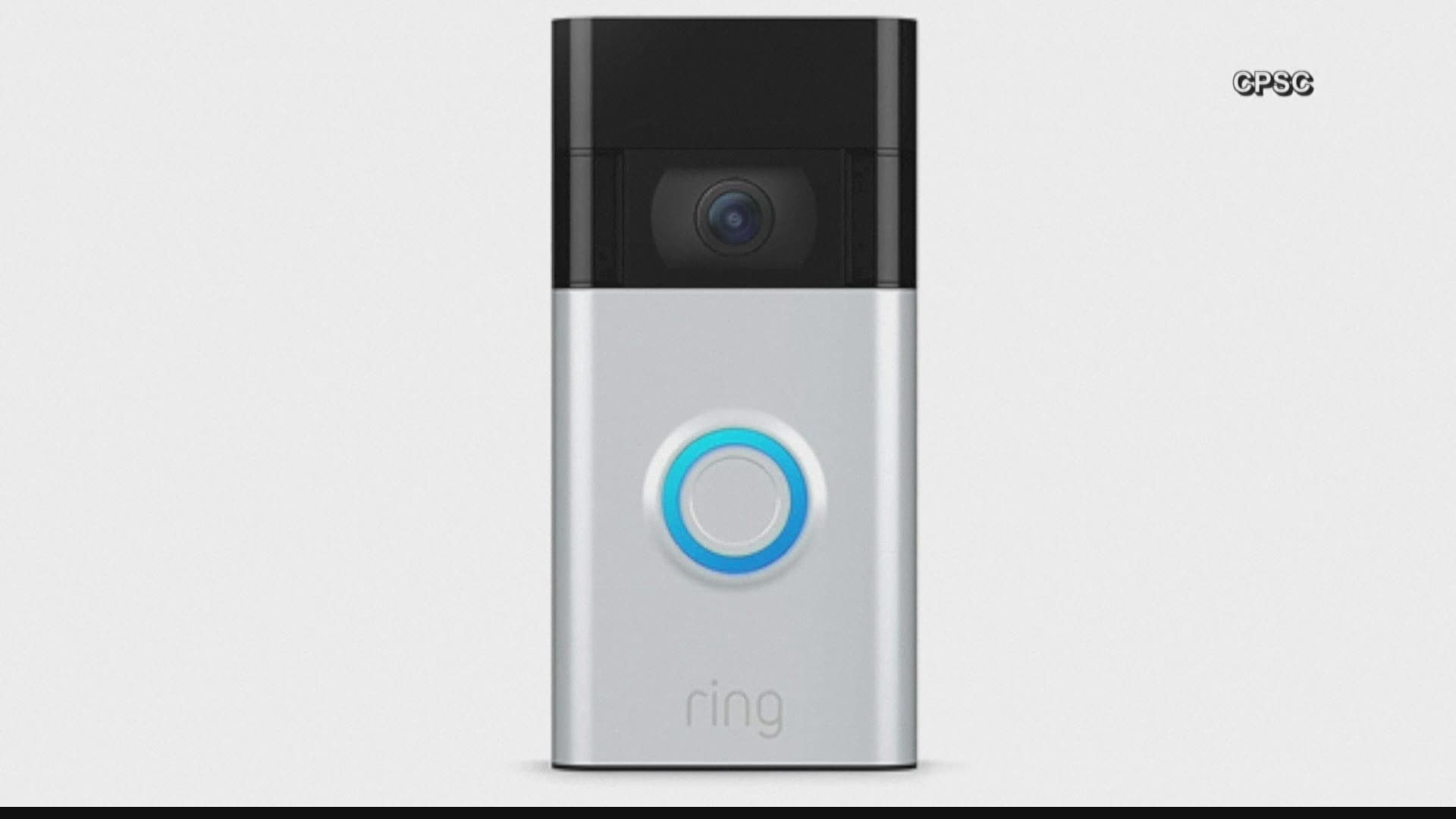 DETROIT — A week after being fined by regulators for delaying safety recalls, Hyundai is recalling about 130,000 vehicles in the U.S. because the engines could fail.

The recall will address a manufacturing issue that could cause the connecting rod bearings to wear out and the engines to fail, Hyundai said. A damaged connecting rod could puncture the engine block, causing the engine to stall. It also could let oil leak onto hot surfaces, increasing the risk of a fire.

The failures are caused by machining debris that can restrict oil flow. Documents posted Friday on NHTSA's website say that owners could hear abnormal knocking sounds from the engine and see warning lights before any failure or fire.

The recall stems from discussions in a 2019 U.S. National Highway Traffic Safety Administration investigation into engine failures and fires, the company said. When the investigation began the agency said it had owner complaints of more than 3,100 fires, 103 injuries and one death.

RELATED: Hyundai, Kia recall over 591,000 vehicles for leaks that can cause fires

Owners will be notified around Jan. 22. Dealers will inspect the engines and replace them if the bearings are damaged. All vehicles will get a knock sensor system to monitor symptoms that come before an engine fails.

Last week the NHTSA announced that Hyundai and affiliated Korean automaker Kia must pay $137 million in fines and for safety improvements because they moved too slowly to recall over 1 million vehicles with engines that can fail. The fines resolve a three-year government probe into the companies’ behavior involving recalls of multiple models dating to the 2011 model year.

Hyundai will pay $54 million and invest $40 million to improve safety operations under an agreement reached with the agency. Another $46 million in penalties will be deferred as long as the Korean automaker meets safety conditions, NHTSA said.

Engine failure and fire problems with Hyundais and Kias have plagued the companies for more than five years, affecting the owners of more than 8 million vehicles.