FORT WORTH, Texas — James Smith never thought a simple call to police to check on his neighbor would lead to her death. “I am devastated,” he said. ... 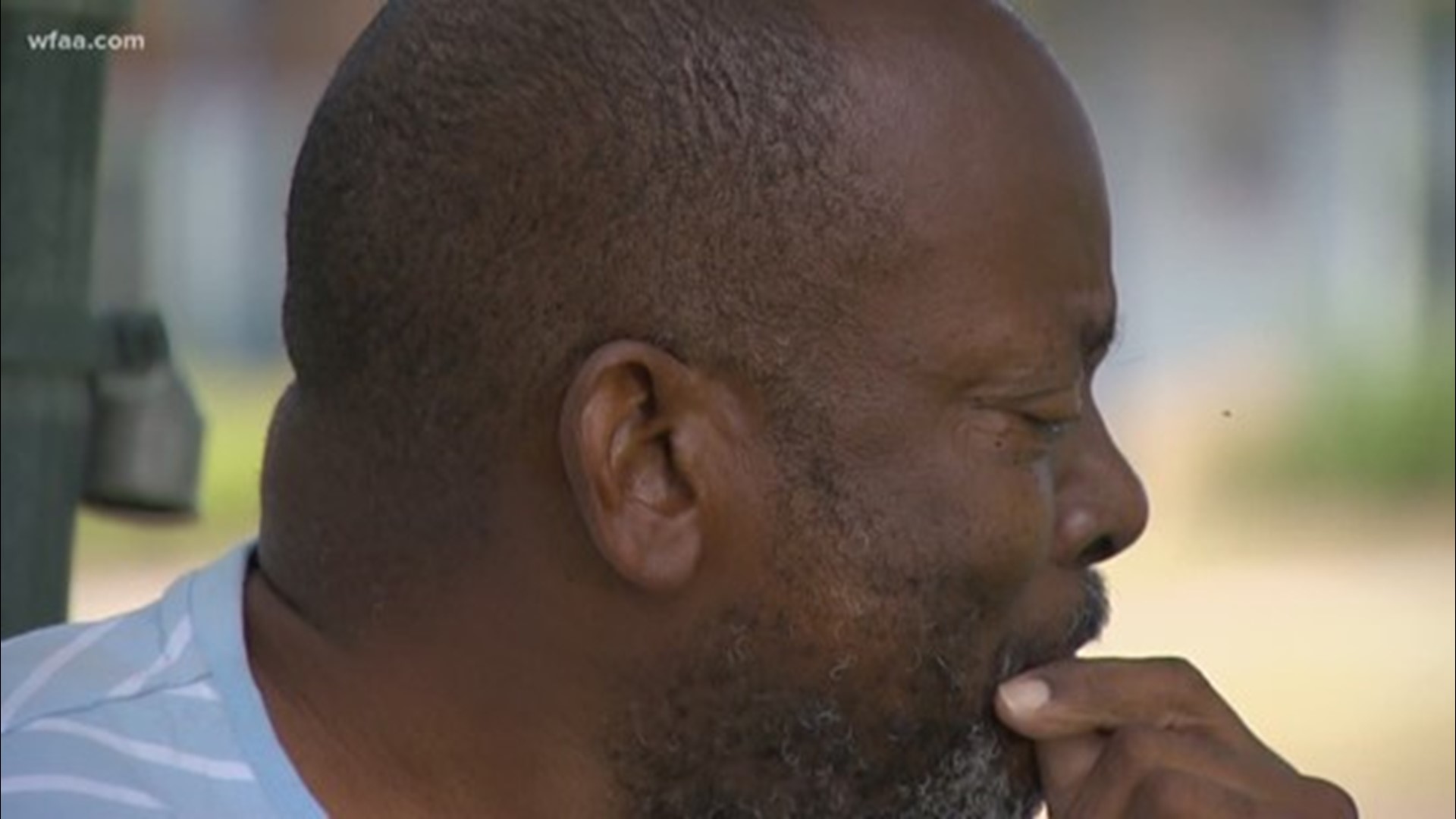 FORT WORTH, Texas — James Smith never thought a simple call to police to check on his neighbor would lead to her death.

“I am devastated,” he said. “And people say, ‘Well, James, it’s not your fault.’ But I made the call. I made the call because I thought they were going to do what I called them to do, check on my neighbor, and they didn’t do that.”

He said he was sitting on his porch at about 2 a.m. Saturday when he noticed his neighbor’s doors open, which he said was unusual.

He said before he called police, he crossed the street to check for himself.

“I noticed all the lights were on,” he said of when he got to Atatiana Jefferson’s driveway. “It was bright and I didn’t hear or see anything.”

Verify: Was Atatiana Jefferson holding a gun when she was shot? And did Aaron Dean see that gun before he shot her? 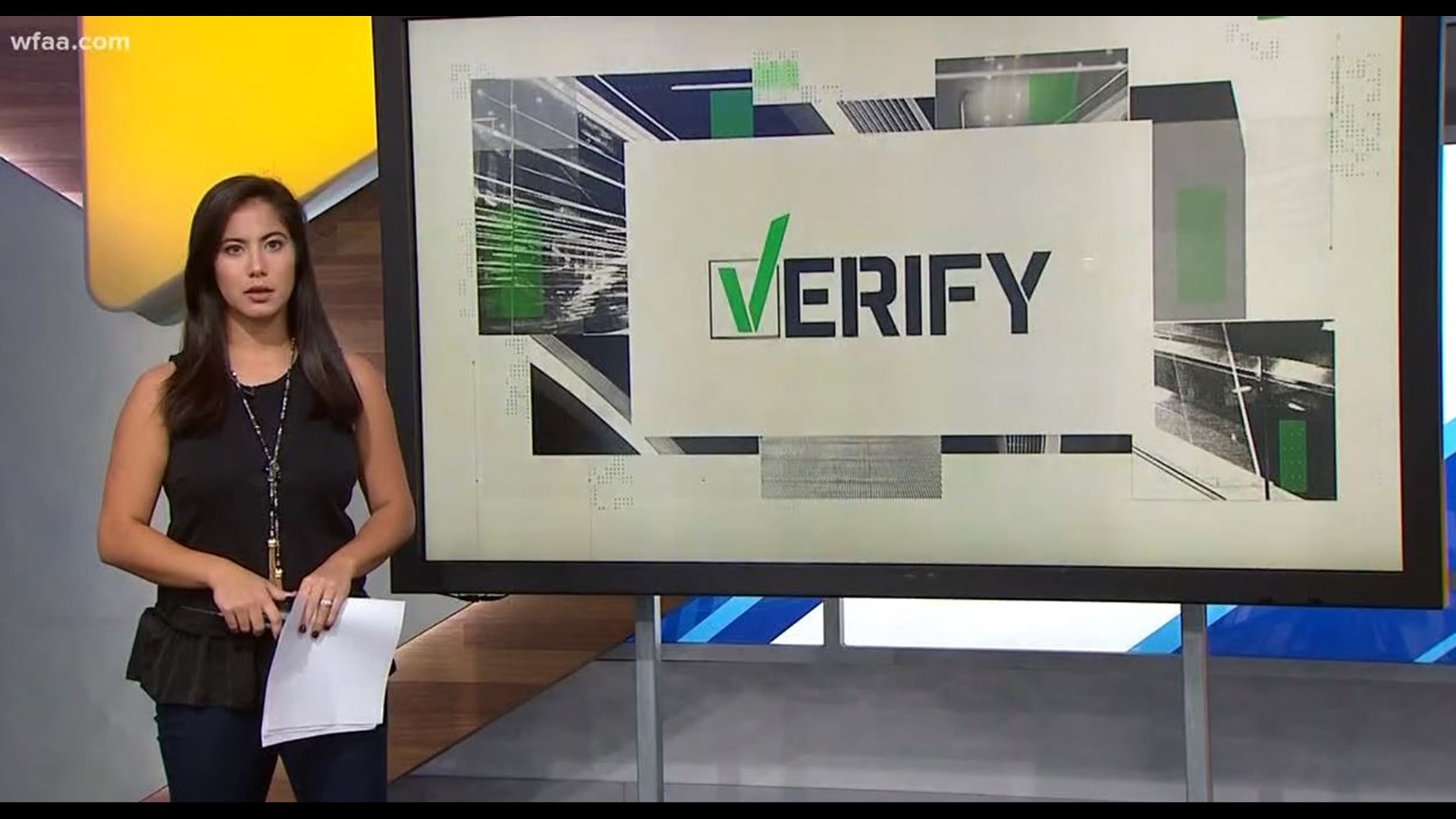 Smith said since he wasn’t armed and unsure of what, if anything, was happening, he decided to call police.

He says he waited for a squad car and planned to talk officers when they got there.

“I sat on the porch and waited for police to explain why I called and no car pulled up,” he said.

Police said officers parked down the street and walked up to the house.

“Out of the corner of my eye I see two people coming across the street with flashlights and I think, ‘Who is that?'” Smith said. “When they got to the front door I am thinking they are police and they are going to knock on the door and this is going to be over with and we will find out if they are OK.”

Smith says instead of the officers going in or ringing the doorbell they walked around the back.

“They open the gate and as soon as that gate opens, pow,” he said.

Officer Aaron Dean didn’t announce himself. Jefferson, 28, was standing near a window.

Body camera footage showed Dean shouting for Jefferson to get her hands up. Within seconds, he fires his gun, killing Jefferson.

Atatiana Jefferson was shot and killed in her own home by a Fort Worth police officer early Saturday morning. (Photo: Rev. Kyev Tatum)

He’s lived on the same street for 50 years and says he’s always watched out for his neighbors because that’s how he was raised.

“I was taught to be a concerned citizen,” he said.

He says some people have criticized him for calling police but he says he thought he was doing the right thing. He says he told his family not to pay attention to the negative comments about him on social media.

He says he wishes things had turned out differently.

He says he’s now going to fight for change and justice.

He says he believes there are good officers that do good work every day.

“You tell us if you see something say something,” Smith said. “Well, if you have a bad cop on the force or you think he’s a bad cop, then you should say something.”