Japan is showing social and political strains as the coronavirus spreads ahead of the Tokyo Olympics starting in 11 weeks. 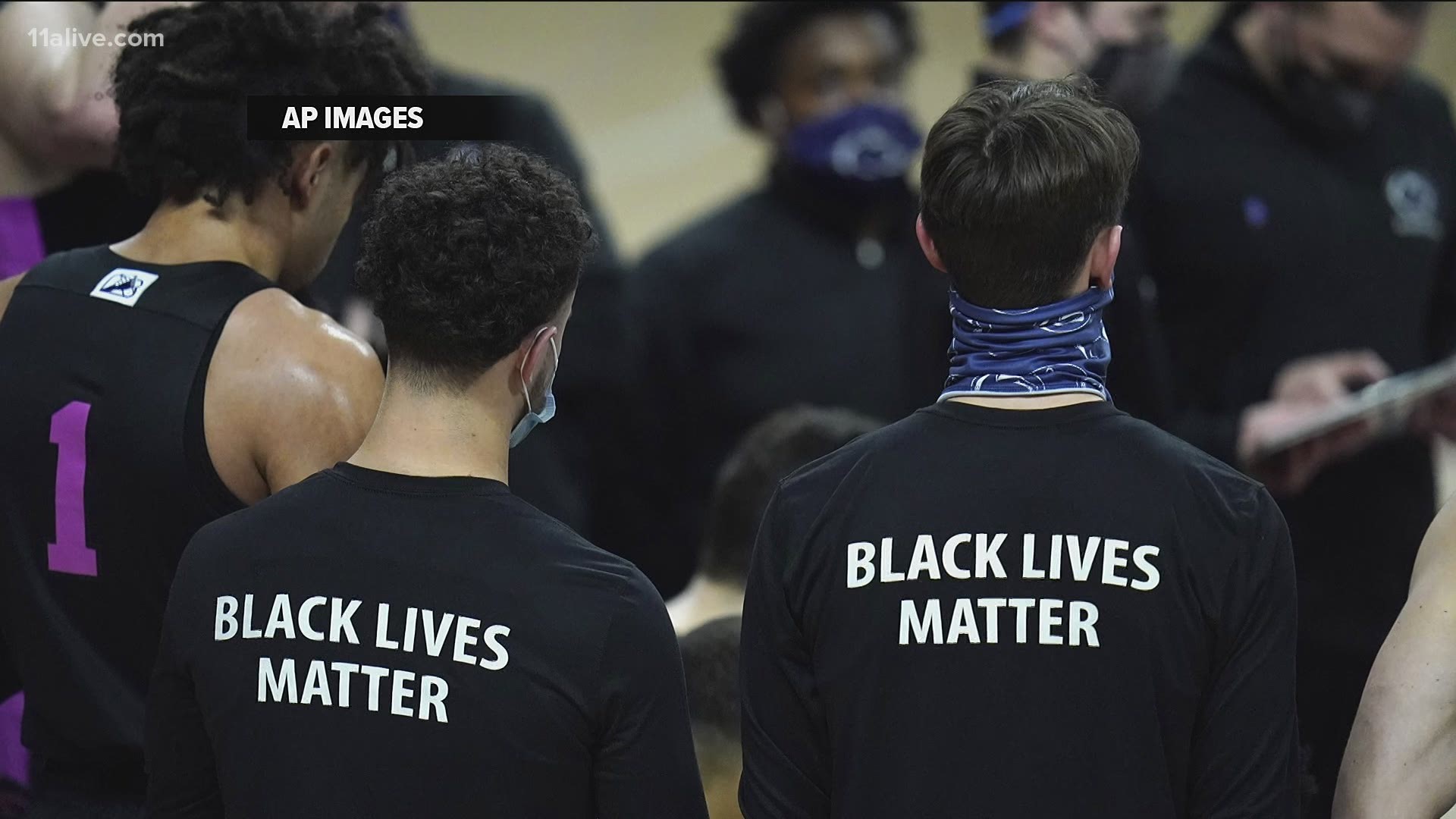 TOKYO, Japan — Trains packed with commuters returning to work after a weeklong national holiday. Frustrated young people drinking in the streets because bars are closed. Protests planned over a possible visit by the Olympics chief.

As the coronavirus spreads in Japan ahead of the Tokyo Olympics starting in 11 weeks, one of the world’s least vaccinated nations is showing signs of strain, both societal and political.

The government — desperate to show a worried public it is in control of virus efforts even as it pushes a massive sporting event that a growing number of Japanese oppose hosting in a pandemic — on Friday announced a decision to expand and extend a state of emergency in Tokyo and other areas through May 31.

For Prime Minister Yoshihide Suga, the emergency declaration is both a health measure and a political tightrope walk as domestic criticism rises of Japan's seeming determination to hold the Olympics at any cost.

“I understand there are concerns about hosting the Olympics," Suga said. He said foreign athletes and other participants will be strictly separated from the Japanese public and that “it is possible to hold a safe and secure Olympics while protecting the people's lives and health.”

Suga said a donation of vaccines by Pfizer Inc. to the International Olympic Committee for athletes will be “a big contribution” to a safe games.

A speculated mid-May visit by International Olympic Committee President Thomas Bach has become “extremely difficult” because of the extension of the emergency, Japanese organizing chief Seiko Hashimoto said at a news conference Friday.

The government has also been criticized over its snail-paced vaccination rollout, which has fully covered less than 1% of the population since inoculations began in mid-February.

Suga pledged on Friday to speed up inoculations so all 36 million elderly Japanese can be fully vaccinated by the end of July. He set a daily target of 1 million shots, more than 20 times the current daily average, but did not explain how that would be possible amid a dire shortage of medical workers who can give vaccinations.

Japan has avoided implementing a hard lockdown to curb infections, and past states of emergency have had little teeth, with people and businesses free to ignore the provisions. These measures have since been toughened, but they come as citizens show increased impatience and less desire to cooperate, making it possible that the emergency declaration will be less effective.

Credit: AP
Commuters wearing face masks walk through a station passageway in Tokyo Friday, May 7, 2021. Japan is set to expand and extend a state of emergency in Tokyo and other areas through May 31 as the coronavirus continues spreading and uncertainty grows about safely holding the Olympics just 11 weeks away. (Yuta Omori/Kyodo News via AP)

The current state of emergency in Tokyo and Osaka, Kyoto and Hyogo prefectures in the west was scheduled to end Tuesday. Suga said his government has decided to extend it in those areas and expand it to Aichi in central Japan and Fukuoka in the south.

On Friday, two days after “Golden Week” holiday makers returned to their daily routine, Tokyo logged 907 new cases of coronavirus infections, up sharply from 635 when the state of emergency began in the capital last month, but far above the target of 100 that some experts recommend.

Officials and experts say significantly fewer people may have been tested for the virus during the holiday, when many testing centers and hospitals were closed, and caution the numbers during and right after the holiday period may not reflect reality.

During the holidays, significantly more people than last year were seen at tourist spots in Kyoto and Nara despite stay-at-home requests. With drinking places closed, younger people carrying canned beer and snacks gathered in parks and streets in downtown Tokyo. When the holiday ended, many defied requests for remote work and returned to their offices on packed trains.

The extension deepens uncertainties over a speculated May 17 visit by International Olympics Committee President Thomas Bach, and whether Japan can safely host the Olympics postponed from last year and currently scheduled for July 23-Aug. 8.

Despite criticism for being slow to take virus measures, Suga has been reluctant to hurt the already pandemic-damaged economy and pledged to keep the state of emergency “short and intensive," though experts said just over two weeks would be too short to effectively slow the infections and even the extension may be insufficient.

Credit: AP
A man wearing a protective mask to help curb the spread of the coronavirus stands guard near a logo of Tokyo 2020 Olympic games in Tokyo on Feb. 1, 2021.(AP Photo/Eugene Hoshiko)

Dr. Shigeru Omi, head of a government taskforce, cautioned officials Friday that a hasty lifting of the emergency would only invite an immediate resurgence.

The ongoing emergency is Japan’s third and came only a month after an earlier measure ended in the Tokyo area.

Less stringent, quasi-emergency measures will be expanded to eight prefectures from the current six, where bars and restaurants are required to close early.

Medical systems in hardest-hit Osaka have been under severe pressure from a COVID-19 outbreak there that is hampering ordinary health care, experts say. A number of patients died at home recently after their conditions worsened while waiting for vacancies at hospitals.

Past emergency measures authorized only non-mandatory requests. The government in February toughened a law on anti-virus measures to allow authorities to issue binding orders for nonessential businesses to shorten their hours or close, in exchange for compensation for those who comply and penalties for violators.

Shutdown requirements will be eased somewhat. Bars, karaoke studios and most other entertainment facilities will be required to remain closed until the end of May, but department stores will be able to operate for shorter hours and stadiums and concert halls will be allowed to have up to 5,000 people or half their capacity.