A federal judge temporarily blocked a law that would ban gender-affirming healthcare to transgender youth in Arkansas. 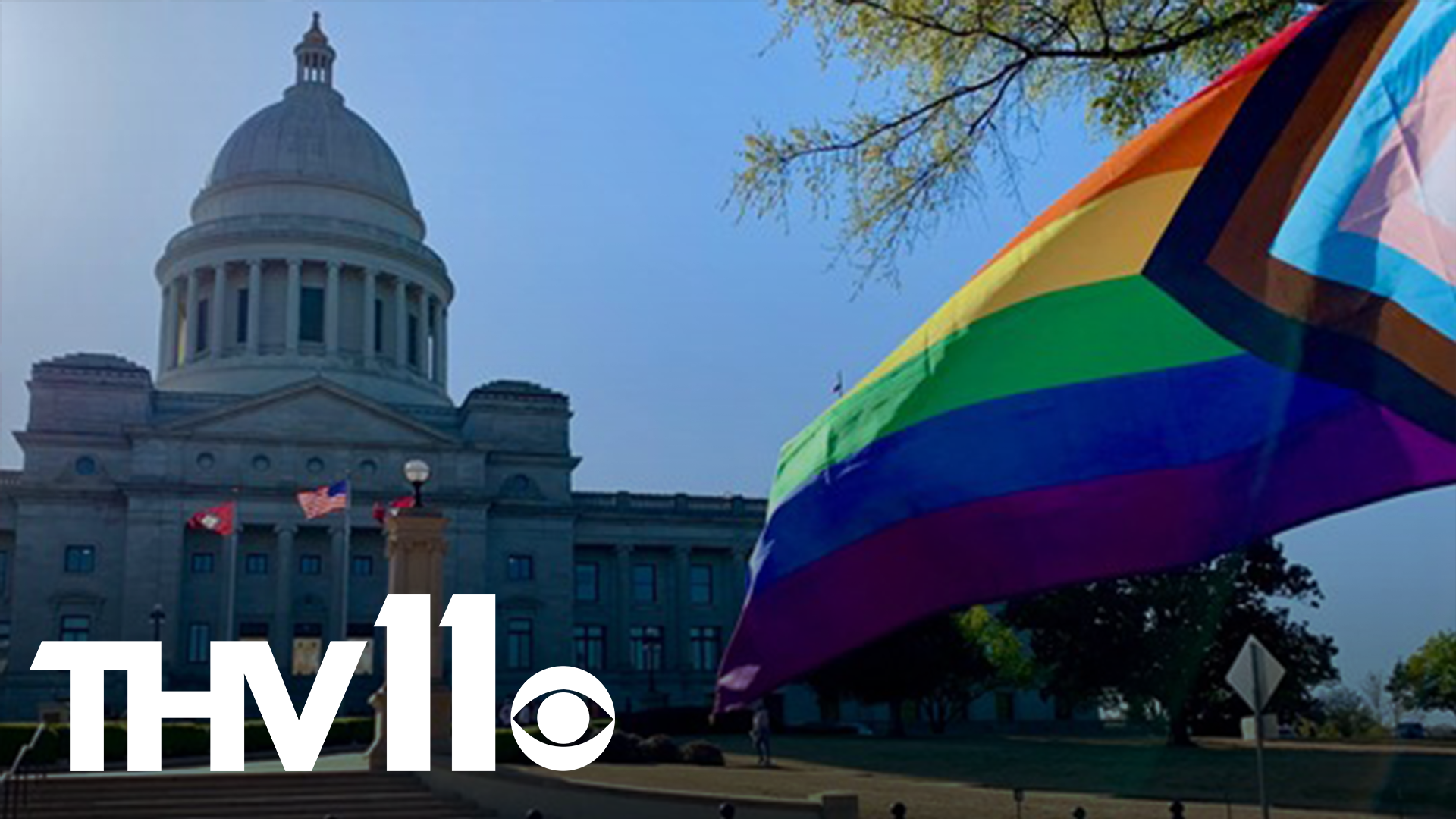 The American Civil Liberties Union filed a lawsuit in May asking U.S. District Judge Jay Moody in Little Rock to strike down the law that made Arkansas the first state to forbid doctors from providing gender confirming hormone treatment, puberty blockers or sex reassignment surgery to anyone under 18 years old, or from referring them to other providers for such treatment.

The ACLU sought the preliminary injunction while its lawsuit proceeded.

The law had been set to take effect July 28.

The ACLU filed the lawsuit on behalf of four transgender youths and their families, as well as two doctors who provide gender confirming treatments.

The lawsuit argues that the prohibition would severely harm transgender youth in the state and violate their constitutional rights.

Arkansas' Republican-dominated Legislature overrode Gov. Asa Hutchinson's veto of the measure. Hutchinson vetoed the ban following pleas from pediatricians, social workers and the parents of transgender youths who said it would harm a community already at risk for depression and suicide.

Hutchinson said the law went too far, especially since it wouldn’t exempt youth already receiving the care. Gender confirming surgery is currently not performed on minors in Arkansas.

“This evidence based law was created because we cannot allow children as young as 9 years old to receive experimental procedures that have irreversible, physical consequences,” said Rutledge.

“I will aggressively defend Arkansas’s law which strongly limits permanent, life-altering sex changes to adolescents. I will not sit idly by while radical groups such as the ACLU use our children as pawns for their own social agenda. As the Attorney General of Arkansas, I will be appealing today’s decision.”

Hutchinson released a statement saying the law will be struck down as unconstitutional for the same reasons he vetoed it.

"The act was too extreme and did not provide any relief for those young people currently undergoing hormone treatment with the consent of their parents and under the care of a physician," the governor said. "If that act would have been more limited such as prohibiting sex reassignment surgery for those under 18, then I suspect the outcome would have been different."

Last month, the Department of Justice said the law in Arkansas violated the equal protection clause of the 14th Amendment.

THV11 contributed to this report.