Macy's July Fourth fireworks show will be back this year 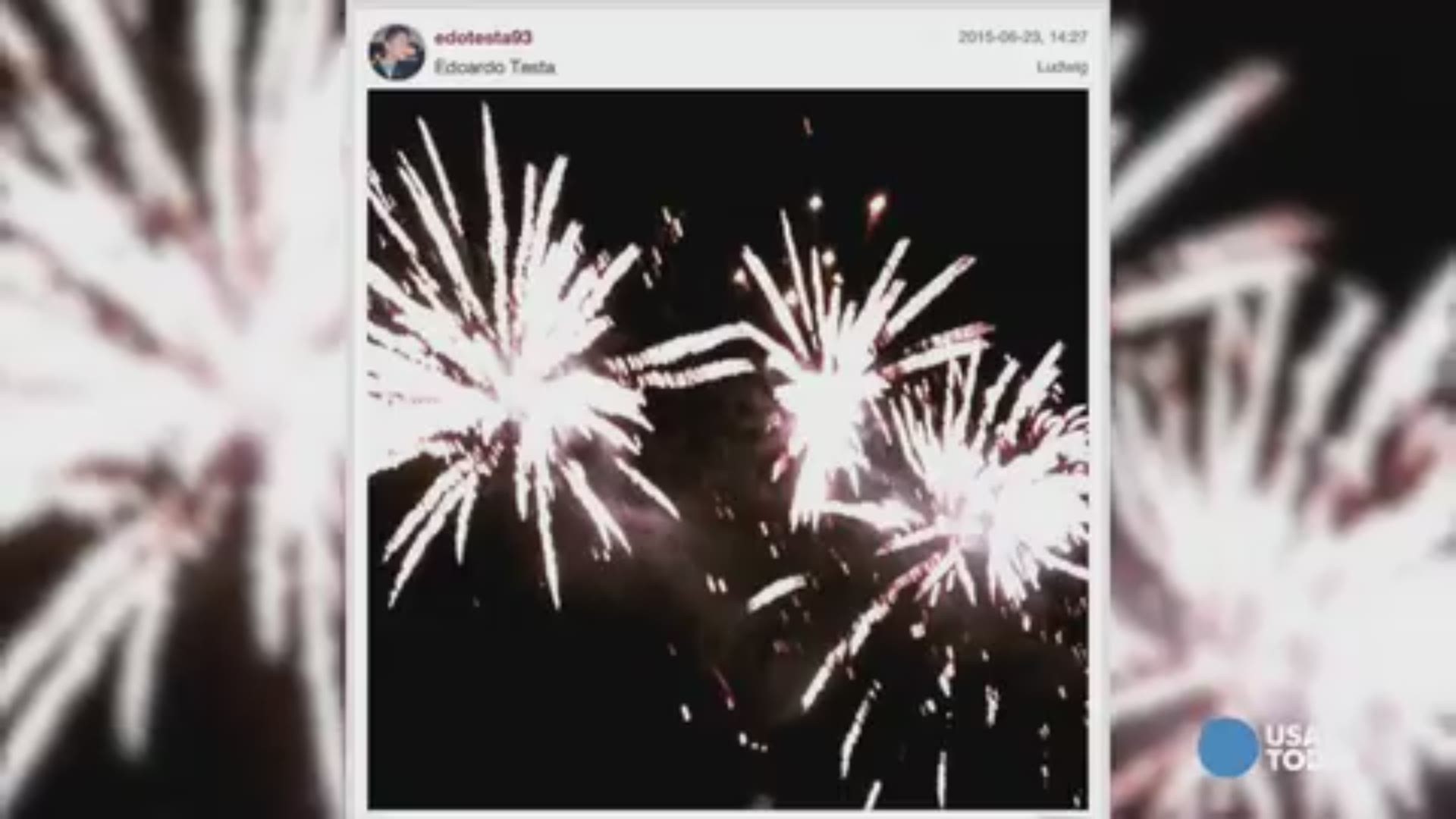 NEW YORK — The traditional Macy's Fourth of July fireworks show will return to New York City this year after the pandemic forced changes to the celebration in 2020, Mayor Bill de Blasio said Thursday.

“This is really great, a tremendous sign of the rebirth of New York City,” de Blasio said at a virtual briefing.

The fireworks will be launched from five barges in the East River starting at 9:25 p.m. on July 4, said Will Coss, executive producer of the show.

The show will be broadcast live on NBC as part of a two-hour special featuring the Black Pumas, Coldplay, OneRepublic and Reba McEntire, officials from Macy's and NBC said.

New York City is back, and so are the @Macys Fourth of July Fireworks! Join us at City Hall. #NoStoppingNewYork https://t.co/dVI5RjqeBG

The big show was replaced by several small, unannounced fireworks displays last year in order to prevent crowds from gathering during the height of the COVID-19 pandemic.