The Duke and Duchess of Sussex made the announcement Sunday saying they are "overjoyed." 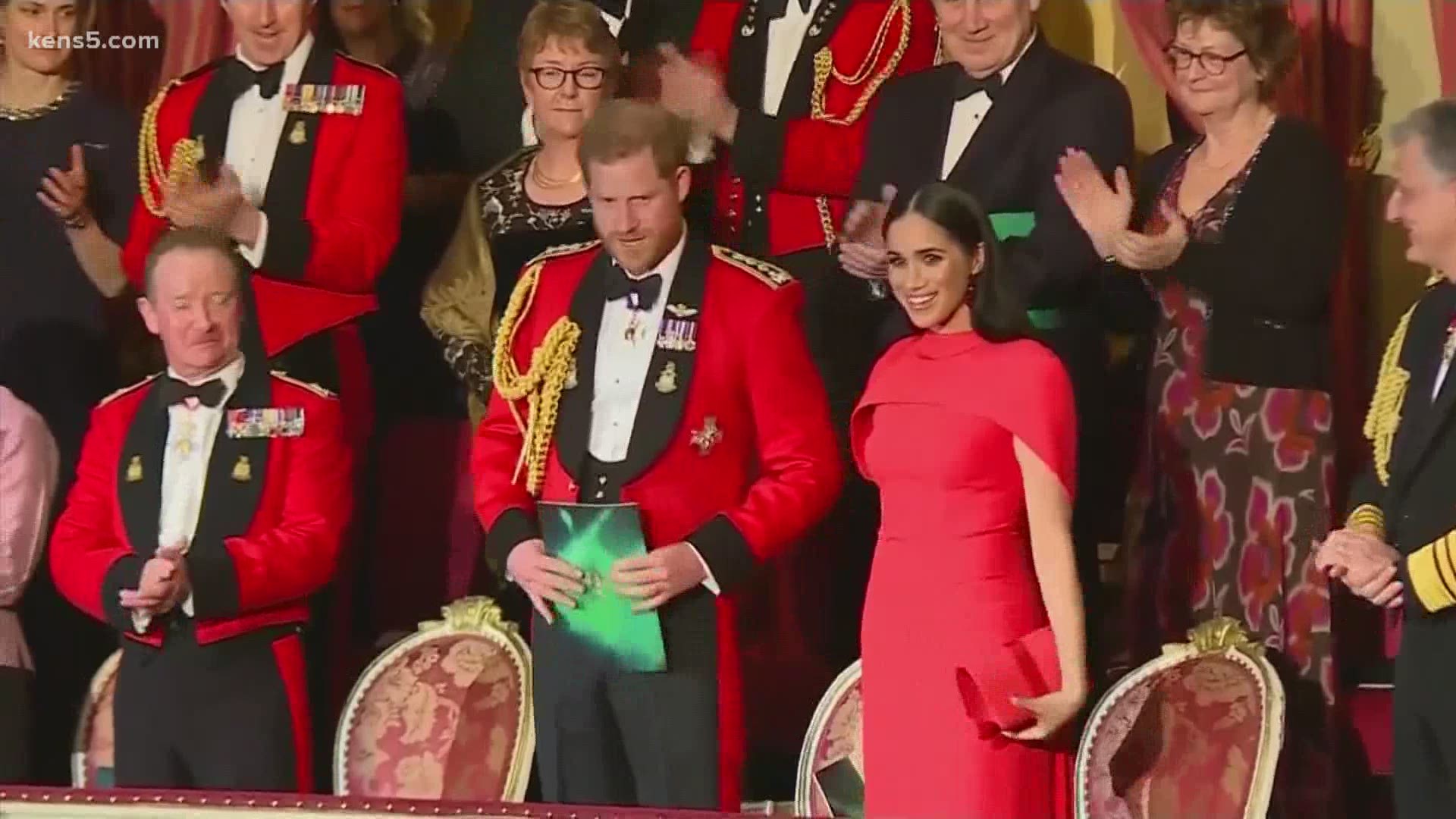 Prince Harry and Meghan Markle announced Sunday that they are expanding their family of three with a second child.

Multiple outlets reported that the couple released a statement saying, “We can confirm that Archie is going to be a big brother. The Duke and Duchess of Sussex are overjoyed to be expecting their second child."

Apart from the news that their son baby Archie Mountbatten Windsor, who turns 2 on May 2, will no longer be an only child, few other details were released Sunday.

The news of a second child comes after the Duchess suffered a miscarriage last July. "Losing a child means carrying an almost unbearable grief, experienced by many but talked about by few," she wrote in a November New York Times essay.

At the beginning of 2020 the couple moved with baby Archie to the U.S. after his birth in May 2019, resettling in Santa Barbara, California. The family now lives in a home in Montecito after their amicable decision to step down from their royal duties in the UK.

Meg, I was there at your wedding to witness this love story begin, and my friend, I am honoured to capture it grow. Congratulations to The Duke and Duchess of Sussex on this joyous news!#remoteshoot #shotonipad #shotbymisan pic.twitter.com/3iSYjydVj9

The family also recently ironed out their relationship with the media. A British judge ruled that a newspaper invaded the Duchess of Sussex’s privacy by publishing a personal letter to her estranged father.

Judge Mark Warby said that Associated Newspapers misused the former Meghan Markle's private information because she “had a reasonable expectation that the contents of the letter would remain private." A trial in the case was scheduled for the fall. The duchess' lawyers asked for a summary judgment instead to settle the case, which the judge granted, the Associated Press reported.

The ruling is a victory for Meghan, who sued for invasion of privacy and copyright infringement over five February 2019 articles in the Mail on Sunday and on the MailOnline website.