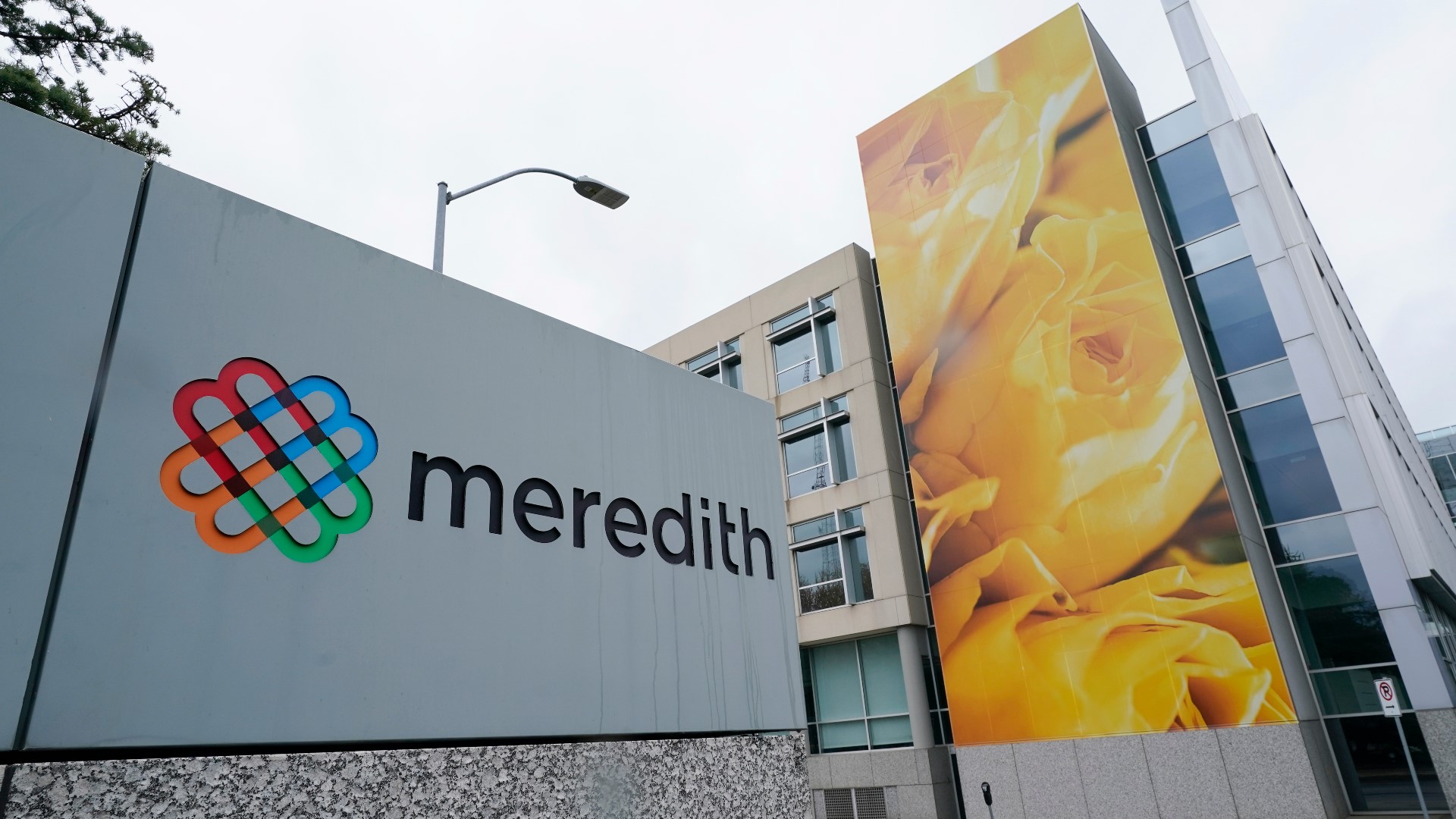 DES MOINES, Iowa — Magazine publisher and multimedia company Meredith Corp. is selling its Local Media Group consisting of 17 television stations to Gray Television Inc. for $2.7 billion in cash and will focus on expanding its print and digital magazines business.

The company will remain headquartered in Iowa.

The company says the cash will allow it to extinguish corporate debt and pay $14.50 a share to Meredith stockholders who will maintain a 1-for-1 equity share in the company after the sale which is expected to close late this year.