The women's Final Four in 2021 was already set for San Antonio and the NCAA has begun preliminary talks to hold the entire 64-team tournament in the area. 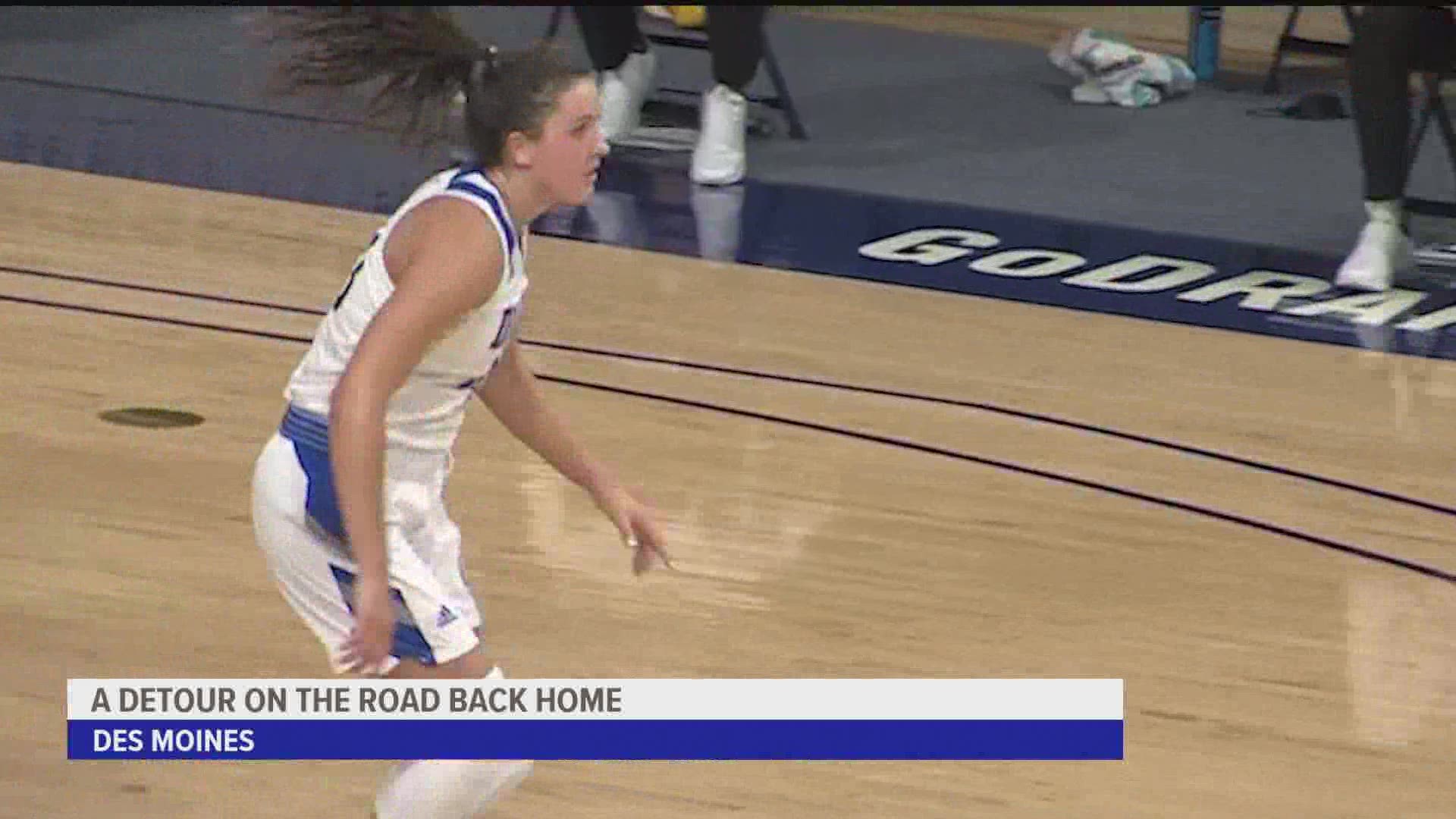 The NCAA plans to stage the entire women's basketball tournament in one geographic area and San Antonio is the likely host site.

The move, announced Monday, was made to help mitigate the risks of COVID-19 and matches that of the men's tournament, which the NCAA said last month will be played in a single area — most likely Indianapolis.

The women's Final Four in 2021 was already set for San Antonio and the NCAA has begun preliminary talks with the Texas city to hold the entire 64-team tournament in the area.

“Conducting the championship in one geographic region allows for more planning and execution of safeguards that provide potential benefits for promoting the health and safety of student athletes, the NCAA membership and all individuals involved in the championship,” said Nina King, the NCAA women's basketball committee chair and senior athletic director at Duke. “By making this difficult decision now, it allows for an earlier opportunity to work proactively with local public health officials within the host communities and ensures that the identified guidelines and protocols are considered for a more controlled environment."

The first two rounds of the women's tournament have been played on campus sites the past few seasons with the top four seeds in each region hosting. The regionals were slated to be played this season in Albany, New York, Austin, Texas, Cincinnati and Spokane, Washington.

The NCAA expects the tournament to be played in late March and early April as usual, though there is a chance the timeframe could be shorter.

“San Antonio was the perfect region for us to explore because it already has an established and fully operational local organizing committee in place for the 2021 Women’s Final Four,” said Lynn Holzman, vice president of women’s basketball at the NCAA.

Two schools, Incarnate Word and UTSA, will serve as hosts for the Final Four.

“We were already preparing to host a tremendous Women’s Final Four; the opportunity to develop a plan for hosting all 64 teams is both exciting and a great opportunity for our local economy,” San Antonio Mayor Ron Nirenberg said. “It is also a tremendous responsibility, and I know our local organizing committee and our hospitality industry will make the safety and wellbeing of the athletes, coaches and fans its highest priority.”

RELATED: NCAA in talks with Indianapolis to host all of 2021 March Madness