The Unicode Consortium, responsible for emojis, said the new characters would be available sometime next year. 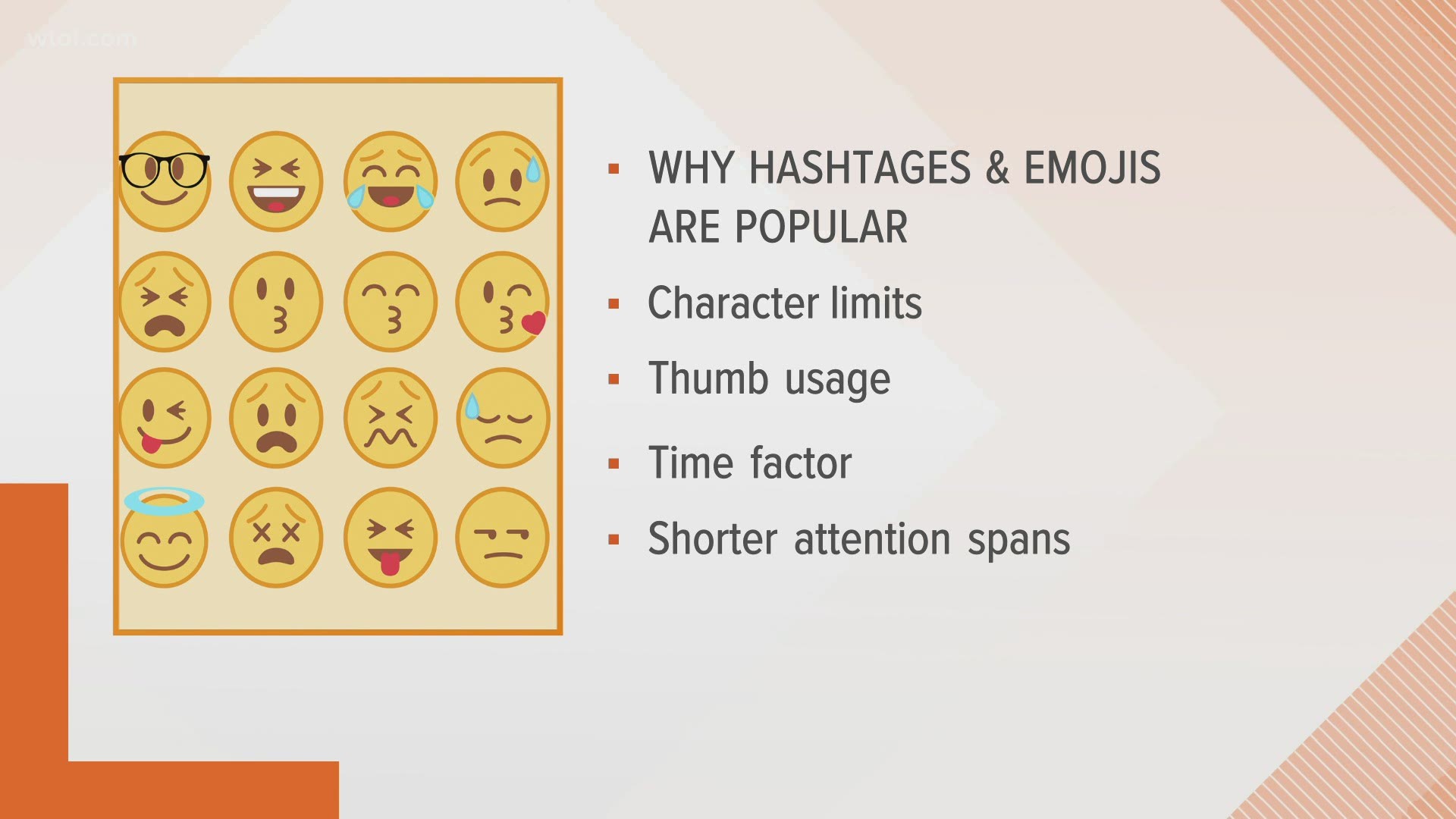 WASHINGTON — Pretty soon you won't have to write out full sentences ever again. The Unicode Consortium, which is the governing body over emojis unveiled the newest batch of characters coming soon to phones and computers earlier this month.

As a part of the latest Unicode update, phones and tablets will receive 37 additional emojis, bringing the grand total to just over 3,600. The new set includes 17 emojis for different faces, hands and people, including a pregnant man and pregnant person; two hands making a heart; a "melting" face and an incredibly intimidating "index pointing at the viewer," just to name a few. On the quasi-human side of things, the new update also includes a big green troll emoji.

RELATED: How to update Apple devices to correct security flaw

Among the 838 new characters in #Unicode14 are 37 new #emoji, along with new emoji sequences, that are expected to show up on 📱s, 💻s, and other platforms sometime next year → https://t.co/deSr1g6m8k #絵文字 pic.twitter.com/xuTf8Os02K

Unicode isn't just responsible for emojis though. It processes hundreds of thousands of characters from many different languages, for users to be able to use and view them on electronic devices.

The full list of added characters can be found on the Unicode Consortium's website, and all the incoming emojis can be seen here.

The Unicode Consortium says these updates will come out "sometime next year," but doesn't get any more specific than that.

And if the thousands of emojis already out aren't enough, you can always submit a proposal for a new emoji, but there are a lot of criteria.