Tirop's career took off when she won the world cross-country title in 2015 at the age of 19 to become the second youngest champion ever in the event.

Kenyan Olympic runner and two-time world championship bronze medalist Agnes Tirop was found dead at her home Wednesday with stab wounds and her husband was missing and wanted for questioning, police said.

Elgeyo Marakwet County police chief Tom Makori said they were searching for Tirop's husband after his family reported he had phoned them crying and asking for God's forgiveness for something he had done.

“There are revelations which came from her husband's family," Makori said.

The 25-year-old Tirop was found dead at her home in Iten in western Kenya, a town renowned as a training base for distance runners. Kenyan media reported she was found with stab wounds in her abdomen and neck.

Tirop's car, which was parked outside the home, had its windscreen and windows smashed, which could indicate a domestic dispute before she was killed, police said.

Kenya's National Police Service said Tirop was the victim of a “heinous crime” and promised "speedy and comprehensive investigations."

The Kenyan track federation had earlier said Tirop, one of her country's rising stars, had allegedly been stabbed by her husband but it was still working to uncover details of the incident.

World Athletics is deeply shocked and saddened by the untimely death of Kenya’s Agnes Tirop 🇰🇪 at the age of 25.

Her career took off when she won the world cross-country title in 2015 at the age of 19 to become the second youngest champion ever in the event.

Kenyan President Uhuru Kenyatta urged police “to track down and apprehend the criminals responsible for the killing of Agnes.”

“It is unsettling, utterly unfortunate and very sad that we’ve lost a young and promising athlete," Kenyatta said in a statement. “It is even more painful that Agnes, a Kenyan hero by all measures, painfully lost her young life through a criminal act perpetuated by selfish and cowardly people." 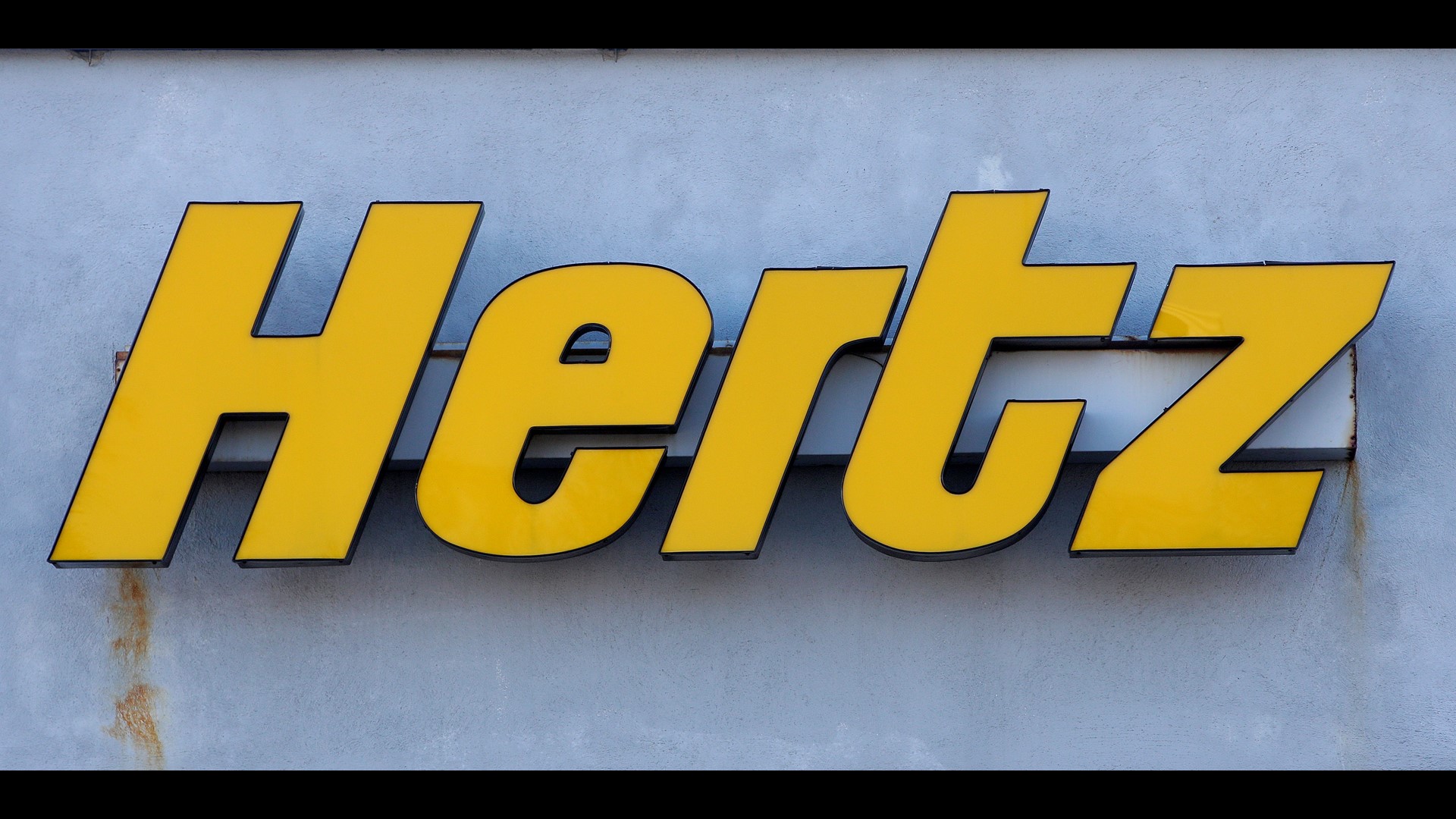