Robinson won the Pulitzer Prize in 2005 for “Gilead,” the first of her books set in the fictional Iowa town of Gilead. 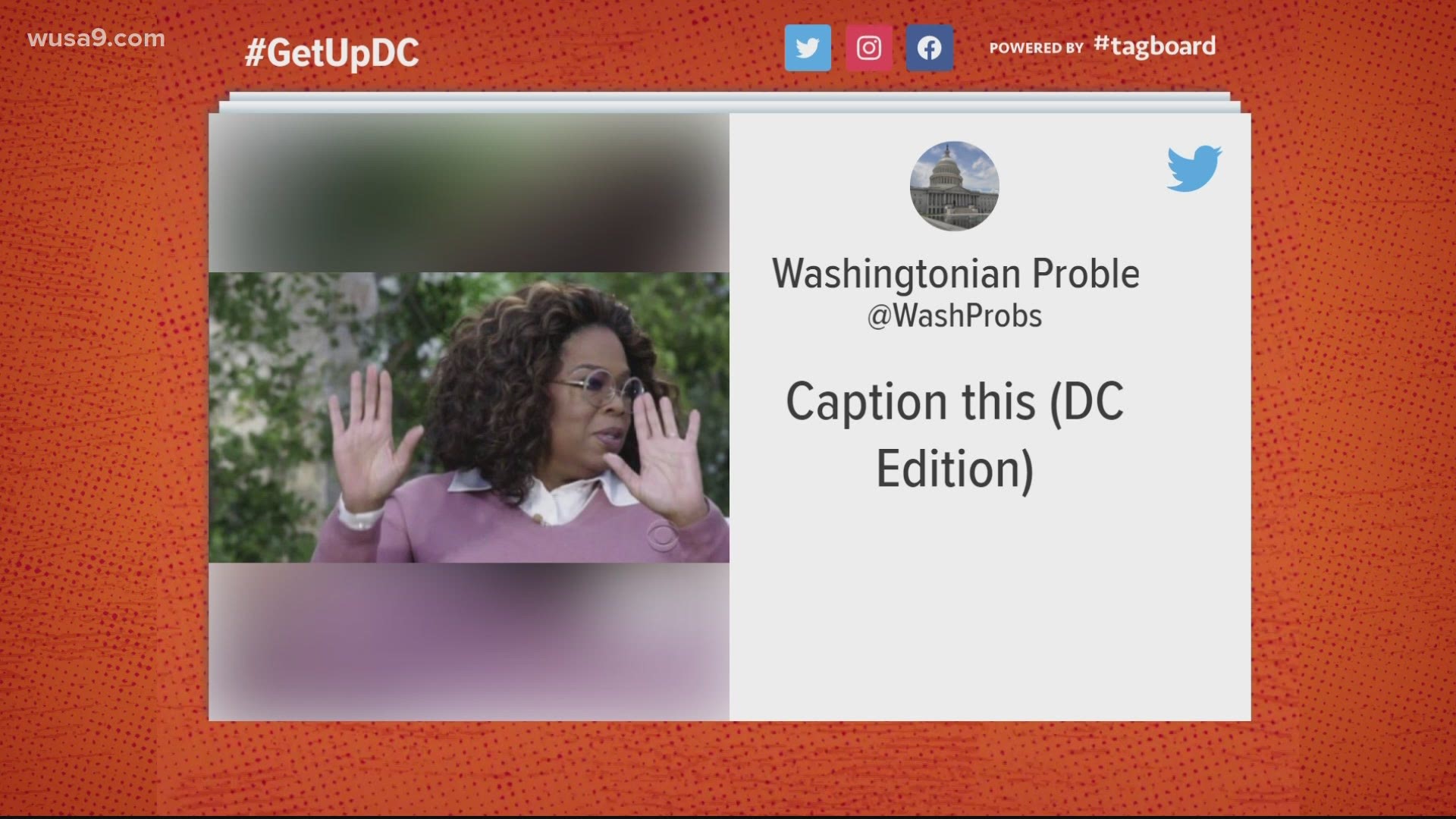 Apart from her work on the headline making interview with Meghan Markle and Prince Harry, Oprah Winfrey has also been busy with reading the novels of Marilynne Robinson.

Winfrey announced Tuesday that she has selected Robinson's acclaimed quartet of "Gilead" narratives for her next book club selection. Robinson won the Pulitzer Prize in 2005 for "Gilead," the first of her books set in the fictional Iowa town of Gilead, and she has followed with "Home," "Lila" and "Jack."

"As I was recently reading author Marilynne Robinson's latest novel, 'Jack,' I thought it would be wonderful to explore her entire Gilead universe through these four novels. I am looking forward to going on this journey with our Book Club community over the coming months," Winfrey said in a statement.

Robinson, whose other admirers include Winfrey's friend former President Barack Obama, said in a statement that "Oprah Winfrey is a singular voice in this country and in the world. It is wonderful and amazing that my books will have the kind of attention only she could bring to them."

Tuesday's announcement continues Winfrey's partnership with Apple, which she began in 2019 by choosing Ta-Nehisi Coates' novel "The Water Dancer." After announcing new picks every two to three months through the first half of 2020, she has slowed her pace; the Robinson books are her first selections since Isabel Wilkerson's "Caste" in August.

Apple customers wishing to learn more about why Winfrey chose Robinson's books can now do so by asking Siri "What's Oprah reading?" and hearing a recording of Winfrey.