Pelosi said “yes” when asked at a news conference whether Mariannette Miller-Meeks will be sworn in with other members of the House on Sunday. 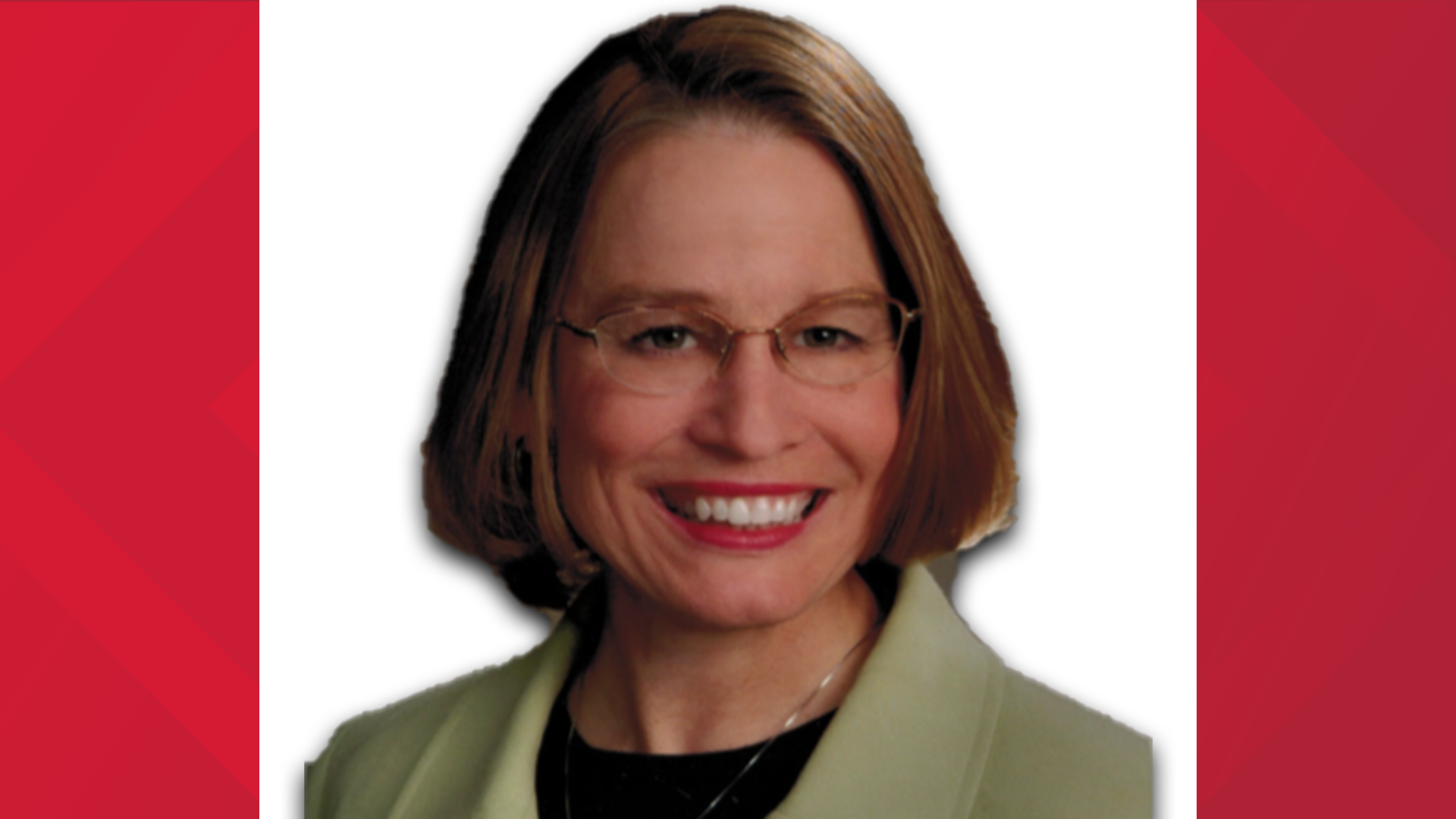 Pelosi said “yes” when asked at a news conference whether Mariannette Miller-Meeks will be sworn in with other members of the House on Sunday.

RELATED: Miller-Meeks says she's ready to serve, and ready to get the COVID-19 vaccine

Hart asked the House to investigate and overturn the state-certified results in the closest House race in decades. Following a recount, Miller-Meeks was certified by Iowa as the winner by six votes out of nearly 400,000 cast.

Hart's contest argues that at least 22 lawfully cast votes, including 18 for her, were wrongly excluded due to a variety of errors and would be enough to change the outcome when included. She also wants the House to order a recount to examine thousands of ballots marked as undervotes and overvotes by tabulation machines that were not reviewed during the recount.

The House Administration Committee is considering how to proceed, and Hammill said the panel would conduct “a thorough and fair review of this election to make sure every vote was counted and counted as cast.”

Miller-Meeks has three more weeks to respond to Hart's contest, which was filed under a 1969 law giving House candidates an avenue to contest election outcomes. Her supporters have argued that Hart's complaint should be dismissed because, citing time constraints, she declined to contest the race under Iowa law.

Allowing Miller-Meeks to take office would not preclude the House from deciding later that Hart won the race and should replace her. The House last overturned a state election result in 1985.

After Pelosi's remarks, Miller-Meeks announced that she was resigning her seat in the Iowa Senate, where she was elected to represent the Ottumwa area in 2018.

“I look forward to working on behalf of all of the people in the 2nd Congressional District as their new U.S. representative,” she wrote in her resignation letter.

The district includes Davenport, Iowa City and much of southeastern Iowa.

RELATED: How the US House could determine the fate of Iowa's 2nd Congressional seat

Today, I have submitted my letter of resignation from the Iowa Senate to Governor @KimReynoldsIA.

It has been one of the great honors of my life to serve the people of Iowa in the State Senate.

I look forward to continuing my service to Iowans in the U.S. Congress. #ia02 pic.twitter.com/VL00PJ3wtm