Operation Forth Bridge: What happens now after Prince Philip's death 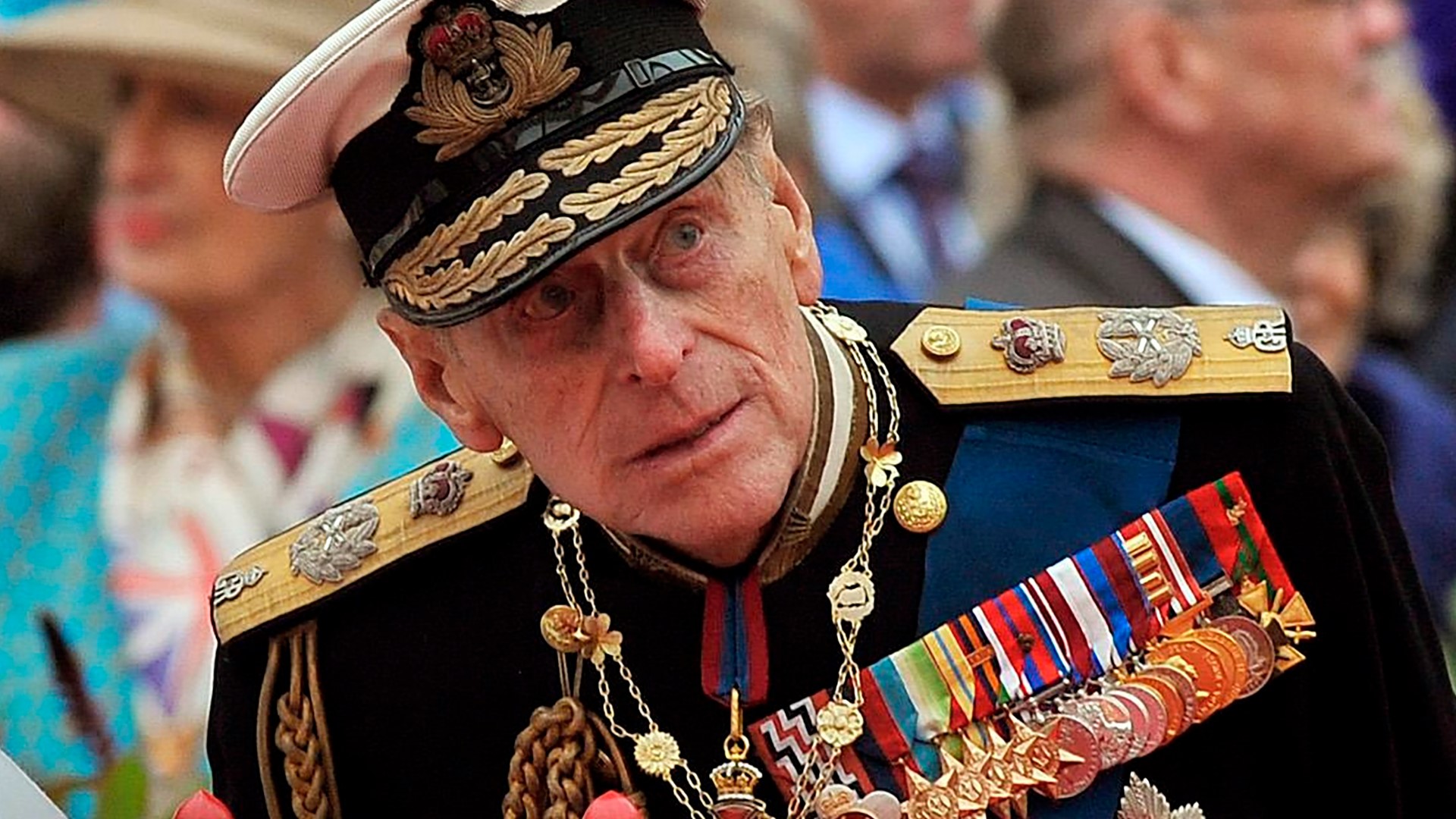 “It is with deep sorrow that Her Majesty The Queen has announced the death of her beloved husband, His Royal Highness The Prince Philip, Duke of Edinburgh,” the palace said. “His Royal Highness passed away peacefully this morning at Windsor Castle.”

The Royal Family said in a statement that "further announcements will [be] made in due course."

What happens following the death of a Royal Family member?

The strict procedure for what happens next after Philip's death is part of a strict plan dubbed "Operation Forth Bridge."

When the news was first announced of Prince Philip's death, BBC interrupted scheduled programming to broadcast the announcement on TV and radio stations and played the national anthem, “God Save the Queen.”

The flag at Buckingham Palace, the queen’s residence in London, was lowered to half-staff, and the Royal Family’s website featured a black-and-white portrait of the prince, also known as the Duke of Edinburgh. All official flags, including the Union Flag, will fly at half-mast across all U.K. government buildings until 8 a.m. the morning after the funeral of Prince Philip.

It's expected that the Queen will enter a period of mourning, which means she will pause her state affairs, according to the Independent. It adds that the mourning will be eight days long.

The Daily Mail claims that following the eight days, a further period of "official Royal Mourning" is expected for another 30 days.

Usual funeral plans could be disrupted by the ongoing coronavirus pandemic. Typically members of the Royal Family would lie in state at the Westminster Hall in the Houses of Parliament, according to the Australian Broadcasting Corporation (ABC), to allow the public to view the coffin and pay respects.

However, ABC reported that Prince Philip had declined to have his body lie in state.

Will Prince Philip have a state funeral?

The College of Arms confirmed Friday the funeral will not be a State Funeral and Philip's body will not lie in state.

Due to the coronavirus pandemic, it is "regretfully requested" that the public not try to attend or participate in any of the funeral events, the College of Arms said.

ABC added that Prince Philip is expected to be buried at the Royal Burial Ground at Frogmore Gardens, a cemetery typically used for members of the Royal Family, not far from Windsor Castle.

In 2017, The Guardian revealed that what happens after Queen Elizabeth II's death is known as "London Bridge."

The palace and the British government urged people not to gather or lay flowers outside the royal residences. The palace instead invited well-wishers to sign a book of condolences — but only online, to avoid crowds and queues.

Philip is survived by the queen and their four children — Prince Charles, Princess Anne, Prince Andrew and Prince Edward — as well as eight grandchildren and nine great-grandchildren.

The great-grandchildren are William and Kate’s children, Prince George, Princess Charlotte and Prince Louis; Harry and Meghan’s son, Archie; Savannah and Isla, the daughters of Peter Phillips and his wife, Autumn; Mia and Lena, the daughters of Zara Phillips and her husband, Mike Tindall; and Eugenie’s son, August, with her husband, Jack Brooksbank.