'The Butler' director Lee Daniels and original 'Wonder Years' star Fred Savage will work on a reboot pilot of the popular family dramedy. 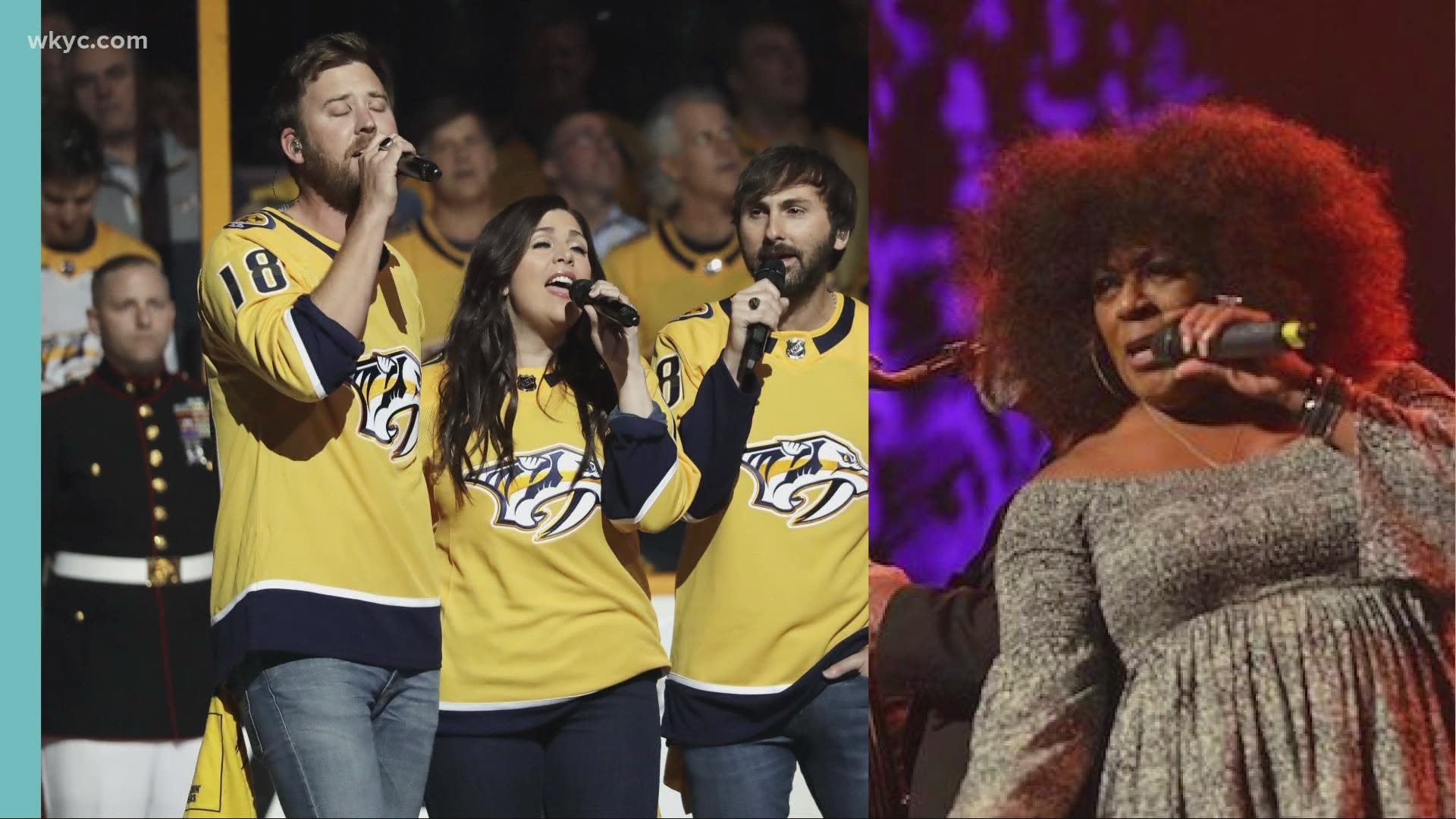 WASHINGTON — A reboot of "The Wonder Years" with a Black family at the center of the story is being planned by ABC, news outlets report.

The remake of the late 1980s-early 90s TV show will be in the works with a pilot episode featuring a Black family, according to Deadline, The Hollywood Reporter, CNN and others.

Lee Daniels, "Empire" co-creator and director of "The Butler" and "Precious," is serving as the executive producer of the project with Marc Velez. Original "Wonder Years" star Fred Savage will direct the 30-minute pilot episode.

The show will be written by "Dave" producer Saladin K. Patterson, using his experiences growing up in Montgomery, Alabama, as inspiration.

ABC reportedly said Wednesday that the half-hour family comedy-drama will focus on a Black middle-class family in Montgomery set during the same time as the first series, and how they "made sure it was 'The Wonder Years' for them too."

The popular program was originally told from the adolescent perspective following the life of Kevin Arnold, played by Savage, and his family set in the suburbs of the late 1960s and early 70s. Narrated by an adult Kevin, its themes included the turbulent U.S. times as well as the challenges of growing up, like crushes and friendship.

The reboot is coming as the nation reconsiders its history and racism since the killing of George Floyd in police custody and the deaths of other Black and Brown people.

Credit: AP
Polaroid photographs from behind the scenes of the award-winning TV series: "The Wonder Years" are displayed as they are donated to the Smithsonian's National Museum of American History in Washington, Tuesday, Dec. 2, 2014. The photographs were posted on a the cast's The Wonder Wall in the show's studio. (AP Photo/Cliff Owen)

Along with protests against police brutality and injustice, rebrand reviews have been initiated over Aunt Jemima, the Washington Redskins and others, Confederate imagery is being removed, and white actors have left their roles so others of color can accurately step in.

The reboot of the beloved "Wonder Years" is another example of media and culture expanding to include better representation of diverse American experiences.