Dylan Dreyer revealed during a 'Cooking with Cal' segment that there's a bun in the oven! 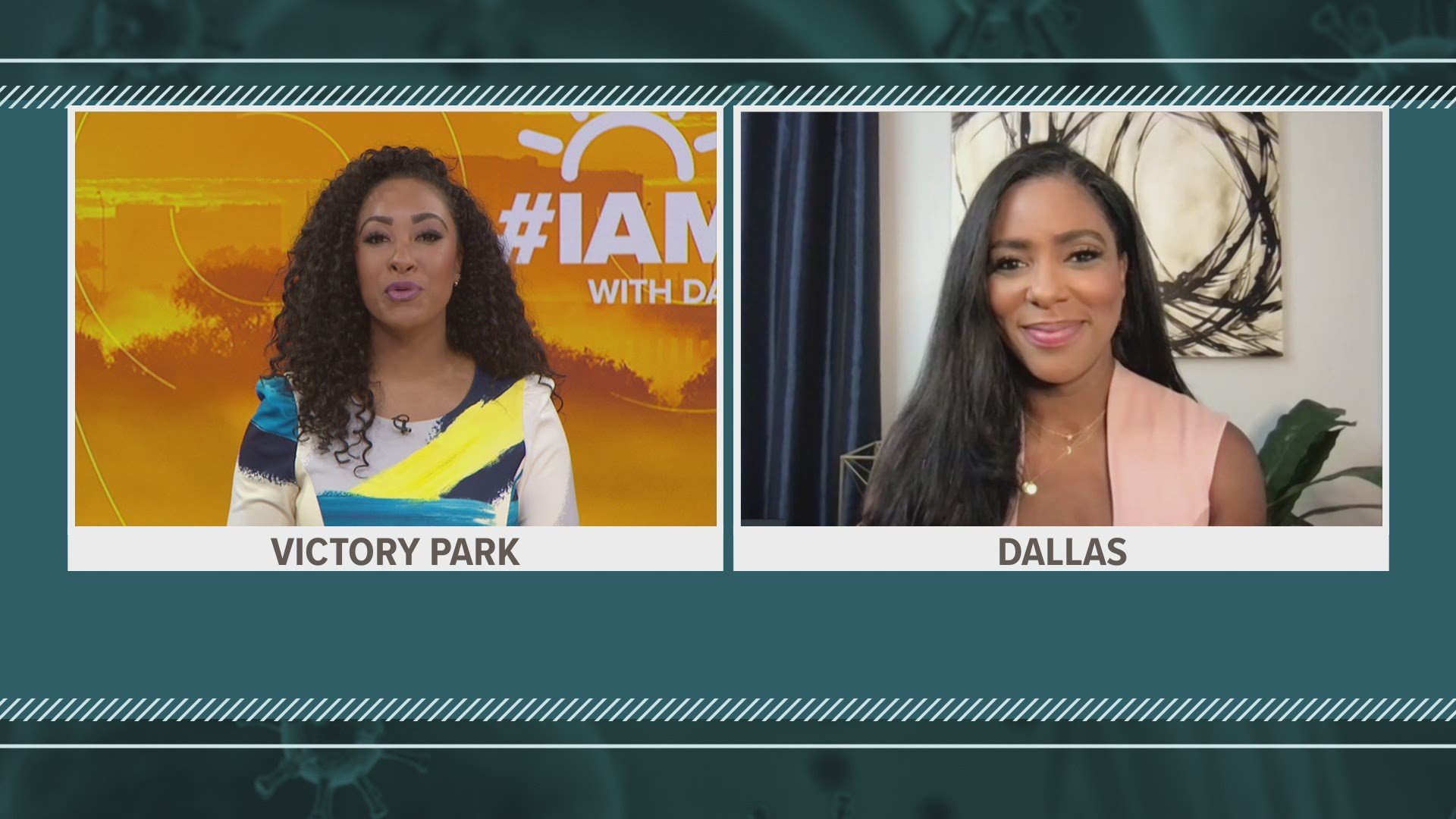 During a "3rd Hour of TODAY" tease for a segment "Cooking with Cal," where she was making cinnamon rolls with her son Calvin, Dreyer said, "should we check out this bun in the oven?"

"Mommy's having a baby!" said Calvin with his mouth full of cinnamon rolls. Dreyer cradled her belly while wearing a sweater that read "mama" on it.

Her co-hosts were shocked by the news.

Dreyer announced the bundle of joy is due in November. Dreyer and her husband, Brian Fichera, already have two boys Oliver George, 1, and Calvin Bradley, 4.

In April of 2019, Dreyer shared her struggles with secondary infertility and discussed how she had a miscarriage before their second son Oliver was born. Secondary infertility is when someone is unable to become pregnant or carry a baby to term after previously giving birth, according to the Mayo Clinic.

Opening up on "TODAY," she talked about how devastated she was after finding out she had a miscarriage before being referred to a specialist to help conceive Oliver. Then in July of 2019, she shared the happy news that she was pregnant.

"We really enjoy having kids," Dreyer said on Tuesday. "Calvin and Ollie, they're so much fun. And we're like, 'Let's try for a third.' And it wasn't happening so we said, 'Let's forget it, let's move on.' And then, of course, surprise!"

During Tuesday's show, Dreyer also revealed it's a boy!