Agencies are being directed to identify spending related to training that teaches or suggests the U.S. or any race or ethnicity is 'inherently racist or evil.' 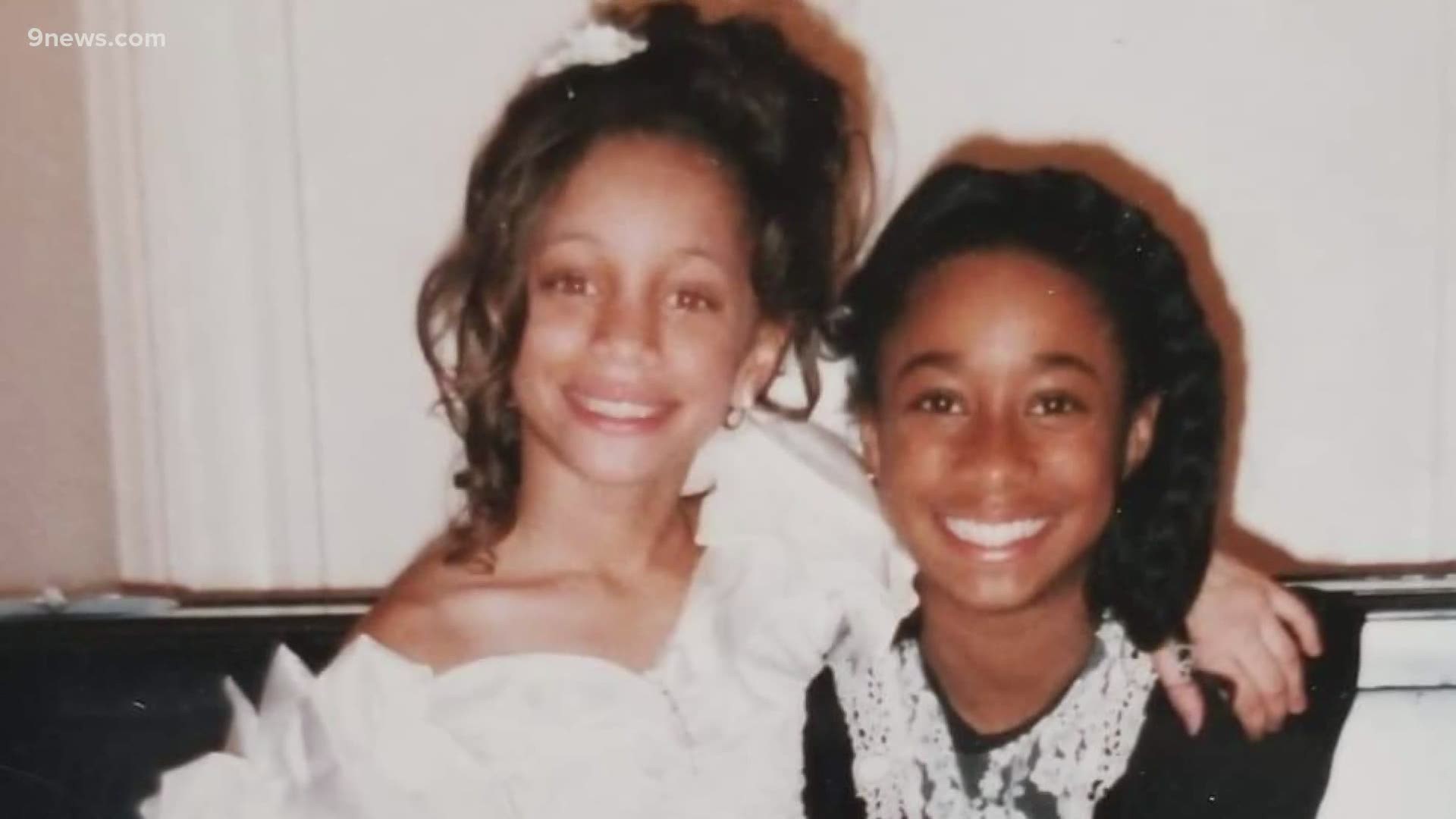 WASHINGTON — President Donald Trump has directed the Office of Management and Budget to crack down on federal agencies' anti-racism training sessions, calling them “divisive, anti-American propaganda.”

OMB director Russell Vought, in a letter Friday to executive branch agencies, directed them to identify spending related to any training on “critical race theory," “white privilege” or any other material that teaches or suggests that the United States or any race or ethnicity is “inherently racist or evil.”

The memo comes as the nation has faced a reckoning this summer over racial injustice in policing and other spheres of American life. Trump has spent much of the summer defending the display of the Confederate battle flag and monuments of Civil War rebels from protesters seeking their removal, in what he has called a “culture war” ahead of the Nov. 3 election.

Meanwhile, he has rejected comments from Democratic nominee Joe Biden and others that there is “systemic racism” in policing and American culture that must be addressed.

Vought's memo cites “press reports” as contributing to Trump's decision, apparently referring to segments on Fox News and other outlets that have stoked conservative outrage about the federal training.

Vought's memo says additional federal guidance on training sessions is forthcoming, maintaining that “The President, and his Administration, are fully committed to the fair and equal treatment of all individuals in the United States.”

“The President has a proven track record of standing for those whose voice has long been ignored and who have failed to benefit from all our country has to offer, and he intends to continue to support all Americans, regardless of race, religion, or creed,” he added. "The divisive, false, and demeaning propaganda of the critical race theory movement is contrary to all we stand for as Americans and should have no place in the Federal government."