The head of the U.N. agency was speaking Friday when he said it wasn't clear for agency officials if they would be able to keep up their "activities in November." 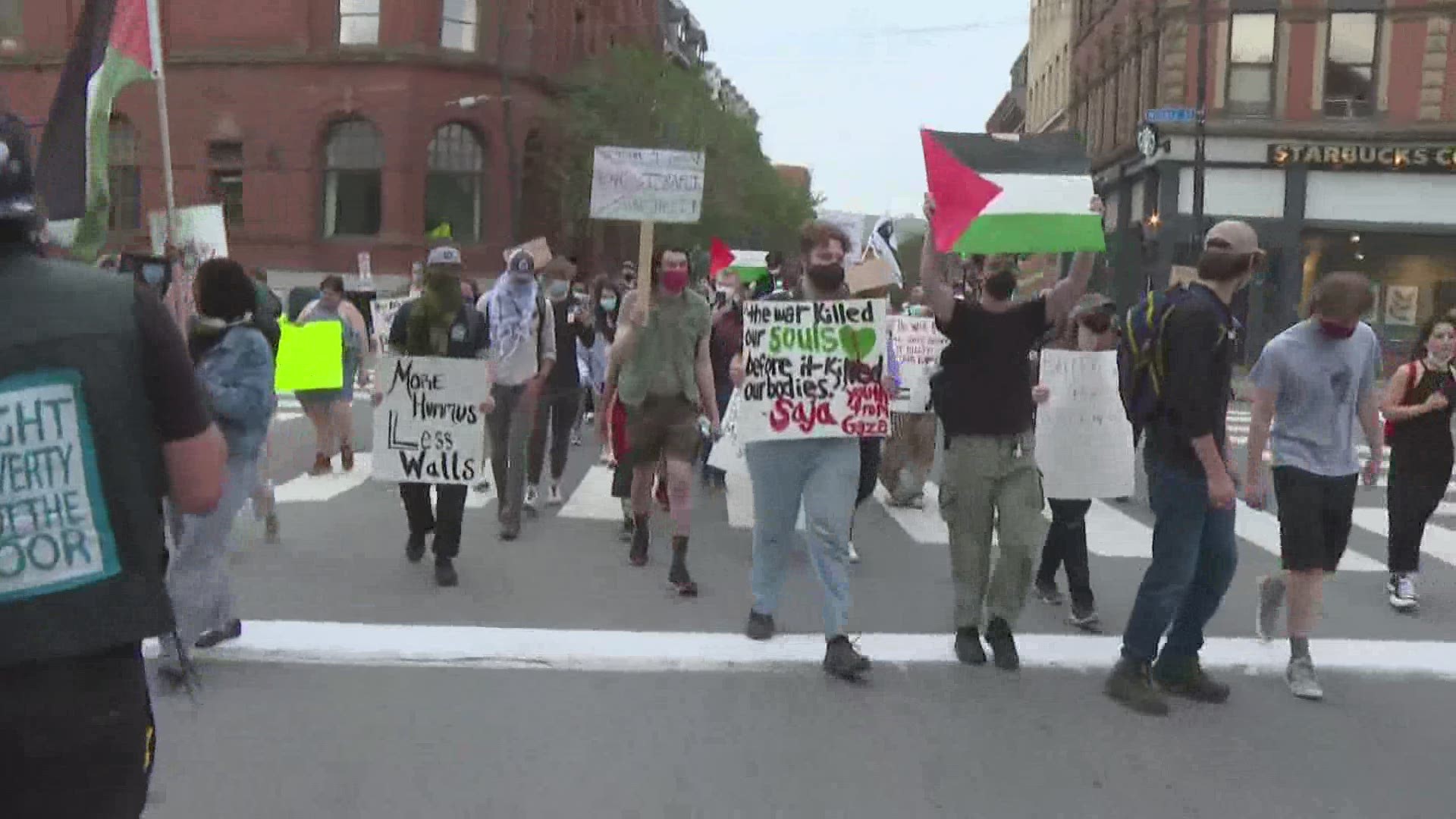 The U.N. agency helping Palestinian refugees is facing an "existential" budget crisis and appealing for urgent funding of $120 million to keep essential education, healthcare and other services running, the agency's chief said Friday.

"The financial situation is a real existential threat on the organization, and we should not underestimate this because it might force the organization to decrease services," he added, and if that happens "we risk to collapse very quickly."

At stake is the agency's ability to keep 550,000 children in school, provide health care for thousands, and pay the salaries for its 28,000 staffers in November and December, Lazzarini explained.

The U.N. Relief and Works Agency known as UNRWA was established to provide education, health care, food and other services to the 700,000 Palestinians who fled or were forced from their homes during the war surrounding Israel's establishment in 1948.

Lazzarini added that it wasn't clear for agency officials "if yes or no we will be able to keep our activities in November and December."

He emphasized the importance of the United States returning as a major donor to UNRWA this year after former president Donald Trump stopped all funding in 2018. The Biden administration announced in April it would provide a total of $235 million to projects in the West Bank and Gaza as well as to UNRWA.

But Lazzarini said the U.S. funding has been offset by decreased funding from other donors as a result of the economic impact of the COVID-19 pandemic, and no information from potential donors in the Middle East.

He said UNRWA's uncertain funding has generated anxiety among Palestinian refugees that the "lifeline" provided by the agency could be weakened, and a feeling of being abandoned by the international community.

In an effort to reverse this trend, Lazzarini said Sweden and Jordan will be co-hosting a conference in mid-November in Brussels whose main aim is to ensure more predictable multi-year funding for the agency.

He said UNRWA is seeking $800 million a year for three years for its "core" activities — education, health care, and social protection and safety nets.

UNRWA also has a separate emergency budget which provides humanitarian aid to Gaza and Syria, he said. This year that budget was around $500 million, and he said it will probably be similar in 2022.

There are now 5.7 million Palestinian refugees, including their children and grandchildren, but Lazzarini said UNRWA only helps the 550,000 in school and 2.8 million who have health benefits.