United Airlines briefly issued a ground stop on all its flights Friday morning in the U.S. and Canada amid a system outage, according to the FAA website. 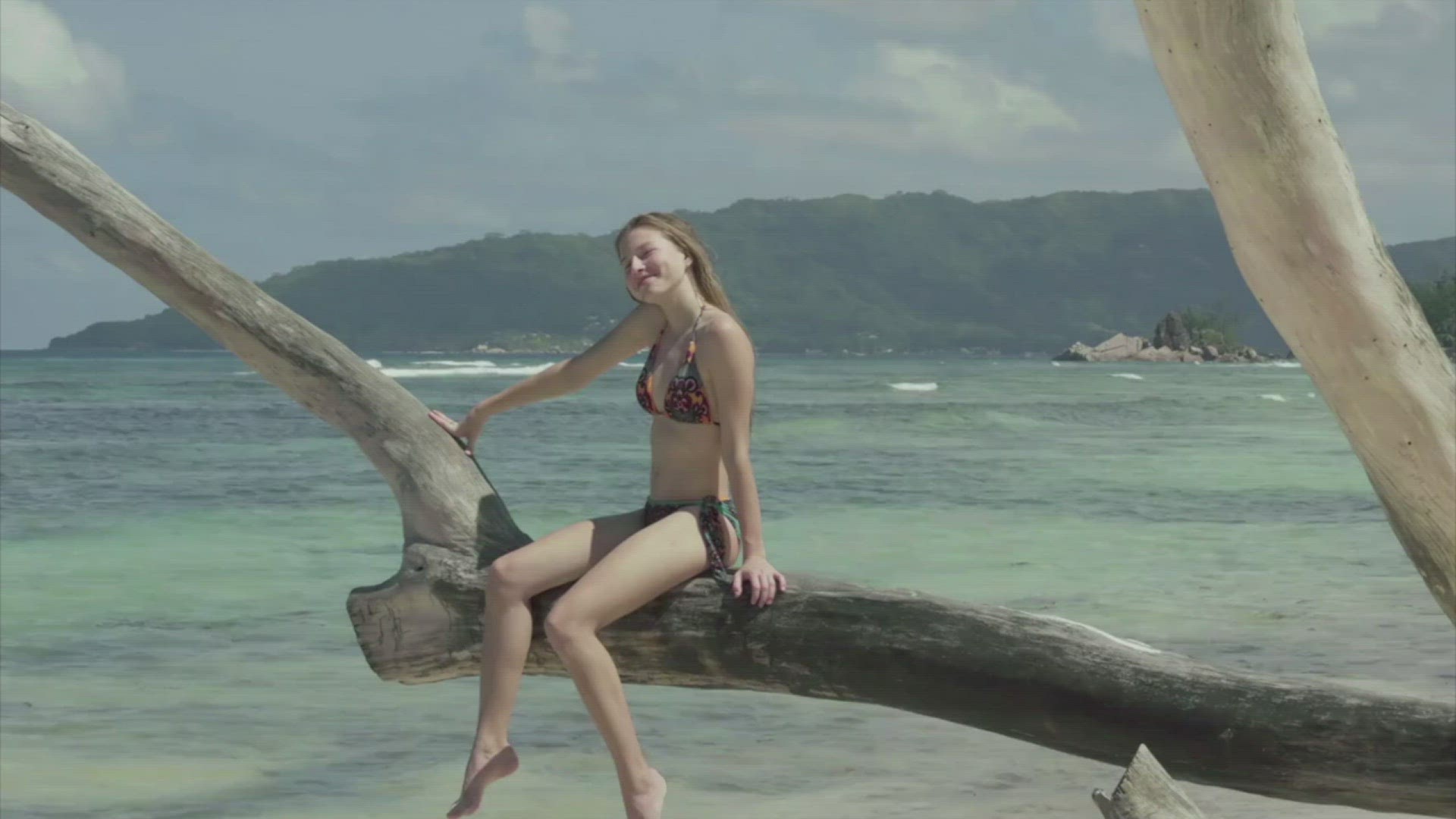 The airline briefly issued a ground stop for less than an hour on all its flights in the United States and Canada Friday morning, according to the Federal Aviation Administration website. The ground stop order was lifted before 8 a.m. at the airline's request, according the FAA advisory.

Many customers were posting on social media early Friday that they weren't able to access the airline's website or mobile app. Several travelers also shared that the issue was impacting airport operations, including flight boarding and the check-in process.

Around 7:50 a.m. Eastern, the airline confirmed it had fixed what it described as "technical system issues."

"This morning we experienced technical system issues that impacted our operations and have since been resolved. All systems are now working normally and we are working diligently to get customers to their destinations," United said in a statement.

In a tweet, the Chicago-based airline added it had "experienced a system outage this morning, but everything is up and running and operations have resumed.”

It is unclear how many delays happened, or if there are any related cancellations.