US, South Korea to cut back military moves as CDC issues new warning due to coronavirus

The two countries are considering curtailing joint military exercises due to fears over the virus outbreak, while the CDC has raised the travel warning to level 3. 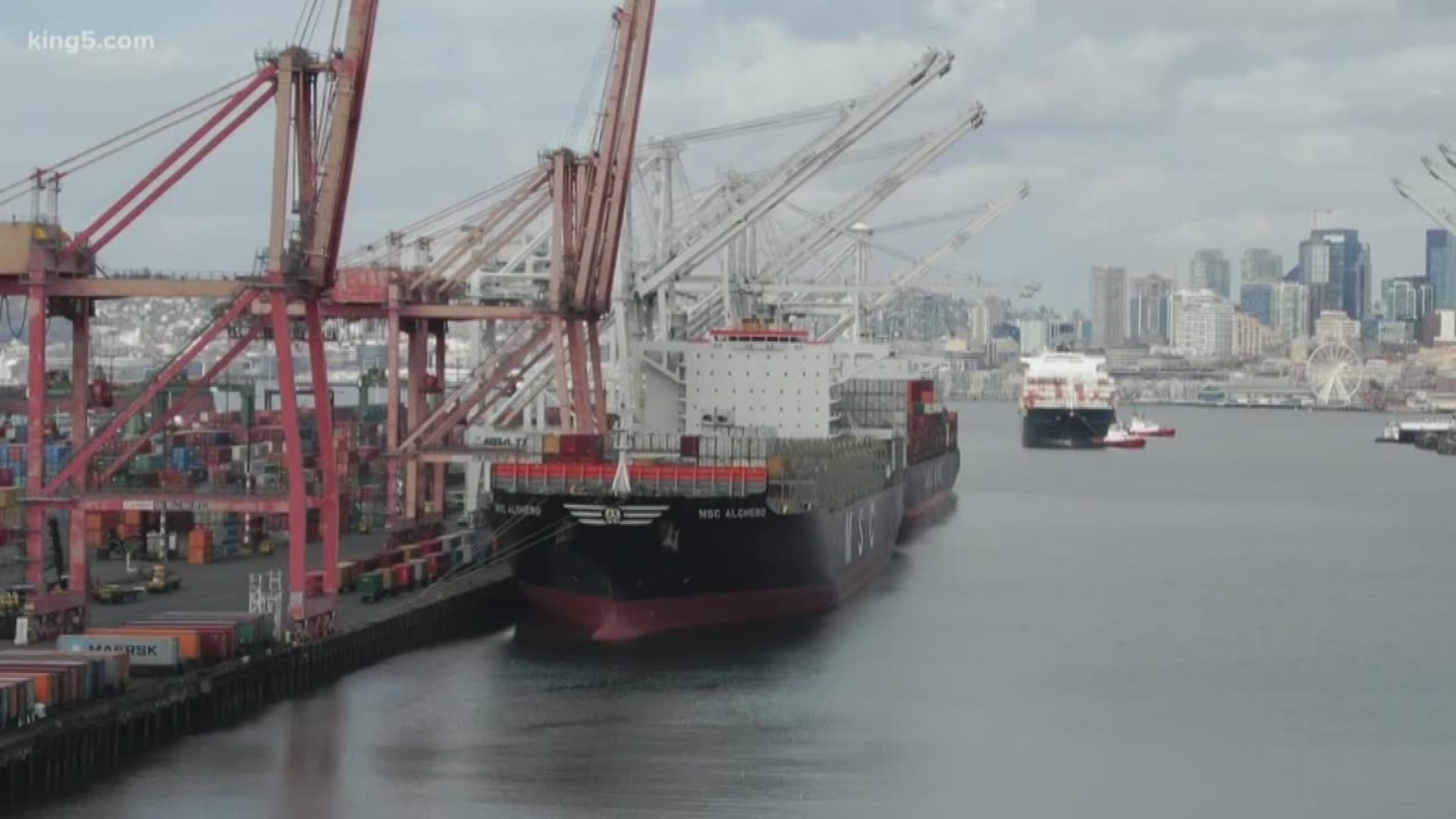 U.S. and South Korean defense chiefs say the two allies are thinking of reducing the amount of joint military exercises between the two countries due to concerns about the spread of COVID-19 in South Korea.

After a meeting Monday at the Pentagon, Defense Secretary Mark Esper and South Korean Defense Minister Jeong Kyeong-doo told reporters that COVID-19  is a threat to their joint military exercises. They say commanders are considering options for abbreviated maneuvers.

Esper and Jeong discussed a wide range of issues, including a standoff over the Trump administration's demand that Seoul pay a much bigger share of the cost of hosting American forces. As the Associated Press reports, Seoul has been paying about $1 Billion for the presence of about 28,000 U.S. troops, but that agreement is set to expire at the end of the year.

The Pentagon says the U.S. has been paying the salary costs of the Korean National workforce, but those funds are said to run out at the end of March unless the Korean government agrees to pay more. Esper said the U.S. will furlough most of the Korean employees on April 1 if an agreement isn't met.

The CDC has raised their travel warning for South Korea to a level 3, saying that travelers need to "avoid nonessential travel" to the country. The CDC says "there is a widespread, ongoing outbreak of respiratory illness caused by a new coronavirus that can be spread from person to person." The CDC is warning that older adults especially, and those with chronic medical conditions are at a heightened risk for "severe disease."