What to do if you are a victim of unemployment fraud

Experts say everyone should be on alert, keeping an eye out for signs of fraud, protecting themselves online and taking proactive steps if they have been victimized. 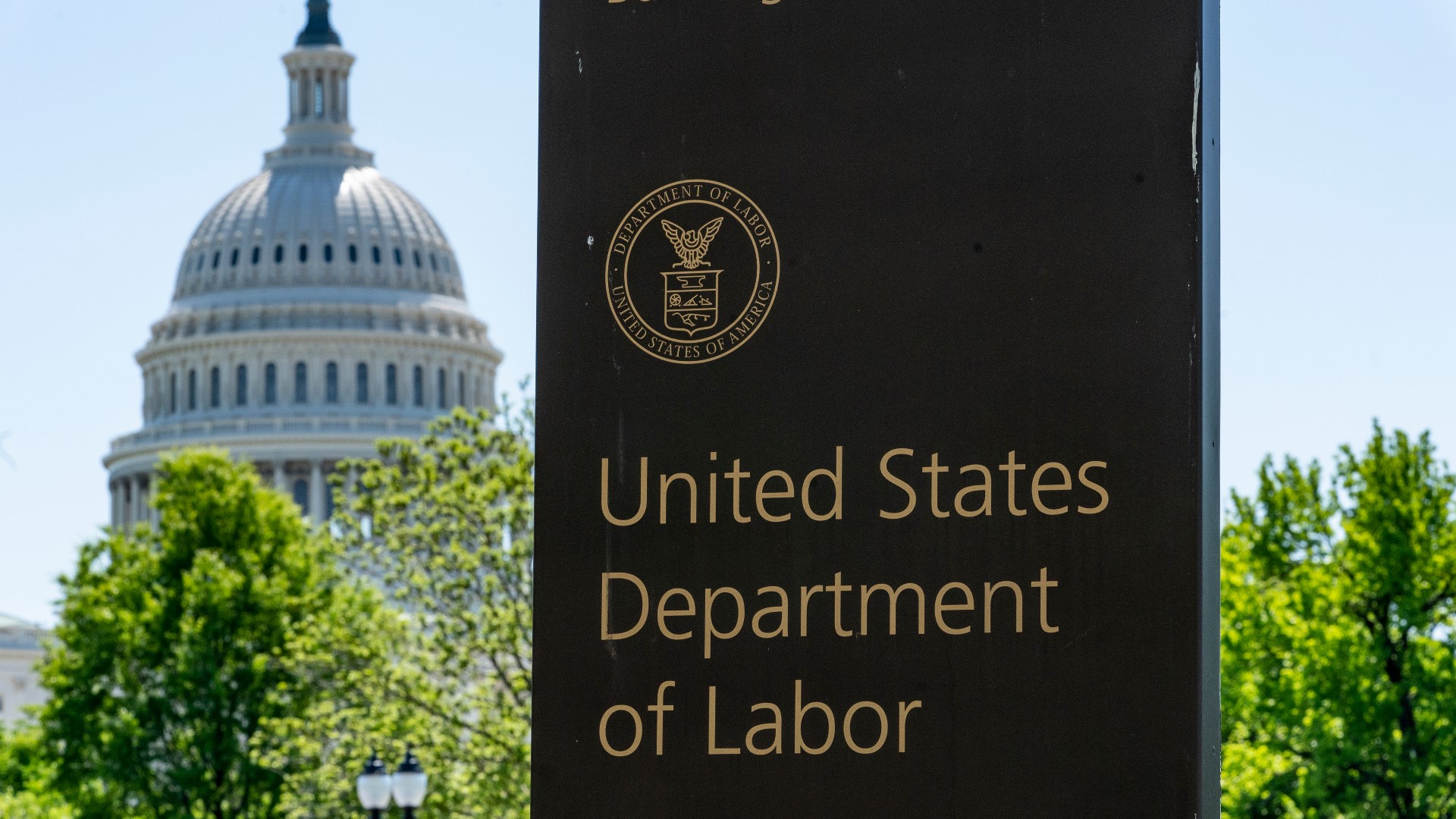 WASHINGTON — Unemployment fraud in the U.S. has reached dramatic levels during the pandemic — the Labor Department inspector general’s office estimates that more than $63 billion has been paid out improperly through fraud or errors since March 2020.

Criminals are seizing on the opportunity created by the pandemic. Using data stolen from prior data breaches, the criminal makes a claim using someone else’s identity to access an increased pool of benefits. About $550 billion was spent in support of those out of work in 2020, compared with an average of $32 billion in the previous five years. States, often overwhelmed with claims, navigating new rules and using outdated systems, have struggled to keep up.

The problem cuts deep for victims, who can face delays getting their legitimate benefits, are at risk for further fraud and are left to resolve much of the problem themselves.

RELATED: US jobless claims fall to 712,000 as pace of layoffs eases

Experts say everyone should be on alert. Here's what you should know about how to spot unemployment fraud, protect yourself and what to do if you are a victim.

Unfortunately, most people do not know they are a victim until the damage is done.

People typically find out about the problem when they receive benefits-related paperwork in the mail, a call from their employer or when they try to file a legitimate claim for benefits and are denied. In some cases, a criminal may initiate the false claim but the money itself is sent to the victim's account or home. The fraudsters may also build on a legitimate claim by requesting further benefits and nabbing those.

Unfortunately, the fraud may have been perpetrated months ago but some people may just be finding out now because of tax season. States are required to mail out a 1099-G form, which reports income from unemployment benefits. People may receive these for benefits they never claimed, sometimes from multiple states. A taxpayer may also discover the issue after they file their federal taxes, only to be alerted later by the IRS that they did not report all their income, due to the bogus claim.

“We are nowhere near the end of this particular fraud," said Eva Velasquez, president and CEO of the Identity Theft Resource Center, a nonprofit that helps victims of identity theft.

Anyone can be a victim, Velasquez said. Retired individuals may find out they are a victim when the Social Security Administration alerts them their benefits are being reduced.

Some homeowners have even found their address tied up in a scam after they put their home up for sale. The ITRC said criminals are applying for unemployment benefits using the addresses of homes that are being sold. Once approved, the state unknowingly issues benefits to the fraudsters. The thieves get the money electronically, or they try to retrieving the benefit cards from the mail at the “for sale” house by contacting the new homeowner, or even a postal worker, to request the mail be forwarded to the thief.

Credit: AP
In this May 7, 2020, file photo, the entrance to the Labor Department is seen near the Capitol in Washington. (AP Photo/J. Scott Applewhite, File)

Velasquez urges everyone to be alert to any suspicious mail, phone calls, email or social media requests. These could be attempts to gather personal information or a sign of existing fraud.

Visa describes a few warning signs: offers from people or organizations you don't recognize promising earlier and faster unemployment benefits; solicitations from people you don't know offering money in exchange for personal information; and letters or email correspondence indicating new accounts or unemployment insurance benefits have been initiated in your name.

If you are a victim, reach out to your state unemployment office to report the fraud. If there were false claims in multiple states, reach out to each state individually. If you need to make a legitimate benefits claim but have a fraudulent claim made in your name, you need to work with this department. Your claim could be delayed while the matter is sorted out.

Contact your employer if they are not already aware.

File a complaint with the U.S. Department of Justice’s National Center for Disaster Fraud by completing an NCDF Complaint Form online, or by calling 866-720-5721.

Reach out to each of the three credit reporting agencies — Equifax, Experian and TransUnion — to put a fraud alert on your account and freeze your credit. Those steps will not prevent unemployment fraud from being committed, but could deter further crime. The fraud alert requires companies to verify your identity before opening new credit in your name. A credit freeze limits access to your credit reports, so that no one can open new credit — even you — until the freeze is lifted.

Emily Snell, president of Allstate Identity Protection, expects to see an increase in crimes linked to unemployment fraud in months ahead.

As such, keep a close eye on your credit reports and financial statements moving forward.

Then continue to practice good digital hygiene: update passwords, use two-factor authentication when possible, and do not overshare information online or respond to suspicious inquiries.

If you haven't filed your taxes, do so as soon as possible. It becomes much more difficult to do so if a criminal has filed taxes in your name.

Also, only report your legitimate income. The state should issue you an updated 1099-G after you report the fraud. The IRS has tips for victims of unemployment fraud and filing taxes online.

Taxpayers who are identity theft victims should consider getting an IRS Identity Protection PIN, which is a six-digit number that helps prevent thieves from filing federal tax returns in the names of their victims.