Pets poised for a return to the White House

In a few weeks, Major, fellow German shepherd Champ and the TBD feline are expected to make the move to the White House with the Bidens. 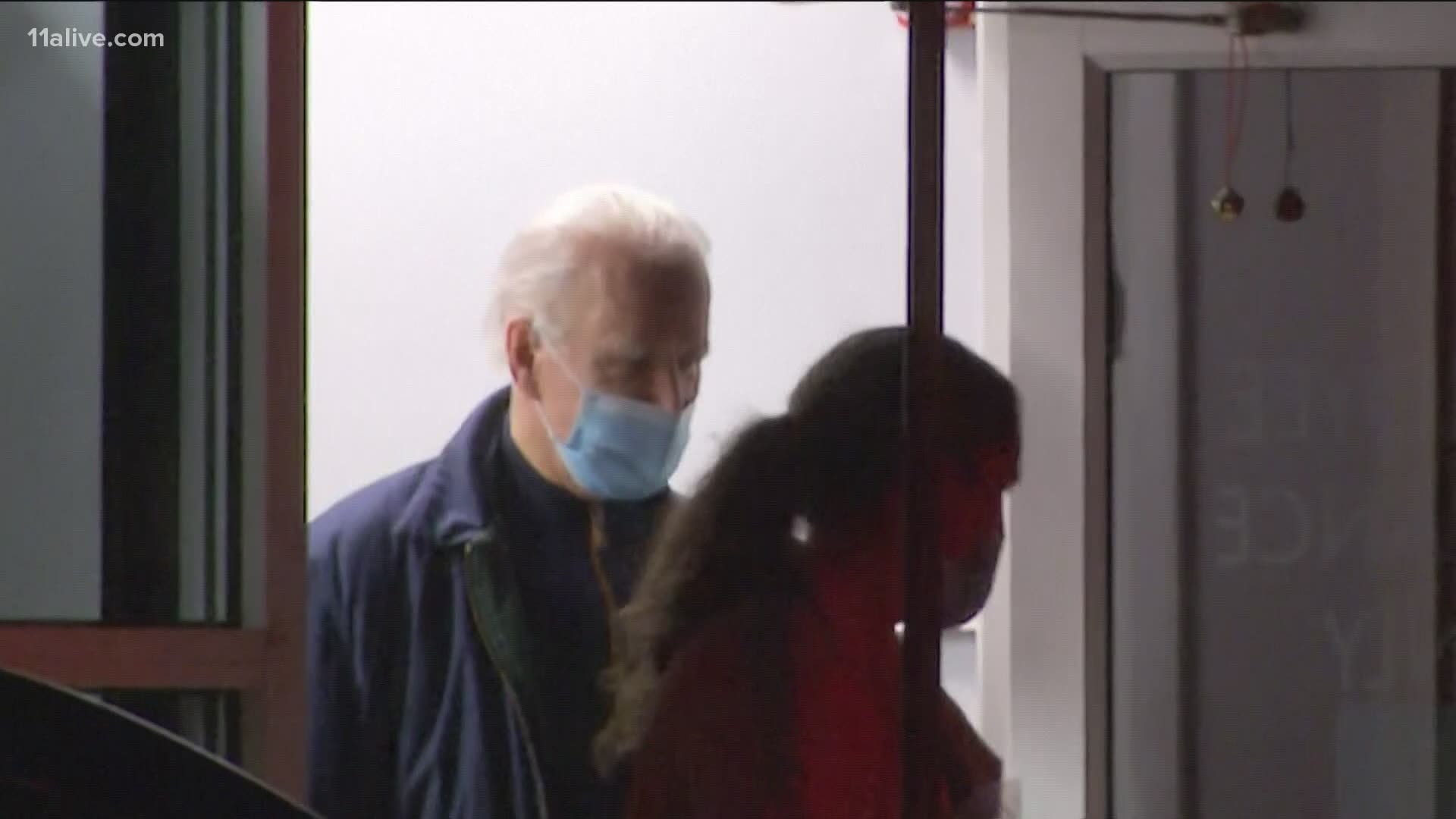 WASHINGTON — Major Biden is getting an early start in the spotlight as a presidential pet after a play date ended with his owner, President-elect Joe Biden, suffering a broken foot. As if that weren’t enough for one weekend, it was also confirmed that Major will have to share the White House with, of all things, a cat.

In a few weeks, Major, fellow German shepherd Champ and the TBD feline are expected to make the move to the White House. Presidential pets provide their owners with a source of comfort, entertainment, occasional drama and generally good PR.

The arrival of the Biden pets will also mark the next chapter in a long history of pets residing at the White House after a four-year hiatus during the Trump administration.

“Pets have always played an important role in the White House throughout the decades,” said Jennifer Pickens, an author who studies White House traditions. “It not only provides companionship to the president and their family, but I believe it also humanizes and softens their political image.”

Having a dog or cat will give some pet-loving constituents a connection with the president, added Tom Whalen, a presidential historian at Boston University.

“When a president, the leader of the country, the leader of the free world really, is seen with a dog or a cat, you know, basically there is a bond that they have with their public, whether they’re Republican or Democrat," Whalen said.

President Theodore Roosevelt had Skip, who is described by the White House Historical Association as a “short-legged Black and Tan mongrel terrier brought home from a Colorado bear hunt.” Warren G. Harding had Laddie Boy, who sat in on meetings and had his own Cabinet chair. And President Franklin Delano Roosevelt had his beloved terrier Fala. At night, Fala slept in a special chair at the foot of the president's bed.

When he declared victory in the 2008 presidential race, Barack Obama told his daughters: “You have earned the new puppy that’s coming with us to the White House.” Several months later, Bo joined the family, a gift from Sen. Ted Kennedy. A few years later, fellow Portuguese water dog Sunny would arrive to provide companionship.

Among the stranger White House pets was Calvin Coolidge and first lady Grace Coolidge’s raccoon named Rebecca. She was given to the Coolidge family by a supporter who suggested the raccoon be served for Thanksgiving dinner, according to the White House Historical Association. But instead she got an embroidered collar with the title “White House Raccoon” and entertained children at the White House Easter Egg Roll.

RELATED: Joe Biden fractured foot while playing with his dog, will wear boot

President Harry Truman famously said that “If you want a friend in Washington, get a dog." It should not be a surprise that many presidents have taken him up on that advice. The first President Bush once said, “There is nothing like the unconditional love of a dog to help you get through the rough spots."

“From a presidential perspective, you know, a dog or cat or horse, they’re great because they’re nonjudgmental. They’re going to give you their unqualified love. And they’re not going to criticize what you did in Somalia or how the economy is doing," Whalen said. “The pets are always there for you. And I think presidents, whether you’re a Democrat or Republican, need that kind of reassurance from time to time, given how things are."