Woman gets back $1M lottery ticket she had thrown away

The ticket laid behind the counter for 10 days before someone knew Lea Rose Fiega had won. 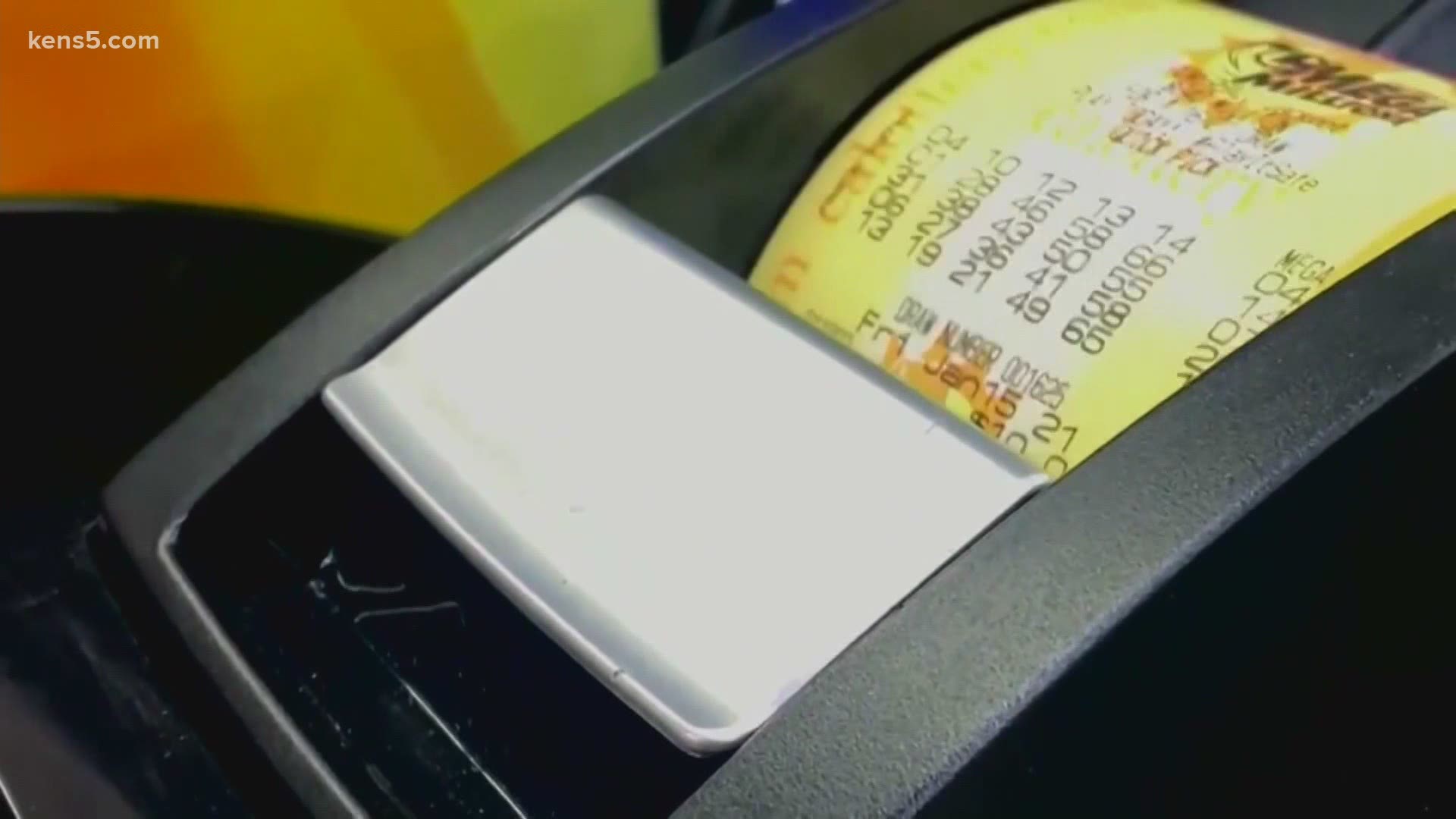 SOUTHWICK, Mass — A Massachusetts woman who accidentally tossed out a $1 million lottery ticket eventually collected her winnings thanks to the kindness and honesty of the owners of the store where she bought it.

Lea Rose Fiega bought the $30 Diamond Millions scratch-off ticket in March at the Lucky Stop convenience store in Southwick near were she works.

“I was in a hurry, on lunch break, and just scratched it real quick, and looked at it, and it didn't look like a winner, so I handed it over to them to throw away," she said Monday.

The ticket lay behind the counter for 10 days.

“One evening, I was going through the tickets from the trash and found out that she didn’t scratch the number,” Abhi Shah, the son of the store's owners told WWLP-TV. “I scratched the number and it was $1 million underneath the ticket.”

Fiega is a regular customer, so the family knew immediately who had discarded it.

“He came to my office and said ‘my Mom and Dad would like to see you,'” she said. “I said ‘I'm working,' and he said ‘no you have to come over.' So I went over there and that's when they told me. I was in total disbelief. I cried, I hugged them.”

Fiega said overcoming a near fatal bout with COVID-19 in January was like “winning the lottery,” so she feels doubly fortunate.

“I mean, who does that? They're great people. I am beyond blessed," she said.

The store gets a $10,000 bonus from the state lottery commission for selling the winning ticket. Fiega said she gave the family an additional reward. She's saving the rest for retirement.