More than 600 military sites and surrounding communities could be impacted by 'PFAS.' 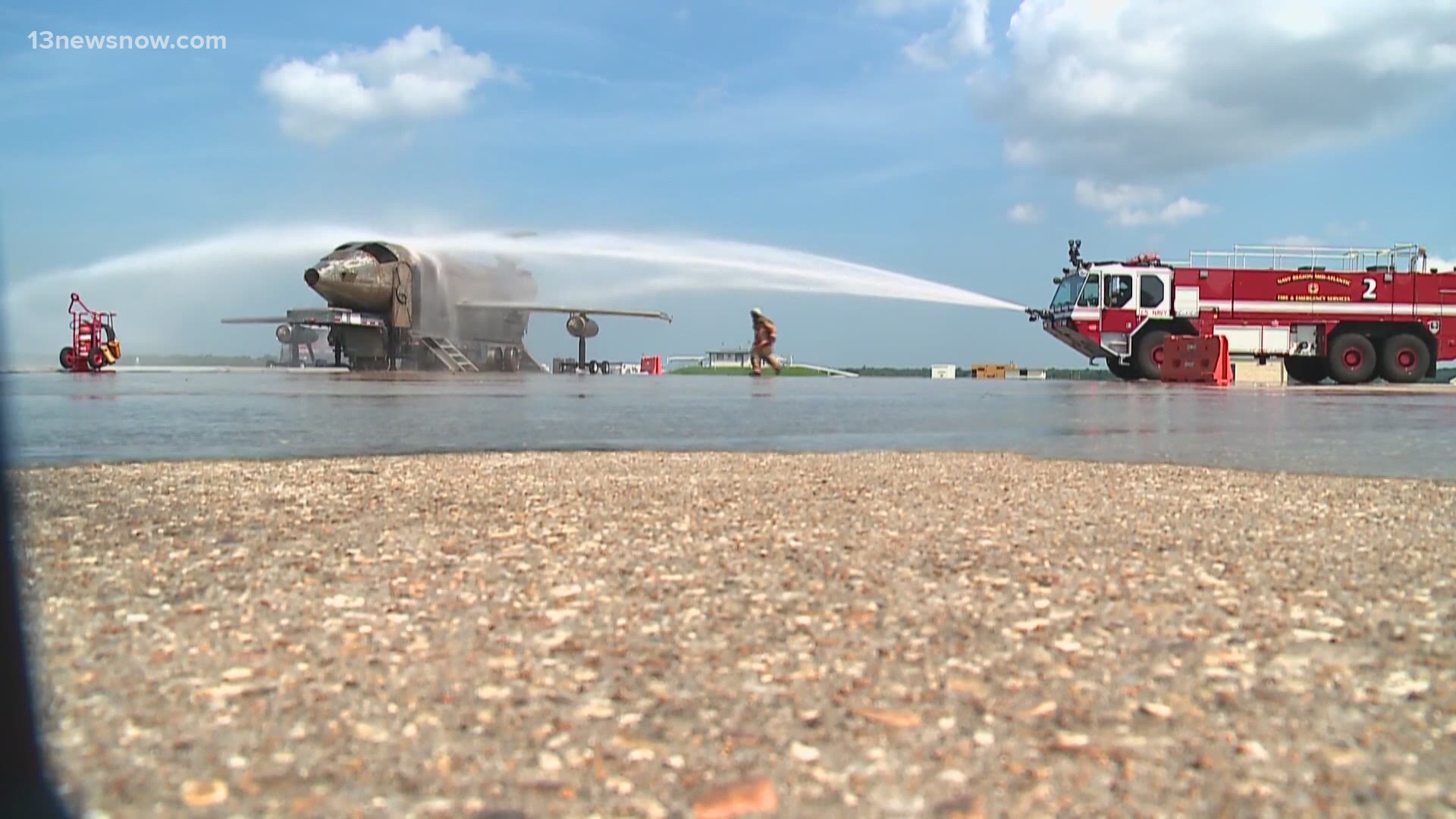 WASHINGTON — The Department of Defense now says more than 600 military sites and surrounding communities could be contaminated with perfluorinated chemicals, also known as "PFAS."

Human exposure to them increases the risk of testicular, kidney, and thyroid cancers as well as other severe illnesses. The chemicals were discovered in groundwater around the Navy's Fentress Field in Chesapeake in 2016.

The man-made compound was a part of firefighting foam that the Navy used in the 1970s and 1980s. Water wells on six private properties near Fentress were found to have levels of PFAS higher than the EPA standard.

The Navy provided those residents with bottled water.

"We're going to keep the pressure on until the answers are forthcoming," said  Rep John Garamendi (D-California). "Our constituents are worried. They're afraid they're being poisoned by their drinking water."

Defense Secretary Mark Esper has created a PFAS task force to ensure a coordinated, aggressive, and holistic approach. Additionally, the department has spent $30 million and will provide another  $10 million this year to conduct exposure assessments in impacted communities.

"In summary, DoD is taking actions to reduce the risks of PFAS," said Maureen Sullivan, Deputy Assistant Secretary of Defense for Environment. "Our actions reinforce the DoD's commitment to meeting critical mission requirements while protecting human health and the environment."

The Pentagon has said PFAS cleanup could take decades.

The 2020 National Defense Authorization Act included provisions to phase out most military uses of fluorinated foams by 2024.