Denis McDonough says he wants "to make sure we're doing everything we can for our vets." 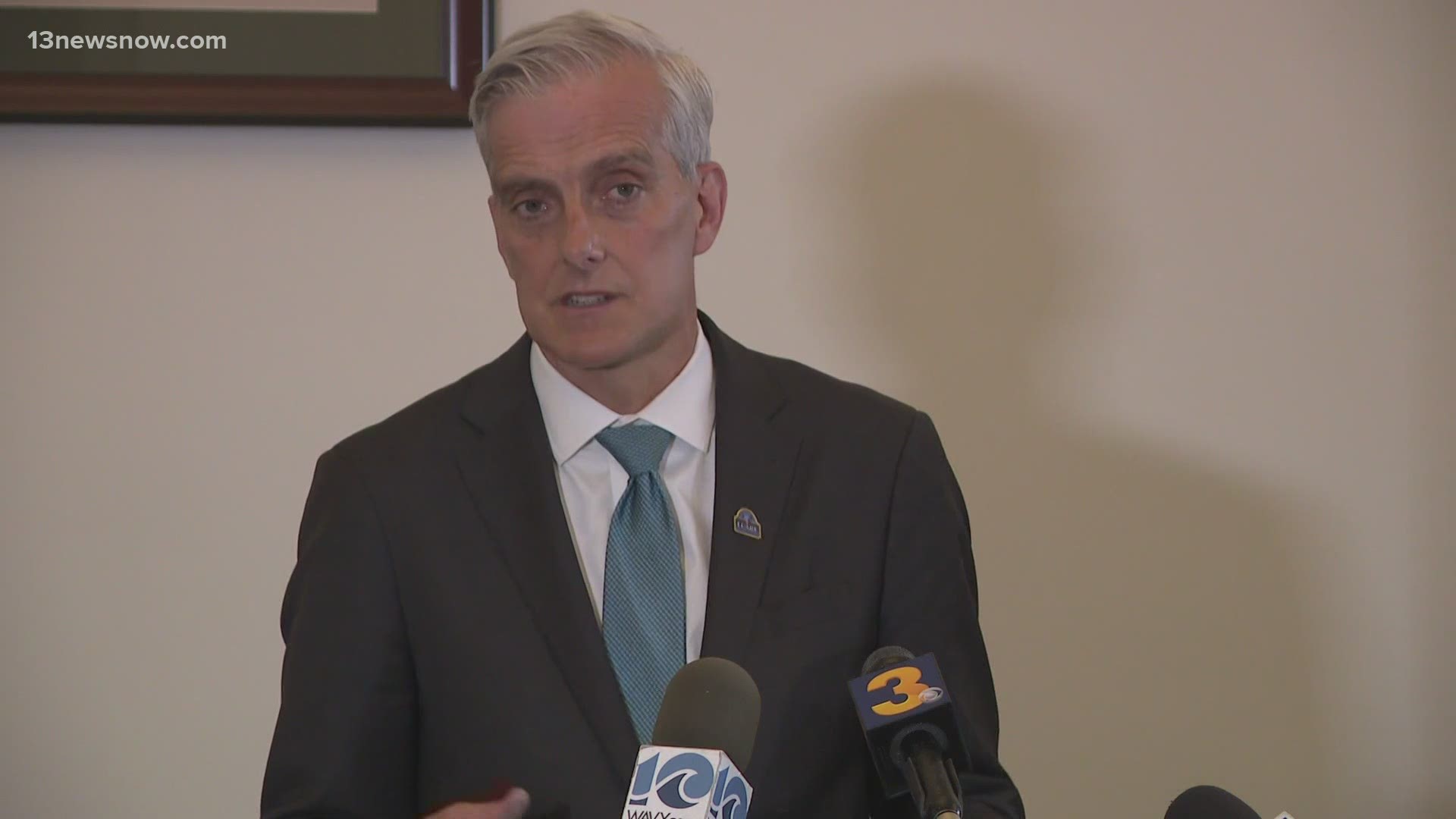 HAMPTON, Va. — The leading advocate for the nation's 18 million military veterans made a stop in Hampton Roads Friday.

Secretary of Veterans Affairs Denis McDonough visited the Hampton VA Medical Center. He touched upon many issues, including the importance of caring for vets who are suffering from exposure to burn pits in the Middle East over the last 30 years.

The VA estimates 3.5 million service members were exposed to toxic trash plumes over the past three decades. They inhaled the noxious fumes from burn pits from Operation Desert Storm through the 21st-century wars in Iraq and Afghanistan and other global hot spots.

McDonough said it's important that the VA gets it right when it comes to this issue.

"We are simply too slow in identifying the science behind what toxic exposure might have in terms of a relationship with cancers," he said.

McDonough said the VA is now working with the Department of Labor, fire departments, the National Cancer Institute, and the National Institute of Health.

"So what I've put in place is a strategy where we're no longer passively waiting for science to come to us, but building new relationships to get additional science," he said.

"We're obviously looking very closely to those because we want to make sure we're doing everything we can for our vets," he said.

He said a new Southside VA Medical facility, saying it is "obviously a priority," but he said he had "no news" on a timeline for when that project might happen.

Three members of the Hampton Roads Congressional delegation met with the Secretary.

Sen. Mark Warner (D-Va.) praised the Hampton VA staff for getting wait times for primary care appointments down to 20 days.

But he added: "There's still improvement to make."