The five-day search for the bodies of Robert F. Kennedy's granddaughter and great-grandson has now ended with both bodies now recovered. 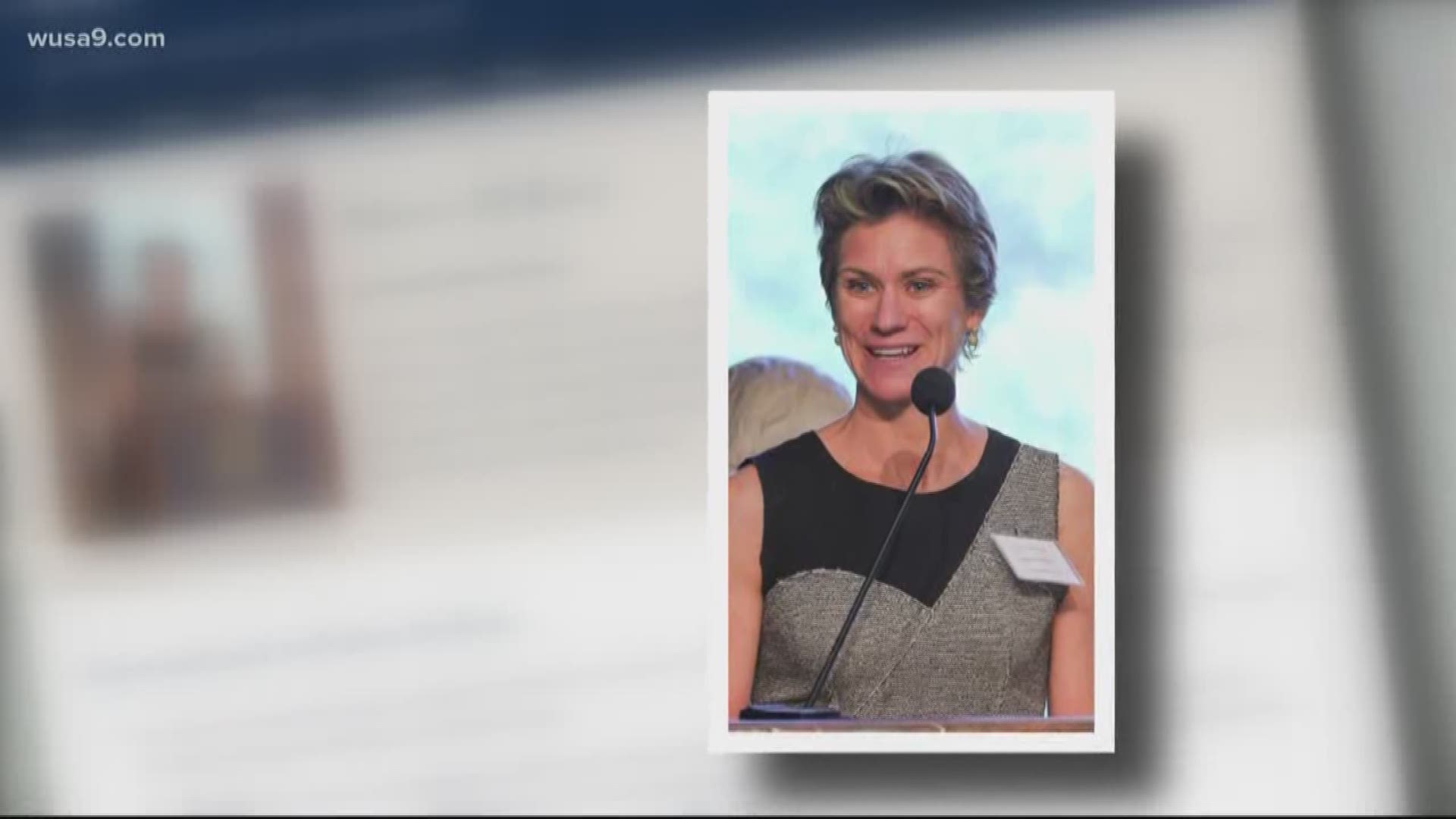 ANNAPOLIS, Md. — After a five day search, both bodies of the missing Kennedy family members have now been found.

Maeve Kennedy Townsend McKean's body was recovered on Monday and the body of her 8-year-old son, Gideon McKean, was found on Wednesday around 1:30 p.m.

McKean and her son are the granddaughter and great-grandson of Robert F. Kennedy.

On Friday night, the family said in a statement that the search for Maeve Kennedy Townsend McKean and McKean’s 8-year-old son had shifted to a "recovery" mission.

Maryland State Police notified the Coast Guard that two people were seen struggling to return to shore in a canoe near Herring Bay and not seen again by the person who made the report.

David Mckean, the husband and father of the two Kennedy members, said he had personally tried to call his wife to see where she was when they both went missing. He shared pictures of his family in a heartful and loving Facebook post that he put up Friday evening.

A statement by Kathleen Kennedy Townsend on Wednesday said:

"On behalf of our family, I want to share our heartfelt gratitude to Governor Hogan, Secretary Jeannie Haddaway-Riccio, and the team of more than 50 professionals from the Department of Natural Resources, Anne Arundel, Charles County, and the State Police, who spent these last days searching for our fierce and loving Maeve and Gideon. They have helped us bring some closure to this terrible loss, and our family will always be grateful for their tireless work."

Anyone with more information on this case is asked to call Sector Maryland command center at 410-576-2525.

RELATED: Search for missing mom during pandemic ends in tragedy

RELATED: Cruise ships must stay at sea with sick onboard, Coast Guard says