Candidates will likely to jump in for the November race. 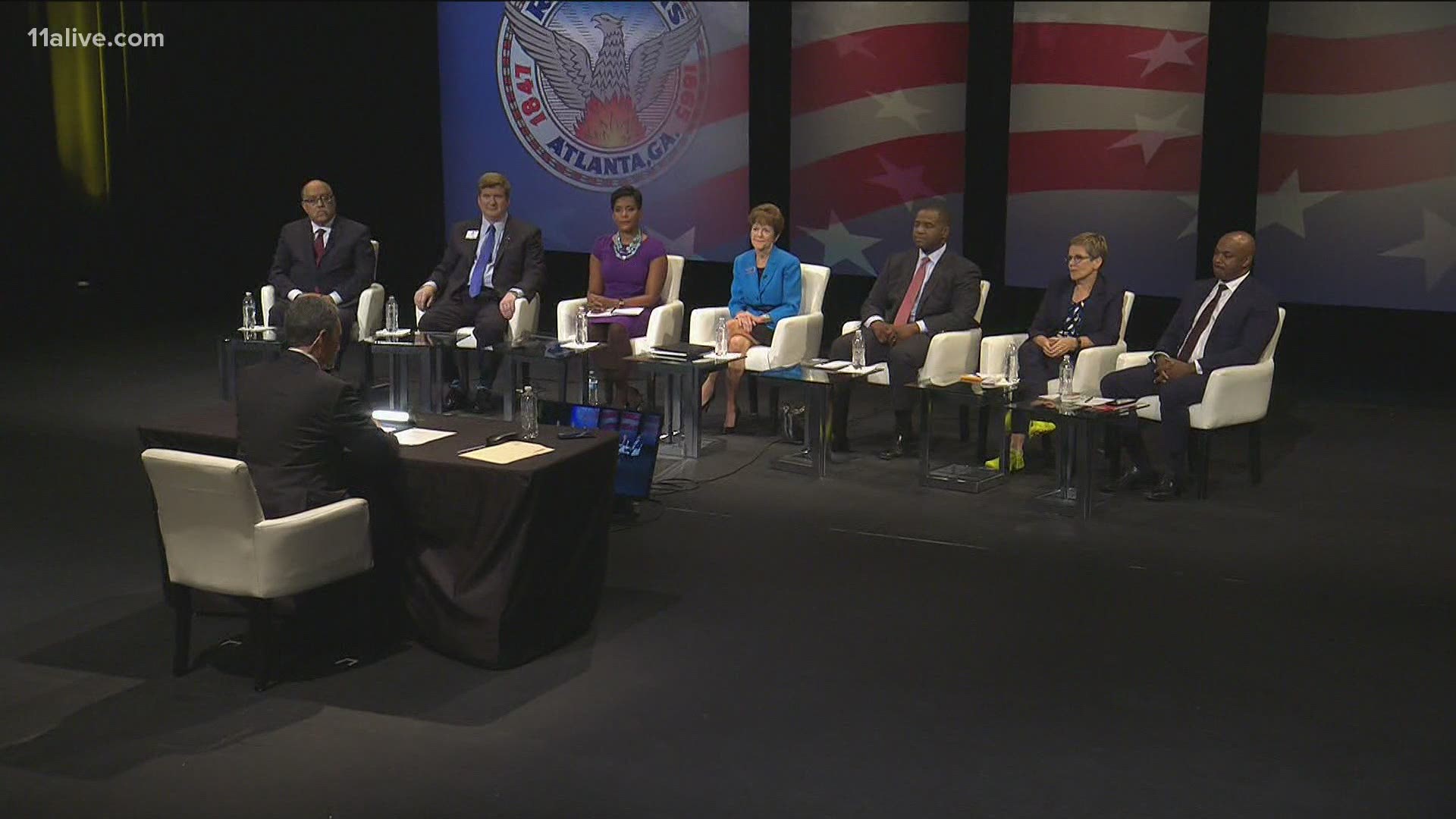 ATLANTA — Mayor Keisha Lance Bottoms' exit from the mayor's race makes the November contest wide open. Bottoms said her own polling showed she was the frontrunner to win re-election.

"I am extremely excited about the fundraising numbers that I have. It shows that I am a frontrunner in this race," Moore said.

Moore said she has raised nearly $500,000 in what would have been a tough campaign against Bottoms.  With Bottoms out – it’s likely many more candidates will get in—perhaps including former state senator Vincent Fort.

"Out of this kind of chaos I think comes some opportunities," Fort said. "I wish Mayor Bottoms and her family the best."

RELATED: Who is Felicia Moore, the challenger in the Atlanta mayor's race?

Fort was among the 17 candidates who vied for mayor in 2017.  Mary Norwood, who narrowly lost to Bottoms, had been planning to run for city council this year but could pivot.  Kwanza Hall, who briefly held a Congressional seat a few months ago, could also run again.  Attorney Sharon Gay, a onetime aide to former Mayor Bill Campbell, quietly filed to run a month ago.

Fort said he’d been pondering a run to replace Moore as city council president. Now he may pivot back to mayor.

"I’m going to be a serious candidate, but that’s a decision to be made," he said.

One possible candidate is Kasim Reed – who has surfaced in recent days to talk about crime in Atlanta.  A federal investigation has been ongoing into corruption in his administration though the former mayor appears untouched. But one former Reed confidant thinks Atlanta will look elsewhere.

"I think the city of Atlanta needs someone new fresh and energetic with new ideas and a new vision," said strategist Tharon Johnson, who thinks the field of candidates will grow quickly.