In a roughly two-minute concession speech posted online, Loeffler said she called Warnock to congratulate him and 'wish him well.' 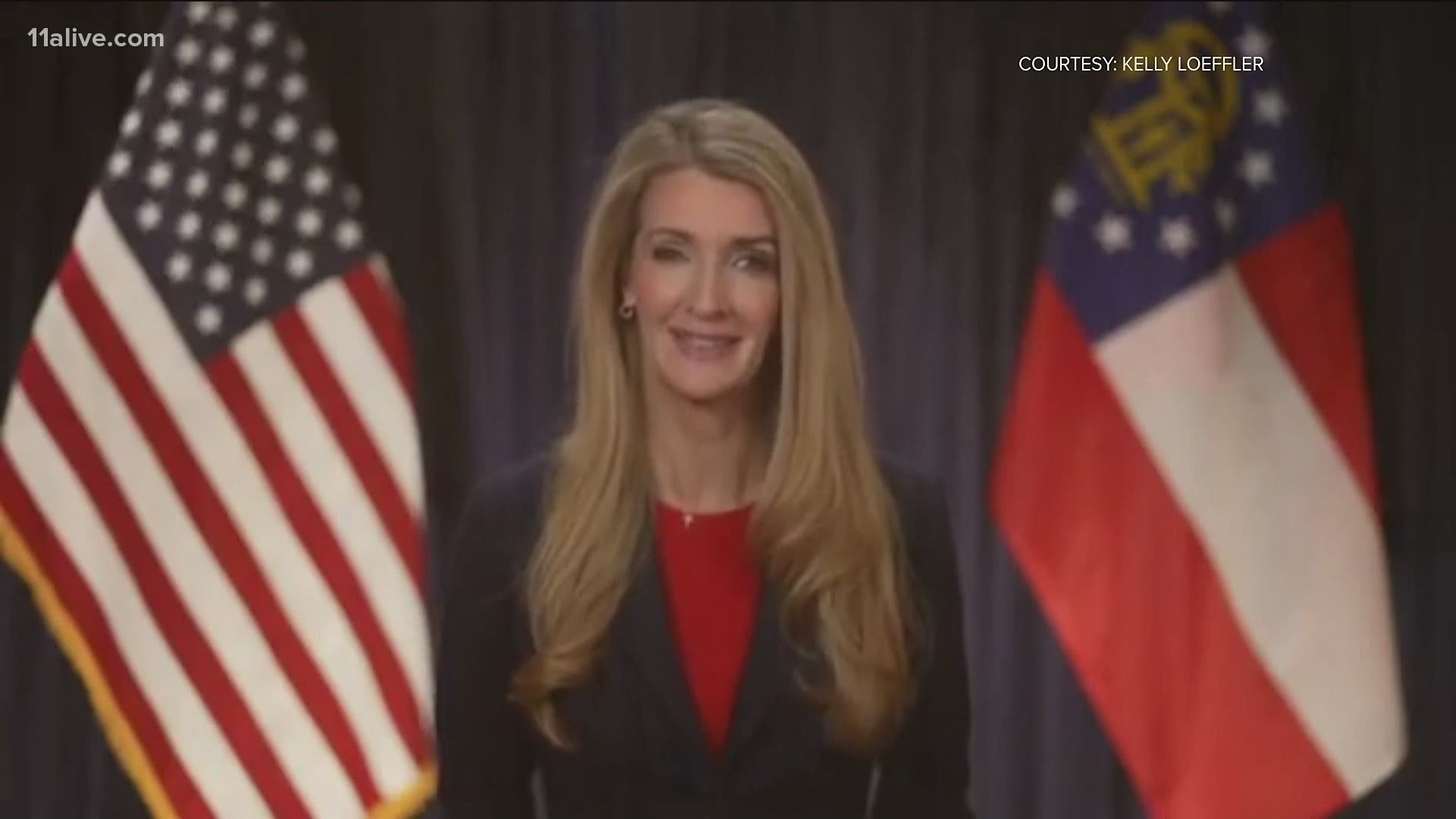 In a roughly two-minute concession speech posted online, Loeffler said she called Warnock to congratulate him and "wish him well in representing the people of Georgia."

"While my heart breaks at not being able to continue to serve Georgia and America, I am tremendously proud of all we achieved together," she said.

Loeffler went on to thank her supporters "who believed in me and our campaign." While she said she "came up short" in the bid for re-election, she said her fight for "conservative American values will continue."

"Serving as your United States Senator has been the honor of a lifetime. I am forever grateful for your kindness your hard work your support and friendship," she said. "Rest assured the fight to advance the American dream is far from over."

Loeffler's concession comes after the Associated Press projected Warnock the winner of their runoff race - one of two in Georgia - in the early-morning hours of Wednesday. Warnock's victory became a historic feat, making him the state's first Black US Senator.

On Twitter, Gov. Brian Kemp, who defied pressure from Trump and appointed Loeffler to longtime Senator Johnny Isakson's seat after he retired, expressed how proud he was of Loeffler for "her willingness to answer the call to public service."

He also took a moment to congratulate Warnock on his historic win, writing he "look[s] forward to working together on behalf of all Georgians."

Hours after Warnock's projected win, Democrat Jon Ossoff was also projected the winner in the other runoff race with Republican Sen. David Perdue. He becomes the state's first Jewish US Senator.

The wins for both Democrats was significant: with Warnock and Ossoff in the Senate the Democratic party now has a 50-50 seat tie with Republicans, with incoming Vice President Kamala Harris serving as the tie-breaking vote in the chamber, giving the party the majority.