Some statehouse races still too close to call

Absentee ballots and provisional ballots are still being processed by Iowa election officials. 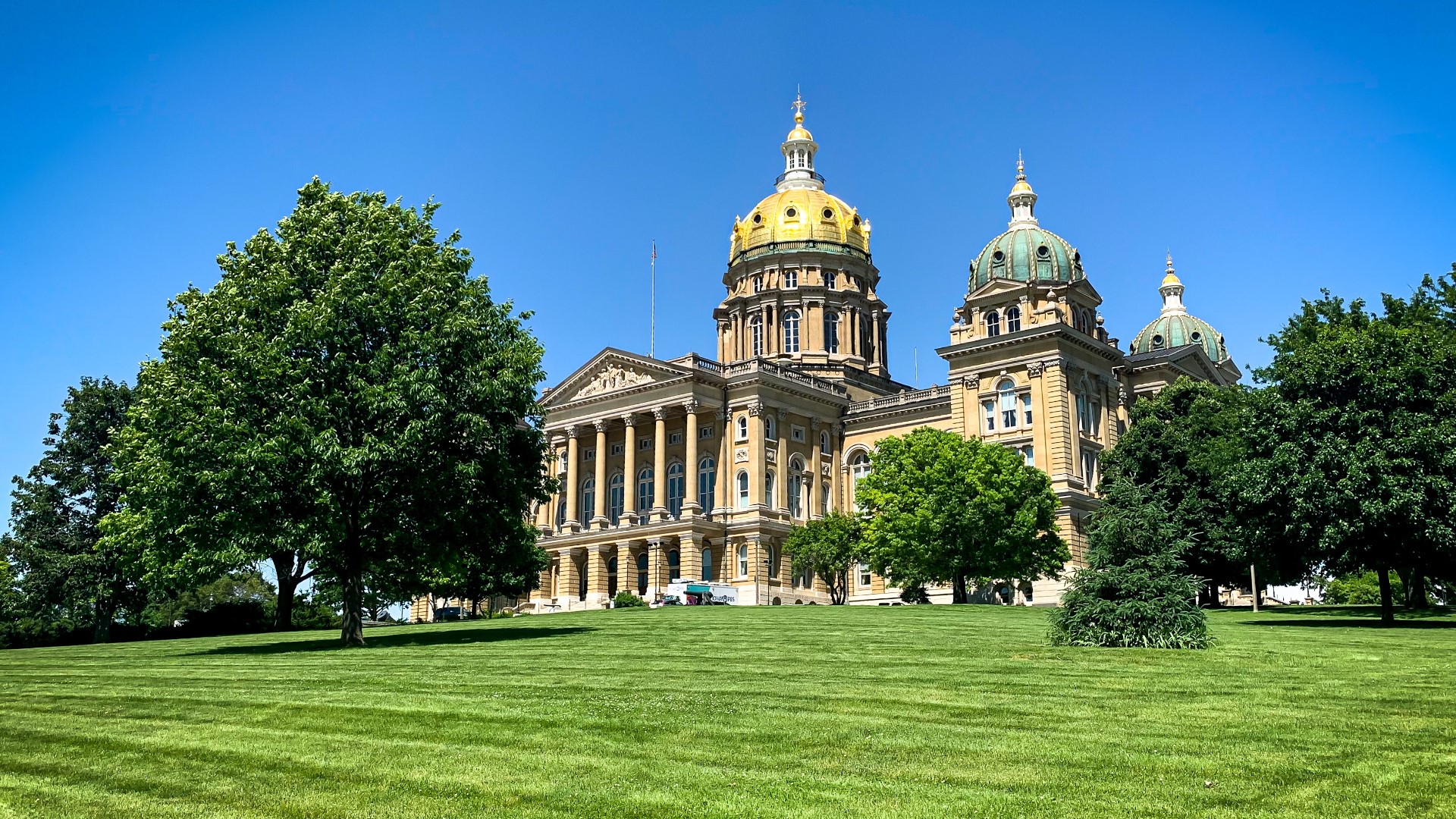 All federal races in Iowa have been called except for this one: the 2nd Congressional District.

But there are some statehouse races that are very close.

There are two Iowa Senate races and seven Iowa House races that are within 1,000 votes as of Thursday morning.

Keep in mind that there are still absentee ballots and provisional ballots that will come in and get counted.

Below are the margins in some of the closest races:

NOTE: All results are unofficial until the Iowa Secretary of State certifies them as official. Absentee ballots turned into the mail or a drop box by Nov. 2 can be counted as long county auditors receive them by noon on Nov. 9.