97 of Iowa's 99 counties are now represented by a Republican in either the House or Senate. 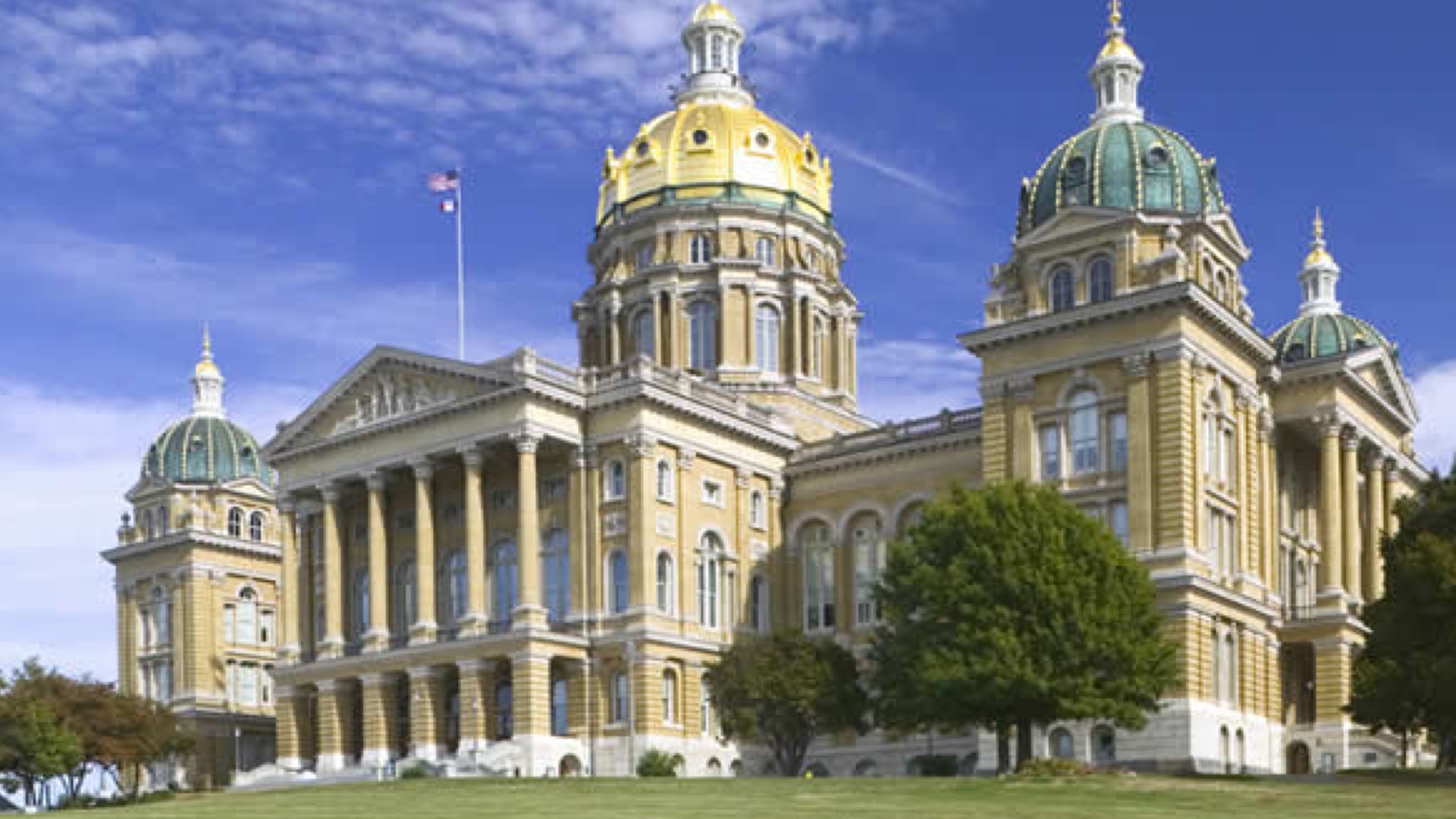 All results are unofficial until the Iowa Secretary of State certifies them as official.

Democrats had the potential to flip the House this year, but came up short, with Republicans even picking up some of their seats:

Republicans expanded their House majority to 59-41, and have 32 spots in the Senate with one race, Senate District 30, still to be called as of Wednesday night.

"We're going to have 14 new members flip seven seats, so I feel really good about where we are coming out of the election," Iowa Speaker of the House Pat Grassley, R-New Hartford, said.

Both parties spent more than $1 million in ads for key House districts and Senate races.

Tuesday night's results mean the statehouse will remain in GOP control, and force Democrats to reconnect with their constituents.

"Until Democrats start talking about issues that matter to people and their lives every day, all day, throughout the years, we are going to keep seeing these every two years," said Pete D'Alessandro, a Democratic analyst. "We're going to have to keeping fighting these battles and hope you can hang on."

Live election results are also available at this link.

Zaun was first elected to the statehouse in 2004.

Democrat Sarah Trone Garriott claimed this seat Tuesday night with 51.13% of the votes. The seat was up for grabs for both parties this election since Sen. Charles Schneider, R-West Des Moines, is planning to retire.

Republican Scott Cirksena, current mayor of Clive, lost the seat with just 49.82% of the votes.

The area trends Republican, however, it was dubbed as one of Iowa's pivot counties.

LOOK: A map of Iowa's Senate Districts for the 88th General Assembly

Rep. John Landon, R-Ankeny, is keeping his seat following Tuesday's election. He defeated his Democratic challenger Andrea Phillips with 53.22% of the vote.

Rep. Michael Bergman, R-Decorah, is also keeping his seat following the election. He won the race against Democratic Challenger Kayla Koether with 54.35% of the vote.

Democrat Eric Gjerde claimed this House seat Tuesday night with 53.25% of the vote. He ran against Ashley Hinson and lost back in 2018.

His Republican opponent Sally Ann Abbott lost with just 46.75% of the vote.

Rep. Jeff Shipley, R-Fairfield, will keep his seat following a close race against Democrat Phil Miller. Shipley won with 50.55% of the vote.

Shipley has come under fire for his anti-vaccination comments as well as negative remarks about Iowans that have died from the coronavirus.

Republican Mark Cisneros claimed victory for this vacant seat Tuesday night. He won the race with 57% of the vote. He is the first Latino Iowan to win a House seat.

Democrat Kelcey Brackett lost with 43% of the vote.

Incumbent Rep. Gary Mohr, R-Bettendorf claimed victory over his seat Tuesday night with 55% of the vote. His Democratic challenger Marie Gleason lost with 45% of the vote.

This vacant seat will belong to Republican Charlie McClintock come January. McClintock beat Democrat Christian Andrews with 54% of the vote.

LOOK: A map of Iowa's House Districts for the 88th General Assembly