"I don’t want my vote to be discounted just because the glue didn’t stick on an internal envelope." 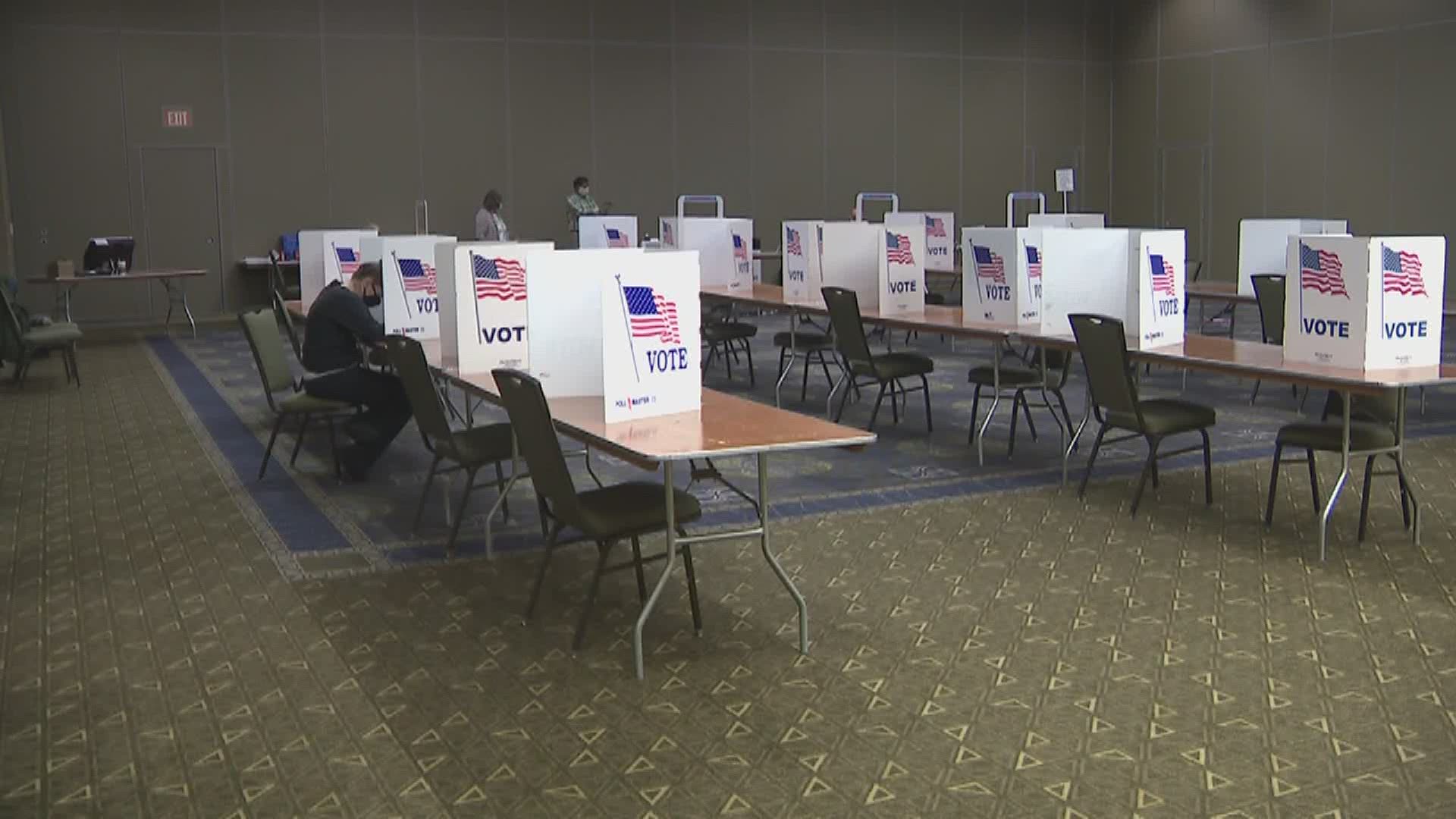 Iowa residents who voted for Rita Hart spoke out Thursday, December 31st about their uncounted ballots and why they believe they should be counted.

Miller-Meeks was sworn into office January 3rd, 2020, but Rita Hart is not counting herself out yet.

Lackland saying, “This was my first time voting and I was really excited.”

Only now the Rita Hart campaign says his vote didn't get counted. They claim it was due to election official error.

Lackland saying, “It really hurts my heart that I didn't get to vote.”

Lackland voted early in person in Iowa City. He says he went, cast his ballot and went to close his envelope. He recalls his tongue sticking a bit to the envelope, but didn’t think much of it.

He says he pressed hard to seal the envelope and considered his vote counted.

After a recount in November Miller-Meeks won the congressional seat by just six votes.

Rita Hart submitted a notice of contest to the House of Representatives December 22nd, 2020 to challenge the election outcome.

It’s been more than eight weeks since election day, and these candidates are still in the race.

A representative from the Hart campaign Riley Kilburg saying they believe they have identified ballots that would change the outcome of the election. “We identified 22 votes that were legally cast but not counted. These 22 ballots were sufficient to prove that Rita secured more votes in this race.”

Johnson County resident Michael Overholt saying his ballot didn't count because the envelope was not properly sealed shut. “The glue was not good enough and it didn't seal and so I was really disappointed when I heard that this was the reason why my ballot wasn't counted.”

In Scott County Jo Donna Loetz ripped her absentee ballot envelope on accident and took it to her precinct to ask if she needed to revote. She says election officials told her it would be fine. If it wasn’t she says she was supposed to hear back so she could cast a new ballot. “The election person called the auditor’s office and asked whether or not my ballot would be counted. The poll worker told me that my ballot would be counted, so I said thank you and left the building and thought everything was good.”

She found out after the election her ballot wasn’t counted however.

The Scott County Auditor’s Office tells News 8 that a ballot that has been tampered with can't be counted. The office says a poll worker should have told Loetz she could cast a provisional ballot in case, but that didn't happen.

Loetz saying, “I want my vote to be counted I’ve voted ever since I was 18."

It’s the testament of these voters that Rita Hart is hoping will help flip the outcome of the election.