On Election Day, slow results mean the system is working, not broken

Usually, we expect election results right away. But this year will be different, and officials ask us to be patient so they can take the time to get it right. 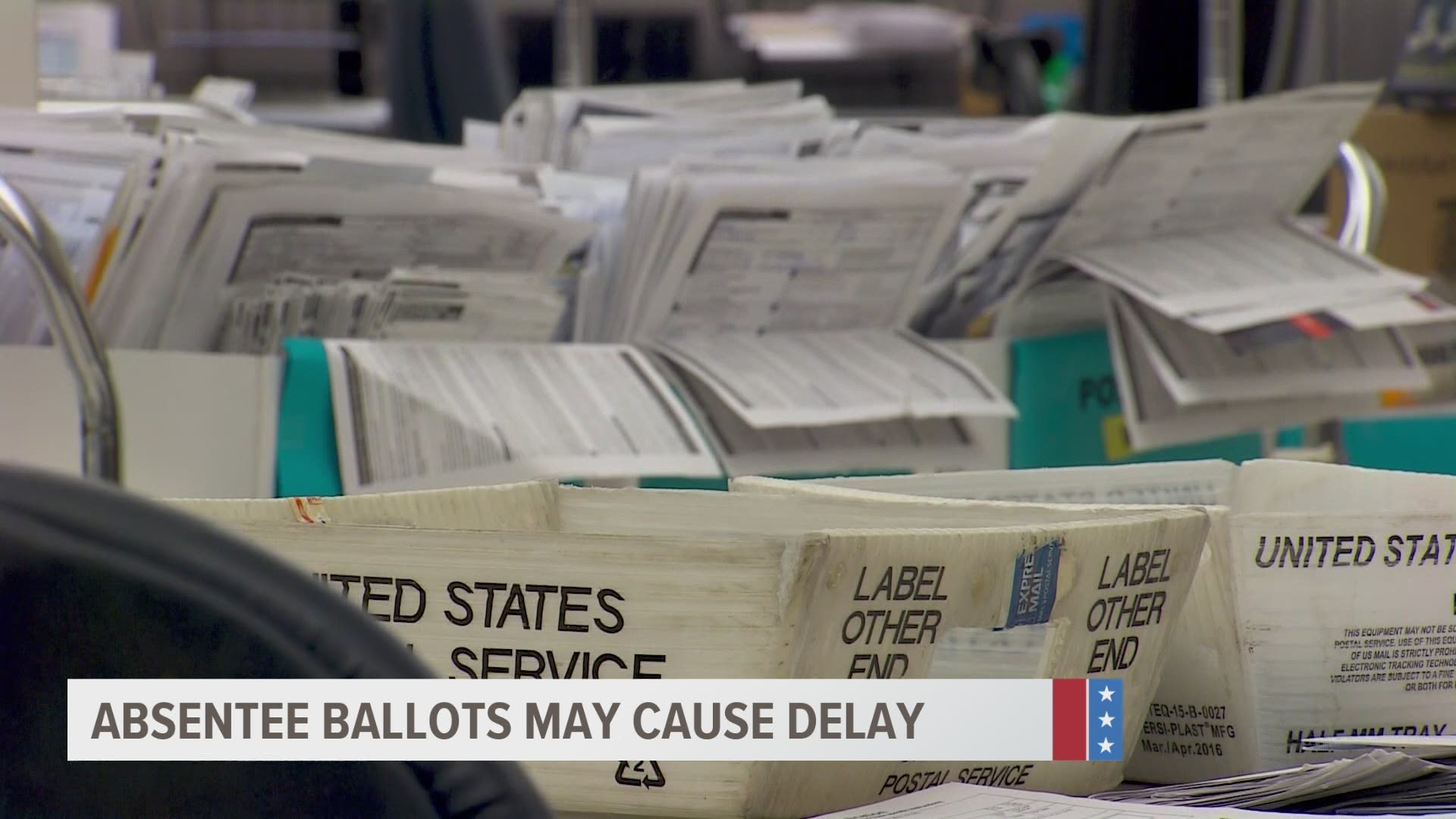 DALLAS — As Americans we're used to knowing on Election Night who won. But a new survey from the Pew Research Center shows we're getting kinda worried that this year on Election Night, we won't know.

It found only half of us are "very or somewhat confident" that we'll know within a day or two who will be our president.

So, what should we expect Election Day to be like?

Let's start with a basic expectation. Several election officials tell me, unless voters give one candidate an overwhelming victory, it’s likely we will not know on Election Night who won the presidency.

Mostly, you can blame that on how fear of contracting COVID-19 has created a surge in demand for mail-in ballots across the country. Each mail-in ballot must be opened and processed. That takes a lot of time.

Also, Toni Pippens-Poole, the top election official in Dallas County, says some mail-in ballots can also arrive and be processed after Election Day has passed.

“That could be a substantial amount of ballots still coming in which you normally do not have in a typical election,” she said.

So, if a race is close and ballots are still coming in, that will slow down the process of certifying a winner.

On Election Day, you should also expect to hear about "problems" at the polls.

With 230,000 polling places in the U.S., mistakes and misconduct are bound to happen, and they do happen. But Susan Motely, with the Irving Chapter of the League of Women Voters, says isolated problems do not mean the system is rigged or failing.

“I strongly believe we have a strong election system in place. It's a system I'm proud of and want to encourage people to participate in and really exercise their voice in our democracy,” she said.

Okay, last point. If it's not clear who won in the days following the election, what happens next?

Over the next two to three weeks, depending on the state, officials will finalize their results. If legal challenges remain states have until December 8th to settle them. By December 14 the Electoral College meets to finalize the results. And by January 20th, someone must be sworn into the office.

Got election questions? Send me an email or a tweet.