Republican Mariannette Miller-Meeks has been certified the winner, but the Rita Hart campaign us contesting this result, due to the closeness in votes.

Although it's been certified, the race for Iowa's 2nd Congressional District remains a point of contention.

Republican Marianette Miller-Meeks was certified as the winner after a recount left her six votes ahead. Nearly 400,000 votes were cast in the district, 196,958 for Democrat Rita Hart and 196,964 for Miller-Meeks, according to the Associated Press.

Miller-Meeks told News 8's Jim Mertens that she already considers herself the Congresswoman-elect. Meanwhile, the Hart campaign is challenging these results, saying that each county can count votes differently and make a huge impact on a close race.

"My sole goal is to make sure those votes are counted," explained Hart, noting that her challenge is different from President Donald Trump's because she's not alleging fraud.  "And if that does not happen through this process and if it is not a fair process, if we don't get the remedy that we need here to take a look at every vote, then I will drop this petition."

Hart says the 1969 Federal Contested Elections Act allows her to petition a review by the House Administration Committee.

"I was ahead in the vote count on Election Night, after the 24 county audit and canvas I was ahead, and then I was ahead after the recount," said Miller-Meeks.

Miller-Meeks is set to be sworn in on January 3. 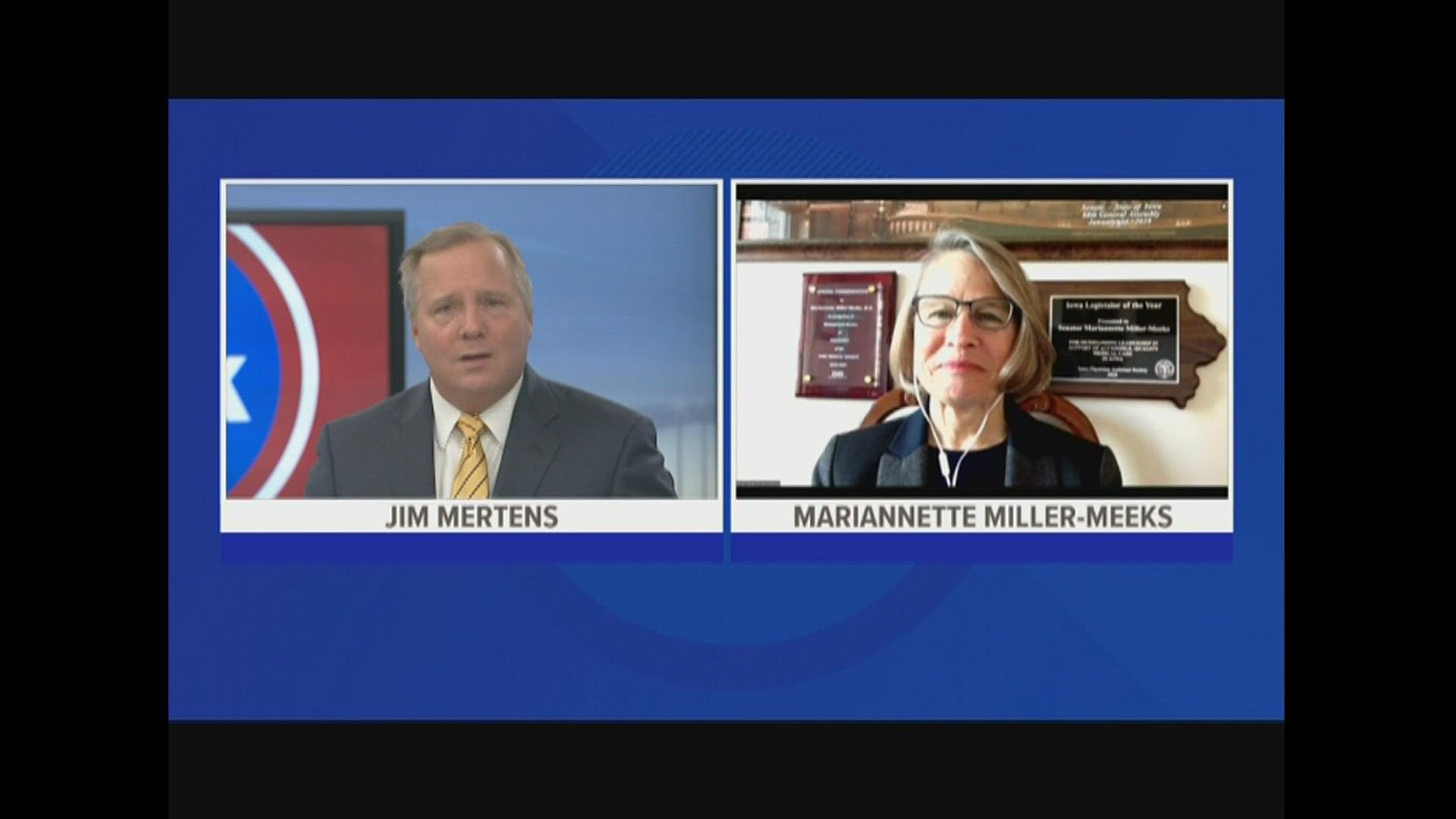 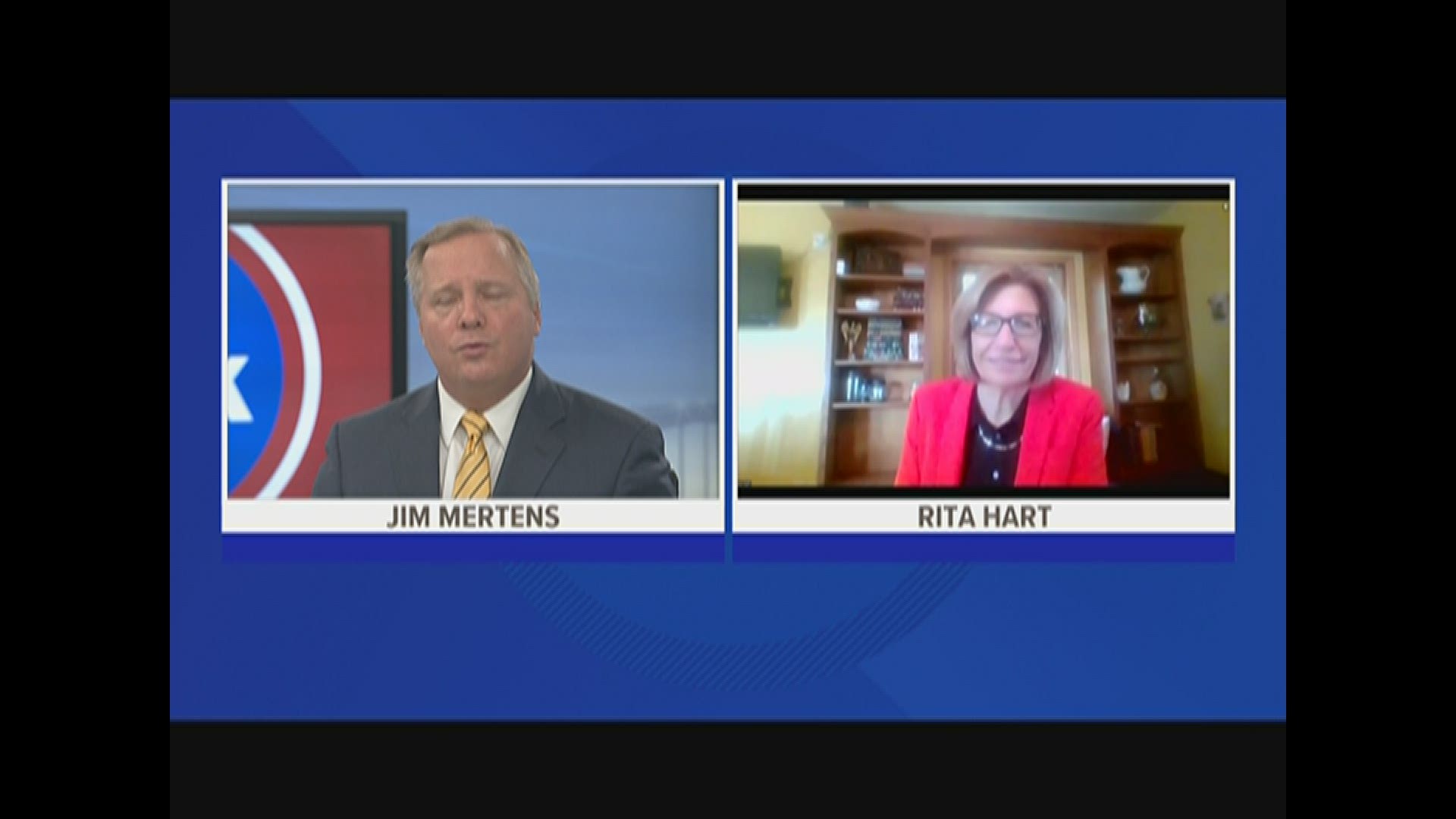