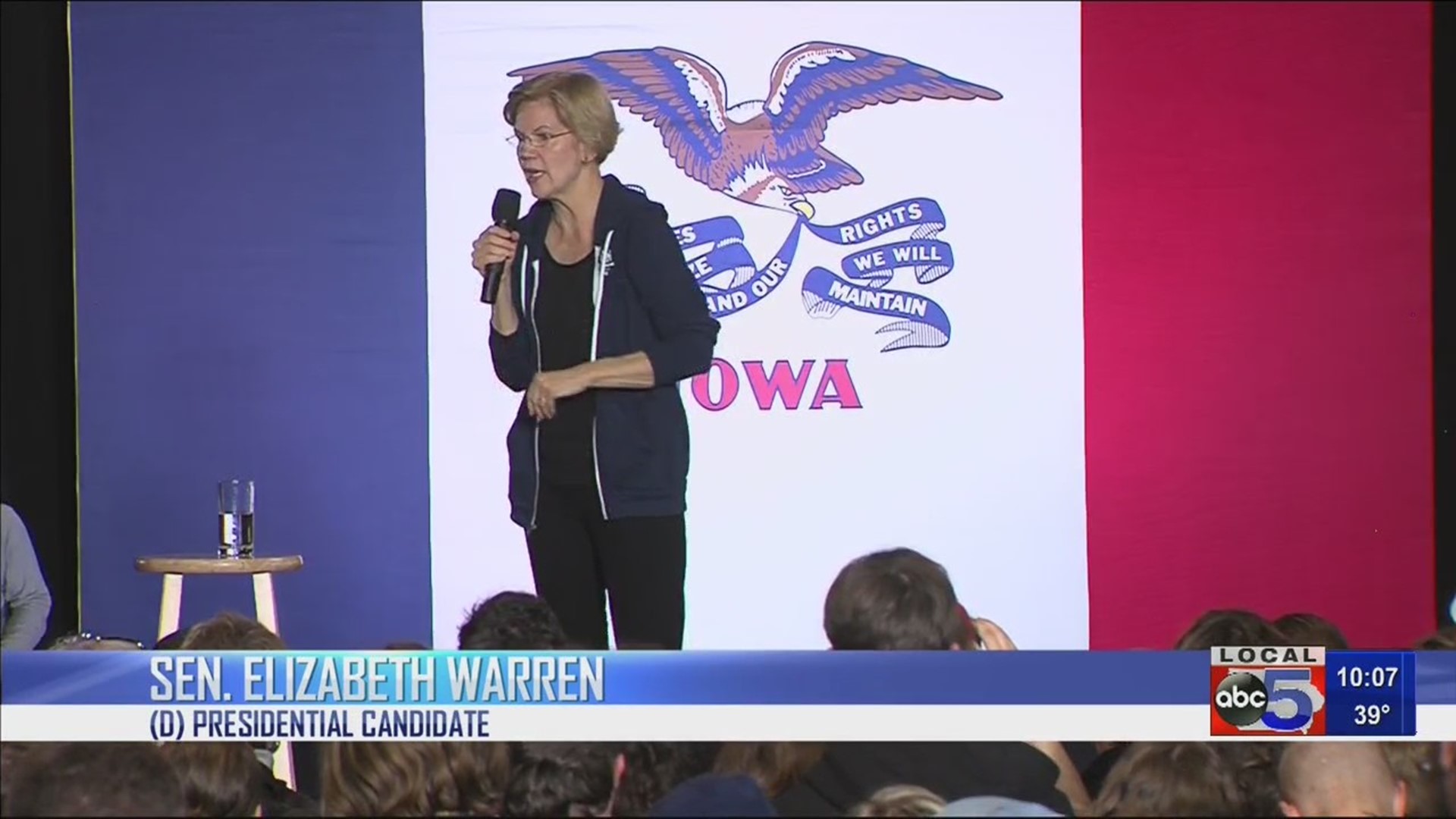 The very tight race in Iowa has seen Pete Buttigieg take the lead in the latest Iowa State University/Civiqs poll over Warren and Bernie Sanders. 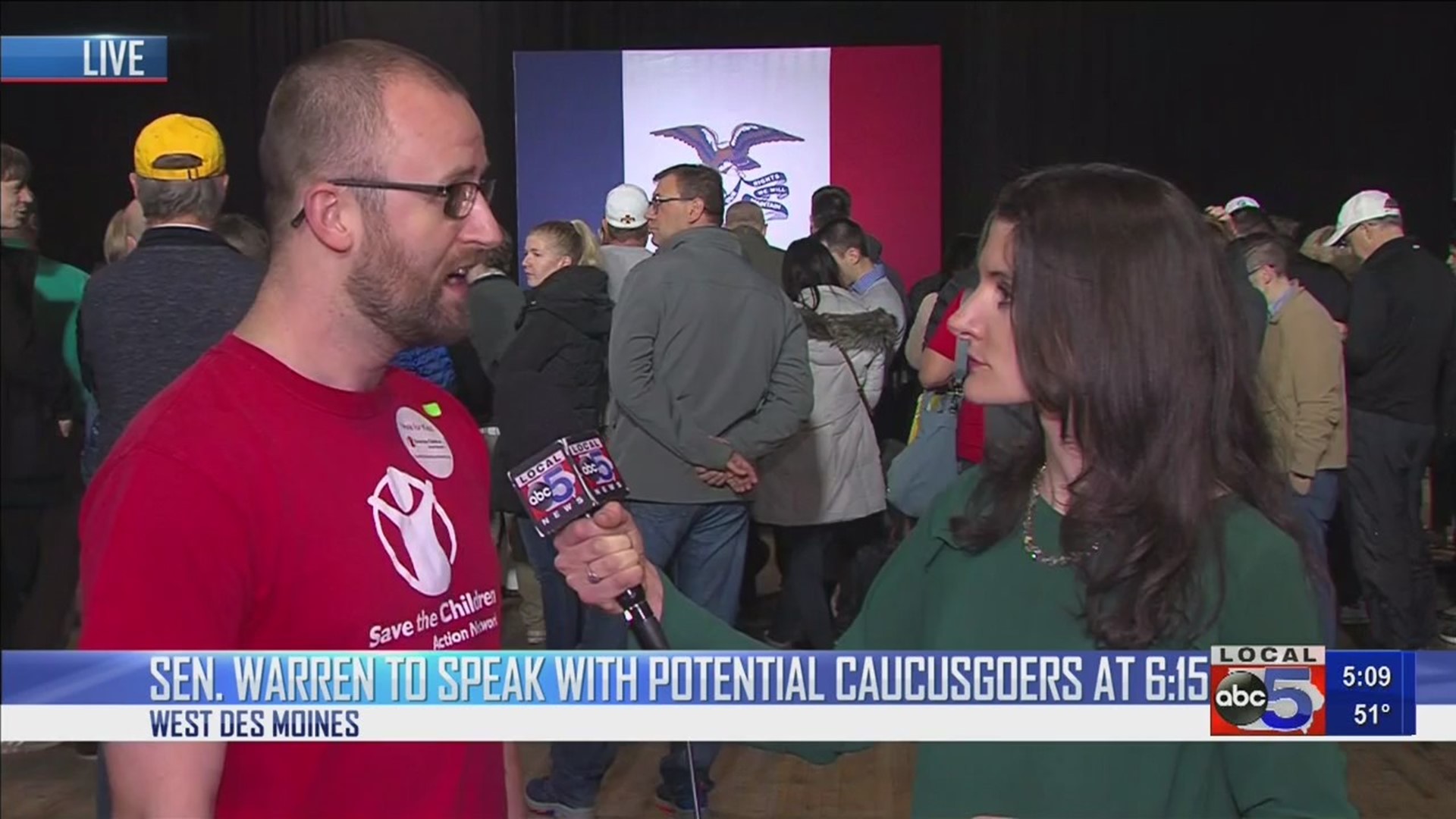 Though Warren once again snapped selfies with everyone who came to her town hall, many undecided voters wanted more than photo-ops, they wanted answers to policy questions they feel like no candidate yet has fully owned such as mental health in our schools.

“Not just the educational well being of our students, but the mental health well being as well,” undecided voter Zach Smith said.

“What I think would sway my decision is to have her, and I know she said this before, is say that she would expect to implement her health care plan until the third year and I think she needs to reiterate that a little bit so that people don’t get so panicked that they’ll lose their health care as soon as she would get sworn in,” undecided voter Cheri May said.

Warren answered an audience question on just that.

She said she recognizes that some people are panicky about not getting a private health care option but she’s “got a plan for that.”

She said it won’t happen all at once.

“Some people say oh my gosh this is really scary! And the Republicans are going to fight us on this issue,” Warren said. “I’m sorry. In a fight between people who believe in basic healthcare coverage for everyone and the “other team”, I’ll take our end of that argument and we’re gonna beat the pants off them over it.”

She said some billionaires enter the race at the urging of their “billionaire friends” who are scared of her wealth tax on the top one tenth of one percent.