How well do the Iowa caucuses predict the presidential race?

WASHINGTON — Iowa has held onto its first-in-the-nation status for more than four decades, but how accurate are the state’s caucuses at determining a part... 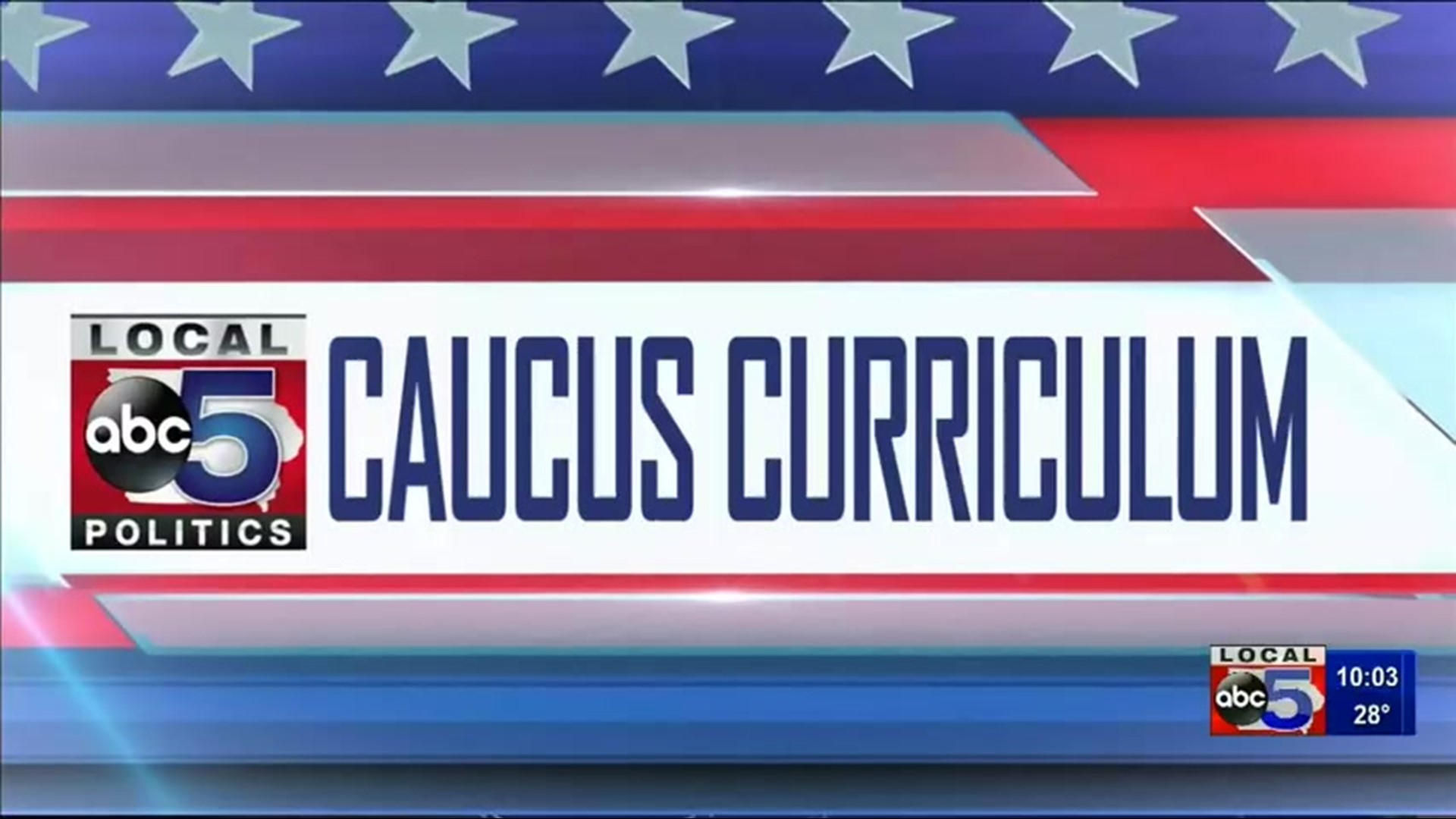 WASHINGTON — Iowa has held onto its first-in-the-nation status for more than four decades, but how accurate are the state’s caucuses at determining a party’s nominee, and the president of the United States?

To put it simply: Since its inception in 1972, more than half of the candidates who have won the Iowa caucuses have gone on to win their party’s nomination. However, just three were elected president — Jimmy Carter, George W. Bush and Barack Obama. So, while some might say that number doesn’t sound very predictive, winning in Iowa is certainly guaranteed to give a candidate a welcomed boost.

In 2004, John Kerry was despondent as the polls had the-then candidate in the single digits. So much so that he had to pitch in millions of his own money to keep his campaign going. It was Kerry’s 37.1% win in Iowa that catapulted him to the front of the race.

RELATED: Trump’s strategy for Iowa? Energize voters ahead of caucuses

The Iowa caucuses are what proved to the nation that then Senator Barack Obama had a chance at the win in 2008. He ran an “Iowa-or-bust-campaign” investing historic amounts in the run up to the caucuses.

Since 1976, six of the candidates who’ve won in Iowa have gone on to take their party’s nomination.

For Democrats, Iowa has been especially accurate in recent years. Since 2000, each of the Democratic candidates who won in Iowa have become their party’s nominee.

Predictions on who would win the presidency on both sides are spotty when it comes to Iowa.

Republican Ronald Reagan, GOP presidential candidate George H.W. Bush and Democrat Bill Clinton all lost in Iowa, yet still went on to become president. Bill Clinton didn’t take the win in either the Iowa caucuses or the New Hampshire primary in 1992, but still famously declared himself “The Comeback Kid,” going on to win the presidency.

By being first-in-the-nation, the Iowa caucuses have the power to set the tone and therefore the narrative for the race. Pundits have been talking about the candidates for months around debates and retail campaign events. The results of the first real test in the race, which also typically narrows the field, gives the candidates some real results to get excited about.