Iowa Secretary of State Paul Pate has asked Speaker of the House Nancy Pelosi to reject attempts to "overturn the will of Iowa voters." 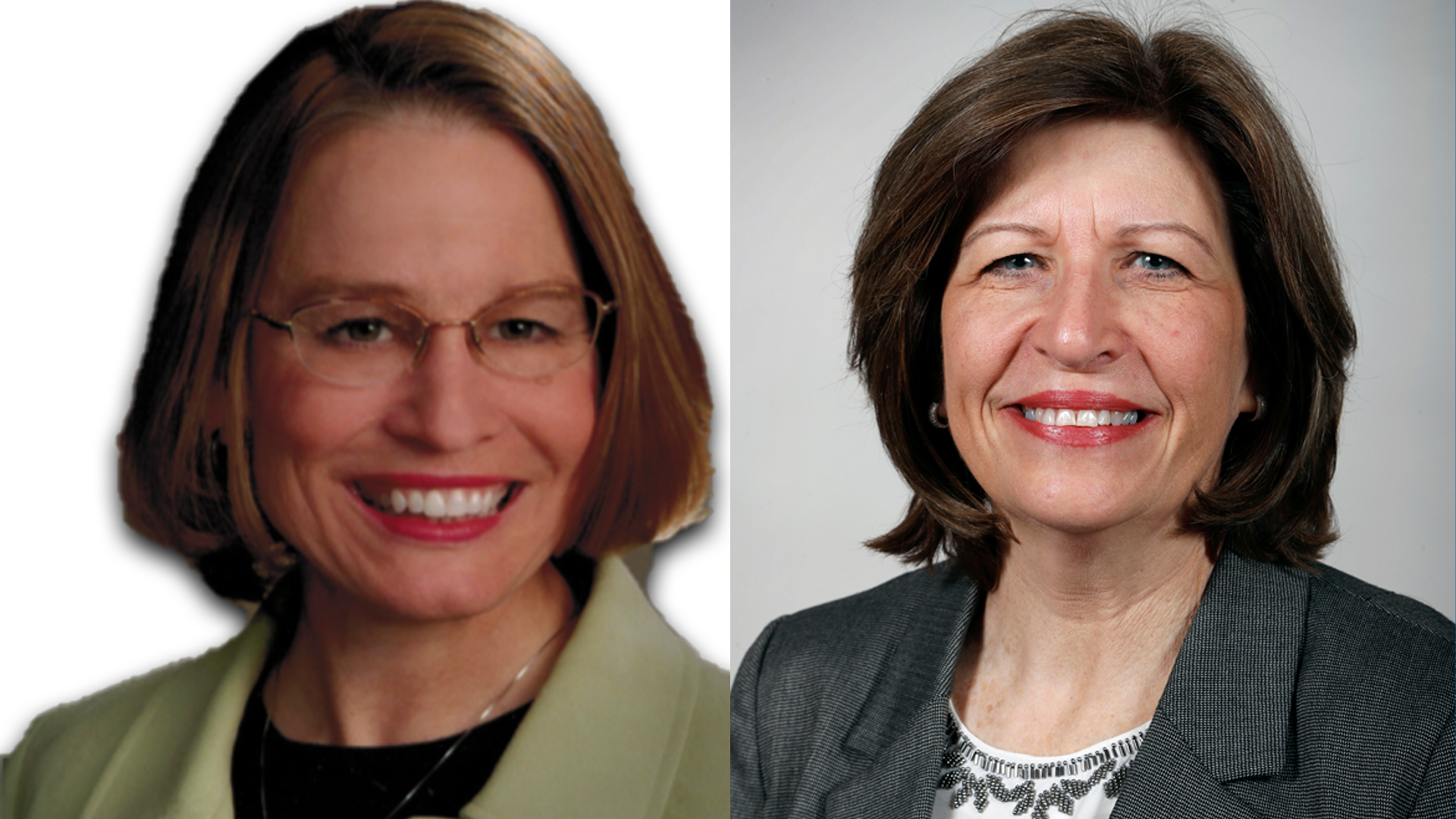 WASHINGTON — In a letter to Speaker of the U.S. House Nancy Pelosi, Iowa Secretary of State Paul Pate says Congress should not change the 2nd Congressional District results and "overturn the will of Iowa voters."

Pate's letter comes as the U.S. Committee on House Administration prepares for a possible investigation into the race.

Hart is challenging the result in front of the House, with Republicans condemning the move going before Congress and now the Iowa courts.

Both the Administration Committee and House of Representatives majorities are controlled by Democrats.

The Federal Contested Elections Act of 1969 gives a U.S. House committee the grounds to gather facts, testimonies and other papers on a contested race.

It's in that committee where both Hart's and Miller-Meeks' have laid out their arguments.

But once that process is finished, the entire U.S. House of Representatives votes on whether or not to reseat a member of Congress.

Though the house has a Democratic majority, members are not guaranteed to vote in hart's favor. In fact, that outcome is looking more unlikely.

More than a handful of Democrats in the House are wary of overturning an election, especially after Former President Donald Trump attempted to have congress overturn state-certified election results.