1-ON-1: Dave Muhlbauer running for US Senate

Muhlbauer says he is running to be the "next generation of Iowan" to serve in the United States Senate. 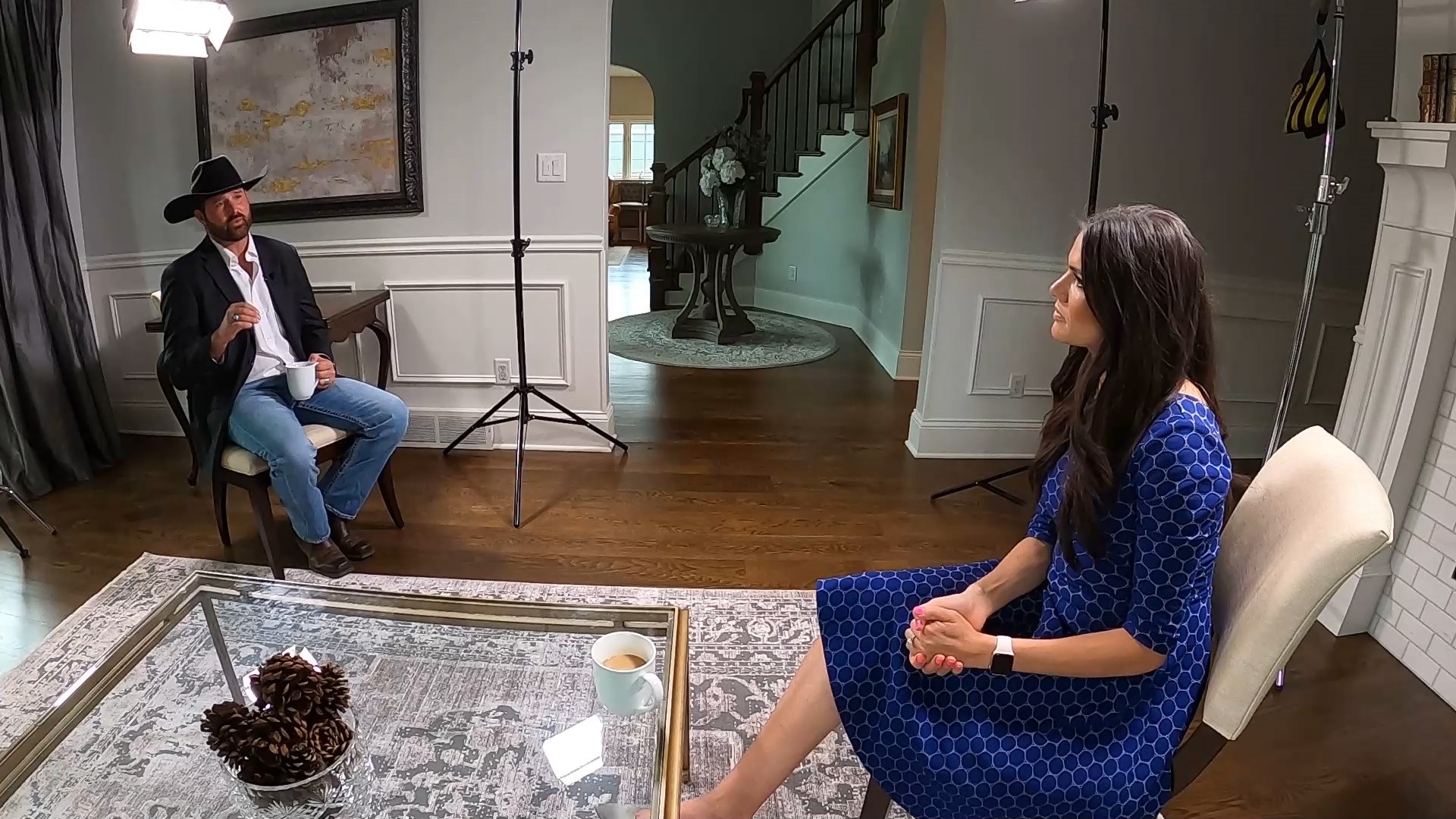 As a little boy, Muhlbauer and his cousins would go door-to-door handing out flyers for their grandpa's campaign for county supervisor.

"We'd miss out on Saturday morning cartoons because we're handing out flyers for my grandpa Louis, and he was a county supervisor and a state representative here," Muhlbauer told Local 5's Sabrina Ahmed in a one-on-one interview.

Muhlbauer said his dad followed his grandfather's steps in public office, also being a county supervisor and state representative.

Then, it was his turn to run for office.

Muhlbauer was elected to the Crawford County Board of Supervisors and served on numerous boards that came with the position from 2016 to 2020. The decision to run for U.S. Senate happened quickly.

"I'm just a regular Iowan living an everyday life," he said. "Like all of us, with kids in the school, my wife working on Main Street in Manning as a librarian, and me farming and being a part of politics."

If elected, Muhlbauer plans to focus on agriculture and education, issues he's dealt with at a county level.

"You know, we got to make sure that our family farms are not going by the wayside, and that we're not continuing to lose family farms to big corporate ag" Muhlbauer said. "Our beef industry is horrendous right now, four big packing plants controlling 85 percent of our meat supply. That didn't happen overnight. I mean, that's happened over years of consolidation, and COVID truly exposed to the weakness in our food supply chain."

Muhlbauer is the first Democrat to announce a run for Senate, but won't be the last. He will likely face a tough primary ahead of the 2022 midterm election. Iowa's senior Senator Chuck Grassley has yet to announce whether he is running for his historic eighth term.

Grassley is the President Pro Tempore of the Senate, a leadership role that has come with decades of service. Muhlbauer believes it's time for a change.

"I really respect Chuck Grassley for being US Senator for that long, and I'm really here just offer the next generation of Iowa to take the reins," he said. "If he truly had that seniority, then why is the cattle market where it's at today?"

Muhlbauer's father passed away last year, and that helped to prompt his run for Senate. If he were here today, Muhlbauer says he would have one message for his son.