Can you take a selfie with your ballot in Iowa?

State law says photos cannot interfere with other voters or the "orderly operation" at the polling location. 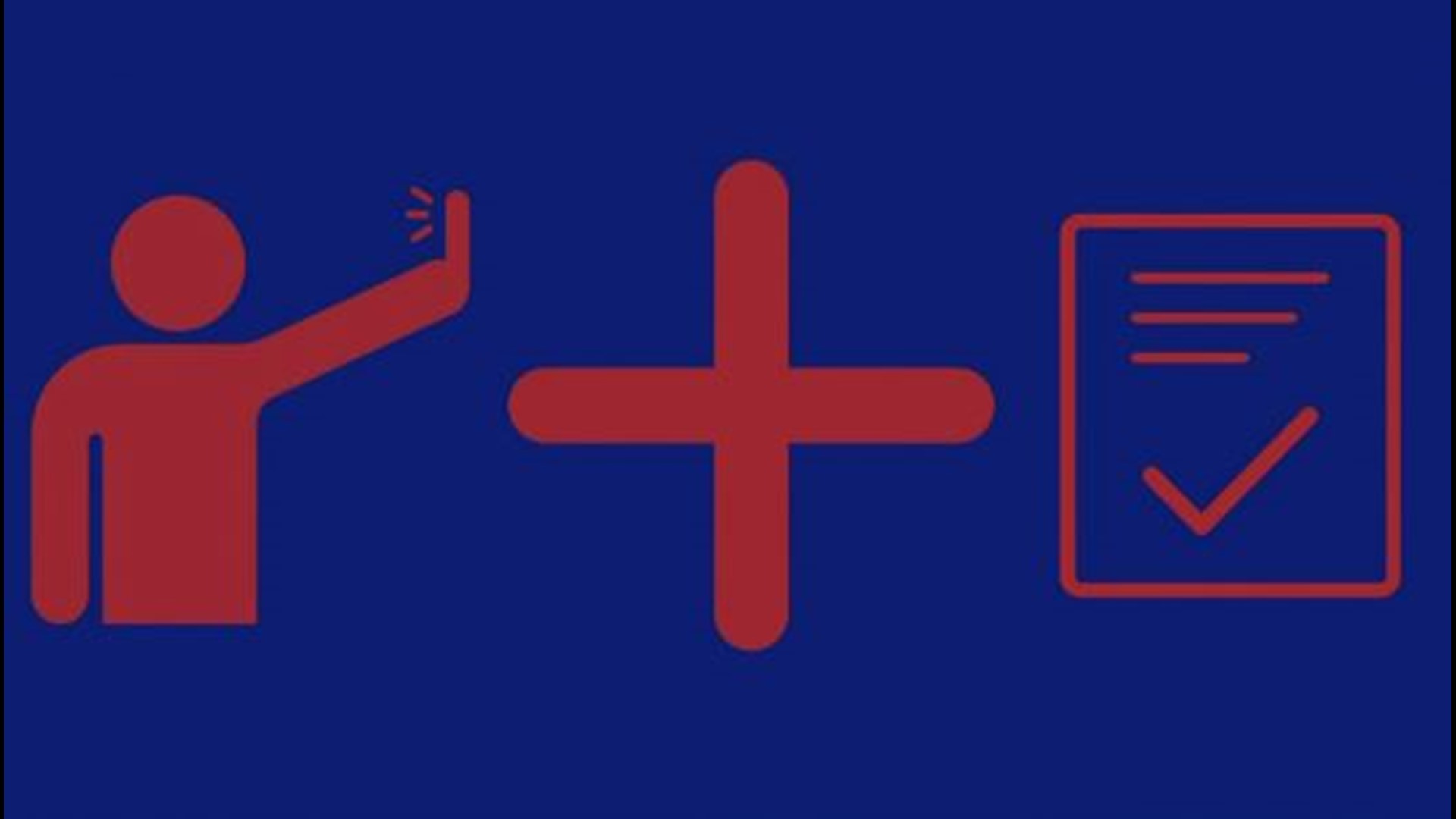 Local 5's "Verify Your Vote" team is giving you the information to vote fairly and accurately this election.

Let's take a look at the rules for you cell phones when you go to vote.

Can you take a selfie at the poll or a picture of your ballot?

The short answer is yes.

However, it's important to look at Iowa Code.

Photos taken at a polling place cannot interfere with other voters or the "orderly operation" at the polling location.

Interfere is defined as "loitering, congregating, interrupting, or hindering" a voter from approaching the poll booth or while the voter is inside the enclosed place while marking a ballot.

Other rules for cell phones

If you see a sign that says "No cell phones", that is the county auditor's rule.

Iowa law does not prevent you from using your cell phone for notes while you are at the poll.

RELATED: Mail in your absentee ballot by Nov. 2 at the latest

RELATED: 2020 election | Be sure to make a voting plan