What do I need to vote in the 2020 general election?

Local 5 has compiled a list of what identification you need before voting in November. 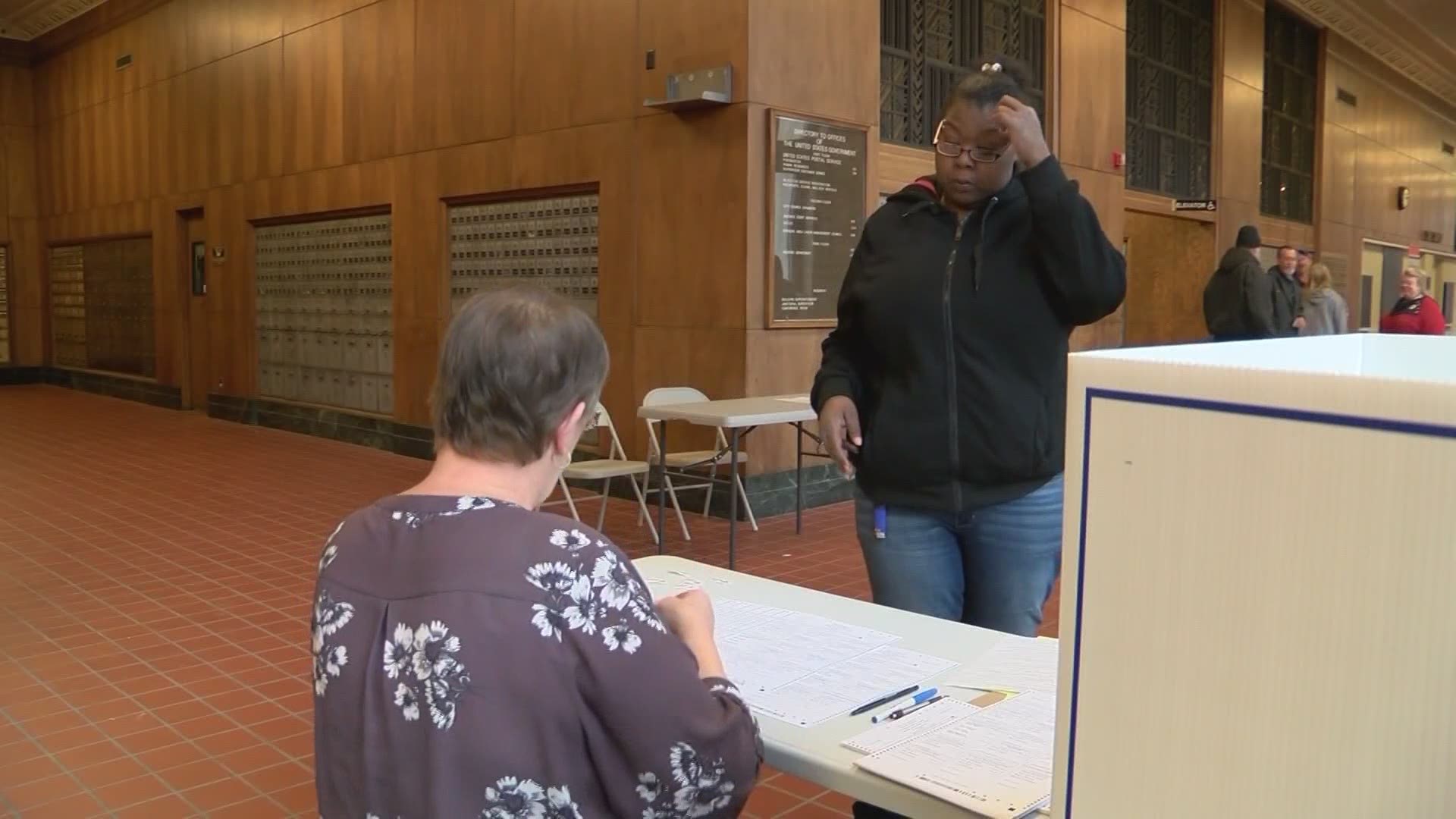 DES MOINES, Iowa — In Iowa, voters are required to show a form of ID in order to cast their ballot. That law went into effect in January 2019.

With the 2020 General Elections being two months away, Iowans should know and feel comfortable with showing their identification when they cast their ballot.

Here are the acceptable forms of ID that will let Iowans vote this year:

Registered voters only need one form of ID.

What if a voter loses their ID?

"Provisional is always our safety measure, if you will, for folks," Pate said.

In short, provisional ballots allow voters to cast their vote on election day, however it won't be counted until a county auditor verifies their information.

RELATED: Voting in Iowa: Important dates you need to know

RELATED: Here's how to register to vote in Iowa

Due to the coronavirus pandemic, many Iowans haven't been able to renew their expired license. Pate said they shouldn't worry.

"We're going to still recognize them under the governor's disaster proclamation because we know people are able to get them renewed right now, Pate said. "So we're still honoring and recognizing driver's licenses that have expired during COVID."

"The demonstrated incidents of voter fraud in the United States and certainly in Iowa are tiny, almost non-existent. And so what we've done is found a solution in search of a problem, and that is voter ID," said Veronica Fowler with the ACLU.

However, they still encourage everyone to participate this November 3.

"Get out and vote, your voice matters. People think that 'I'm just one person, it really doesn't matter if I show up.' But elections are close," Fowler said. "They're tight. More than ever, your vote counts. Your vote is important."

Those voting via absentee ballot should know that the state has a way of verifying your identity.

"So to request an absentee ballot you have to put down your voter ID number, which is a driver's license number or a voter pin that's assigned to you by the state," said Polk County Auditor Jamie Fitzgerald.

"Then, when you sign your ballot, you're affirming that this is you and this is your ballot. It's election misconduct, which is a felony, to try to procure an absentee ballot, this is not for you, or to vote a ballot that isn't yours."

RELATED: VERIFY: If you've received multiple absentee ballot request forms in the mail, be sure to fill out just one