801,000 Iowa absentee ballots requested with nearly 569,000 returned as of Wednesday

You have until 5 p.m. Saturday to request an absentee ballot from your county auditor. 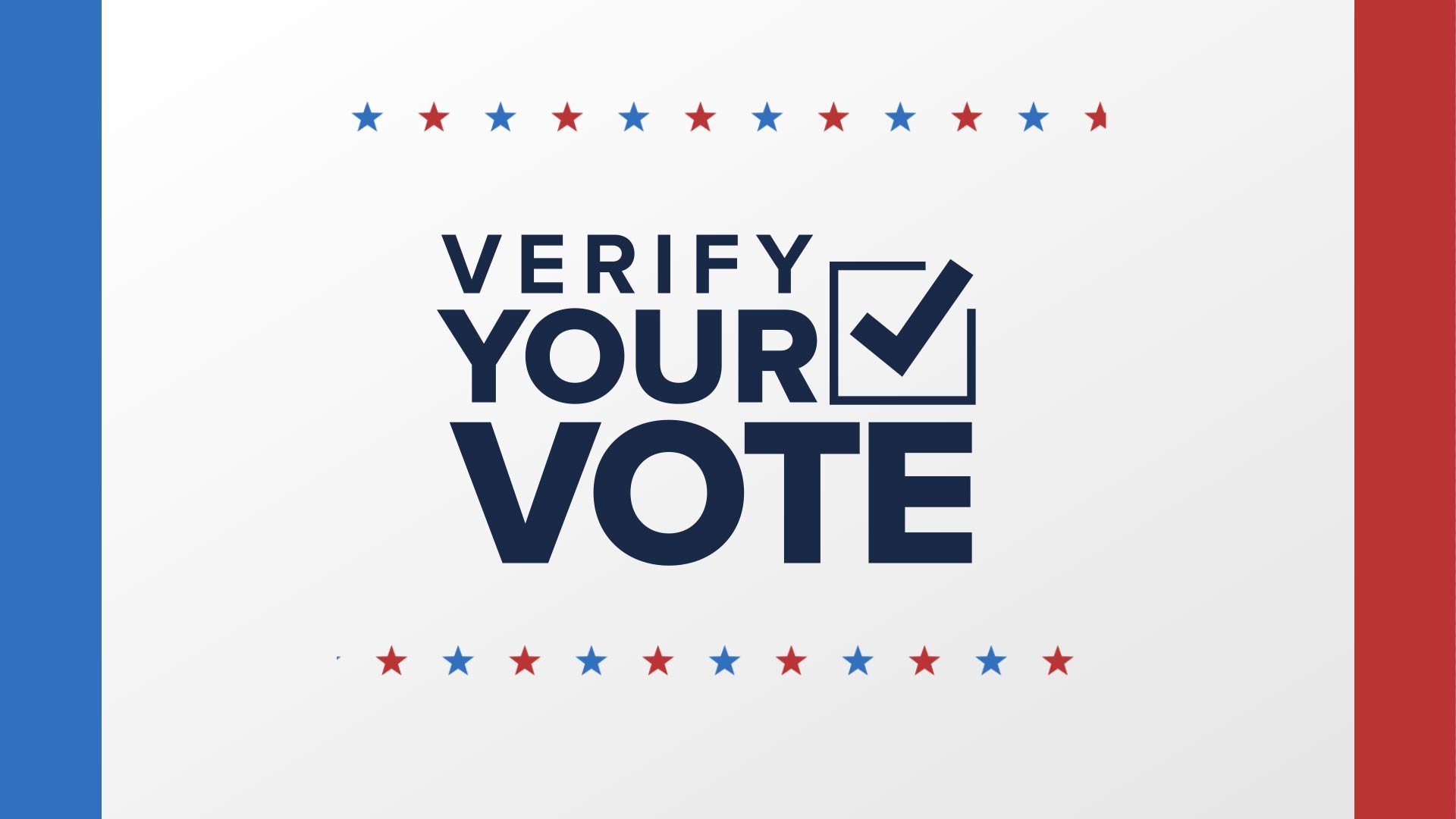 In the past week, 68,000 more Iowans requested an early ballot and over 180,000 additional voters cast their ballot.

Here are the latest numbers as of Wednesday according to the U.S. Elections Project: 801,825 registered voters in Iowa have requested an absentee ballot.

That's a new record that will only grow higher as the week finishes up.

Of the record amount of requests, 568,794 have been returned to their county auditor, 71% of the total so far.

For perspective, a little more than 647,000 Iowans voted absentee in the 2016 election.

Republicans have requested nearly 250,000 absentee ballots and over 68% have cast their vote as more than 171,000 have been returned.

RELATED: Voting in Iowa: Important dates you need to know

You have until 5 p.m. to request an absentee ballot from your county auditor, and be sure to get it postmarked by Nov. 2 in order to have it counted.

Across the country, nearly 40 million Americans have voted early as of Wednesday, more than half being Democrats.