Rep. Axne says she wants to fix the migrant crisis on the border

WEST DES MOINES – In an interview with Local 5, Rep. Cindy Axne told our political team that what’s happening on the southern border with migrant fa... 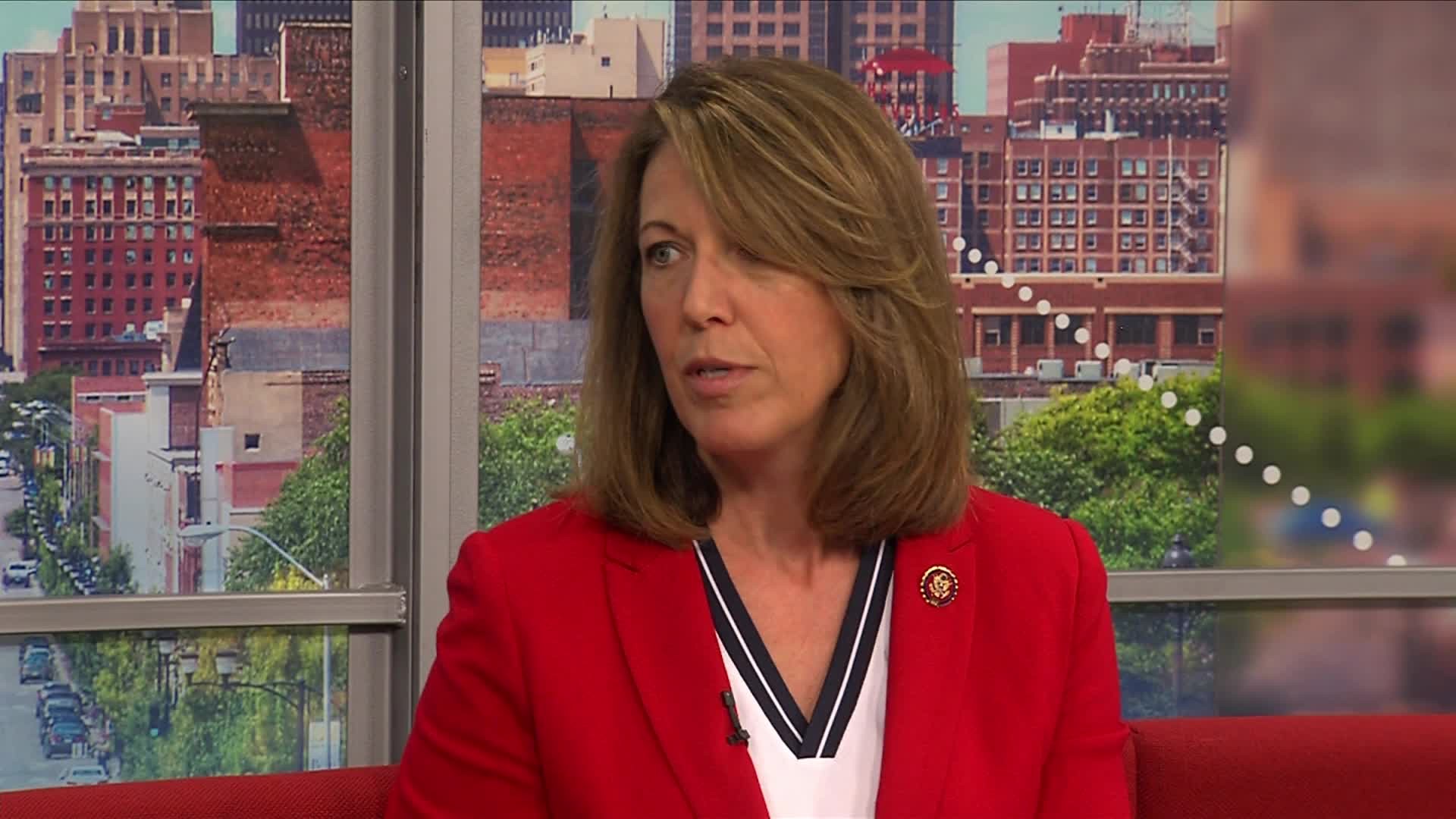 WEST DES MOINES – In an interview with Local 5, Rep. Cindy Axne told our political team that what’s happening on the southern border with migrant families and their children isn’t working.

“As a mother, and as an American, I’m really disappointed in what we’re hearing from what’s happening in the detention centers, including reports from administrators within this administration that are saying that, you know, we’re they’re understaffed, and they don’t have the resources that they need,” said Axne. “And it’s really not a good situation. So there are official reports stating that we’ve got a crisis down there, and we need to address it. There was funding passed to hopefully help alleviate the problem, but it’s also a systemic issue with Border Patrol agents, and having just a culture of negativity towards these people who are in their care.”

Axne said the multi-billion-dollar spending bill addressing the issues is a start.

“And so the majority of that money will go towards helping women, children, families, with legal services, food, medical supplies, all the things that we heard about,” said Axne.

You can watch the full interview on “This Week in Iowa” on Sunday at 9 a.m.