VERIFY: No, the ASPCA does not spend just 3% of its budget on animals

It actually spends 75% of its budget on its programs, 44% of which is dedicated to “shelter and veterinary services.” 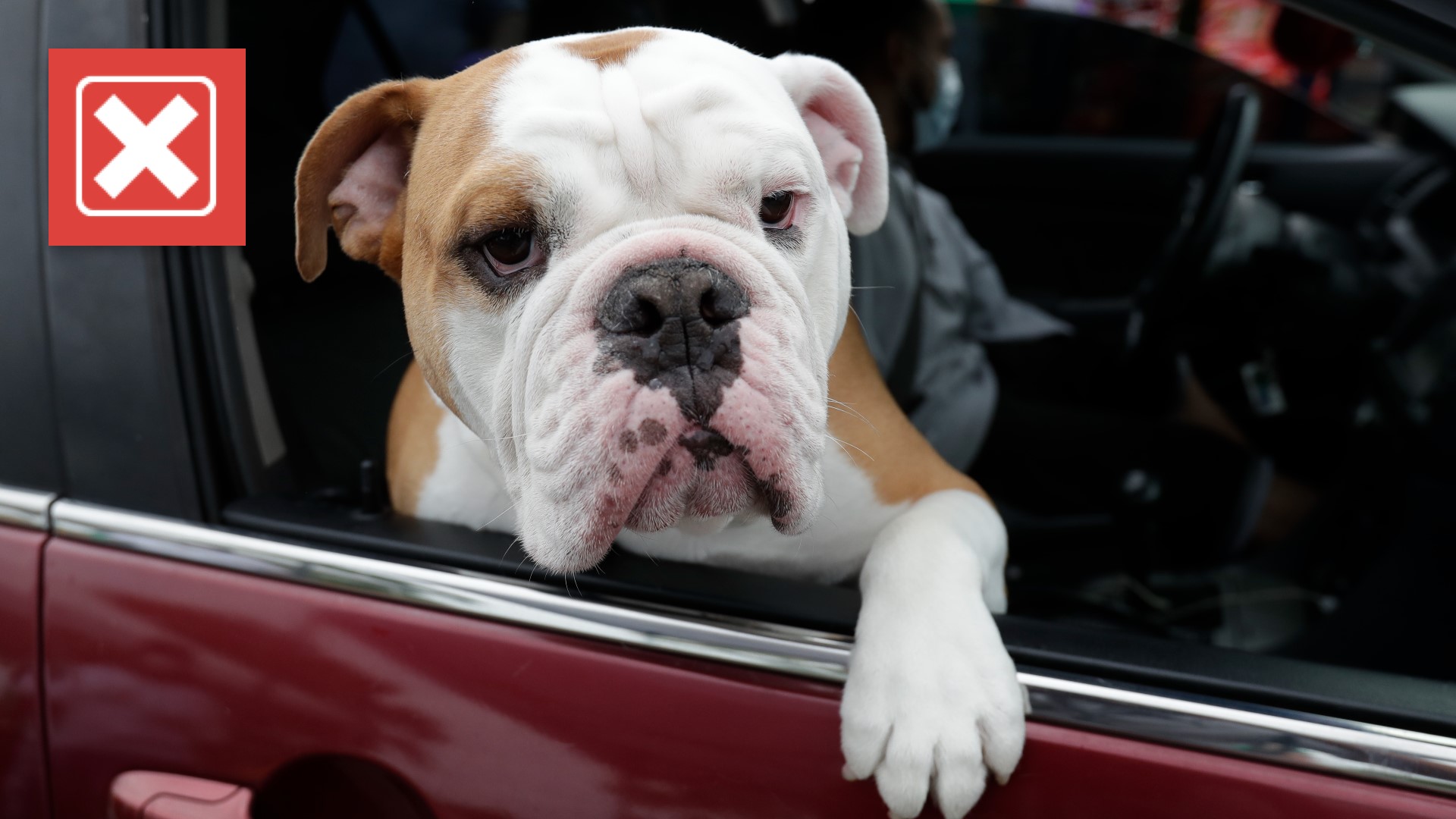 The American Society for the Prevention of Cruelty to Animals (ASPCA) is well-known for its tear-jerking commercials depicting abandoned and abused animals scored with sad music. The commercials are an attempt to solicit donations from viewers.

But as one of the largest animal welfare organizations in the United States, the ASPCA has been subject to criticism that goes beyond complaints about their sad commercials. A recent post has spread around Facebook that claims the ASPCA only uses $.03 of every $1 donated (equal to 3% of its funding) on “veterinary supplies and for transporting animals.” The post also claims the organization’s CEO makes at least $700,000 a year.

Does the ASPCA spend just 3% of its budget on veterinary supplies and transporting animals?

The Facebook post appears to imply that 3% of funding is all the ASPCA commits to animal welfare, but a much larger portion of your donation than that goes to directly helping animals.

Charity Navigator is an independent nonprofit evaluator which provides publicly available charity ratings based on financial information pulled from tax filings and transparency of the charity. It rated the ASPCA three stars out of four with four stars in transparency and two stars in financials.

Charity Navigator’s financial performance metrics for the ASPCA reveals the organization spends 75% of its expenses on program expenses, which is essentially spending on the charity’s stated purpose.

Those program expenses are broken down further and show that 44% of program spending is on shelter and veterinary services, which is about 31% of the organization’s annual revenue. The ASPCA also spends money on public education and policy.

The ASPCA’s website breaks down their activities by the issues they engage in and the direct animal welfare actions they participate in. Their issues are “animal homelessness” and “animal cruelty.” Their responses are “animal protection,” “animal placement” and “animal rescue.” The ASPCA is not affiliated with local animal shelters or local SPCAs.

The Facebook post does correctly identify the salary of the ASPCA’s CEO. Charity Navigator says CEO Matthew Bershadker receives an annual compensation of $762,996.

The information in the post appears to originate from a 2016 blog post that calculated the ASPCA’s spending using its 2014 tax forms. The blogger is Anne Paddock, a former banking industry employee who dedicates her blog to digging into the financials of nonprofits.

While Paddock is critical of the ASPCA’s spending in the blog post, she provides more context on the ASPCA’s total spending than the Facebook post does — which appears to suggest veterinary supplies and animal transport as all of the organization’s animal welfare spending.

Paddock said 33% of the ASPCA’s revenue went toward “Salaries, Pension, Benefits, and Payroll Taxes.” Further down in the blog post, she said “the organization is staff intensive because of the services provided (i.e. spay/neuter, education, veterinary services, etc).”

Charity Navigator’s number, at 31%, is somewhere in the middle of that. No matter what the number is within that range, it’s much higher than the 3% claimed in the Facebook post.

Our journalists work to separate fact from fiction so that you can understand what is true and false online. Please consider subscribing to our daily newsletter, text alerts and our YouTube channel. You can also follow us on Snapchat, Twitter, Instagram or Facebook.