Republican Larry Elder promoted a petition claiming there was voter fraud. The claims have not been substantiated and Elder said he accepts the election results. 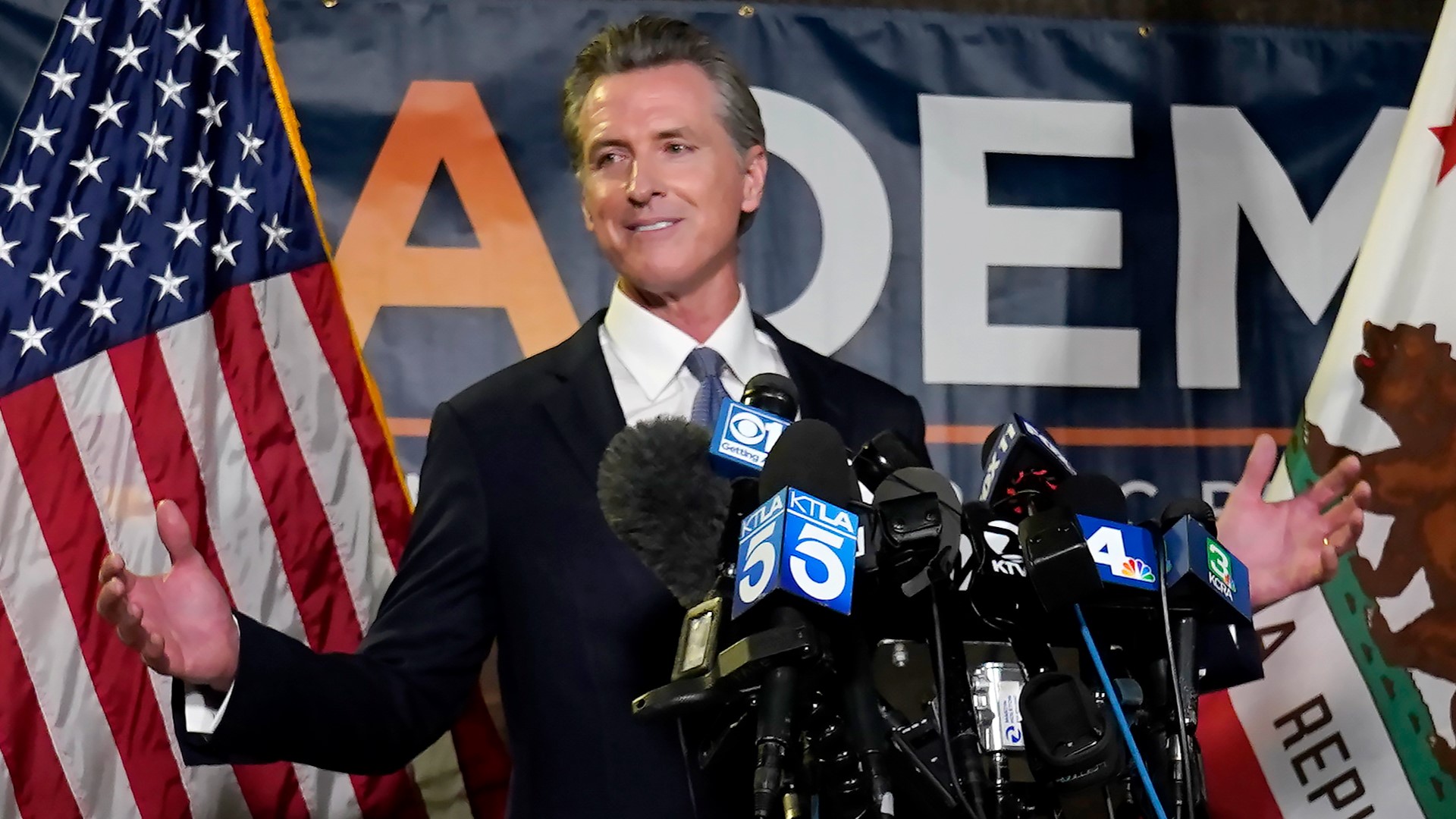 Earlier this week, California Democratic Gov. Gavin Newsom became the fourth governor in U.S. history to face a recall election. Media outlets called the election in favor of Newsom soon after polls closed the night of Sept. 14. As of Sept. 16, nearly 64% of voters voted against removing Newsom from office.

But before Election Day, the leading replacement candidate if Newsom was recalled, Republican Larry Elder, posted a link on his website that led to a petition demanding an investigation into the election results. The petition made several claims of voter fraud.

Is there evidence of widespread voter fraud in the California recall election?

No. There is no evidence of widespread voter fraud during the California recall election

Prior to polls closing on Sept. 14, Elder had a link on his website that said, “report election incident.” You can find the link under the “voting” tab at the top of his homepage in this archive from Sept. 13.

The link goes to the website StopCAFraud.com, which had a petition that can be seen in this archive of the website from Sept. 13.

The claims made in the petition were similar to those made by former President Donald Trump during the 2020 presidential election. One claim says there have been “instances of undocumented ballots.”

“We’re updating these files daily,” she said. “We do follow elections code and federal law as it relates to purging or canceling voters from our records.”

Another claim made in the petition was, “Statistical analyses used to detect fraud in elections held in 3rd-world nations (such as Russia, Venezuela, and Iran) have detected fraud in California resulting in Governor Gavin Newsom being reinstated as governor.” The claim was published before polls were closed and a winner was decided.

The California secretary of state’s office called the claim baseless.

“Our office and county elections officials work day in and day out to provide accessible, accurate information to the public to protect voters from misinformation and unsubstantiated allegations of ‘fraud’ that might lead them to believe their vote doesn't matter -- when it does,” the secretary of state’s office told VERIFY.

Neither the petition organizers nor Elder’s campaign substantiated the claims.

During his concession speech after polls closed, Elder accepted the results and told supporters to be “gracious in defeat.”

The link on Elder’s website to the petition has since been removed. The StopCAFraud.com website no longer lists the voter fraud claims.

More from VERIFY: Yes, governors have been recalled before

The VERIFY team works to separate fact from fiction so that you can understand what is true and false. Please consider subscribing to our daily newsletter, text alerts and our YouTube channel. You can also follow us on Snapchat, Twitter, Instagram, Facebook and TikTok. Learn More » 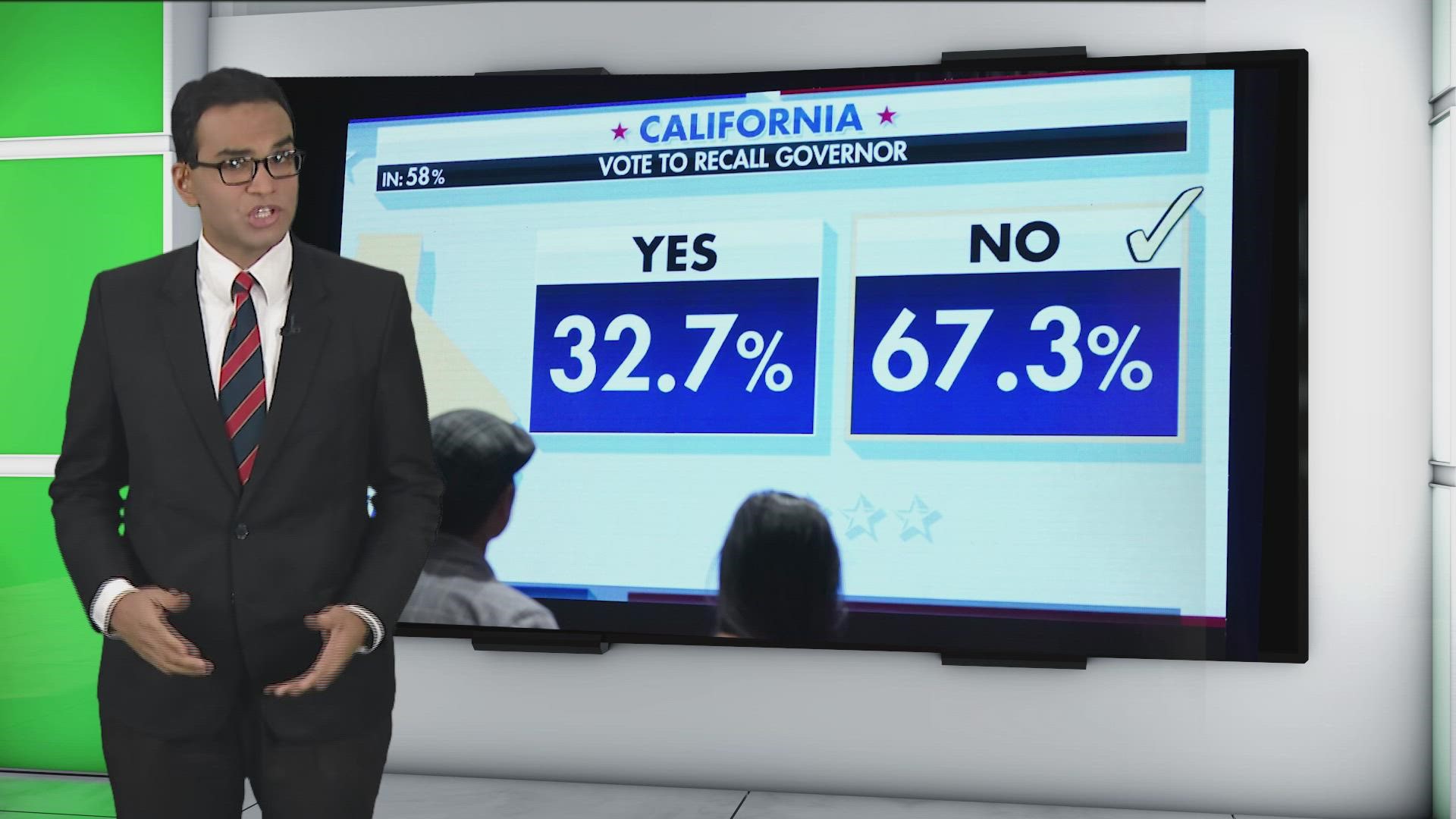