Does the suspect in Mollie Tibbetts' death have the right to a speedy trial? And who is paying for his attorneys? 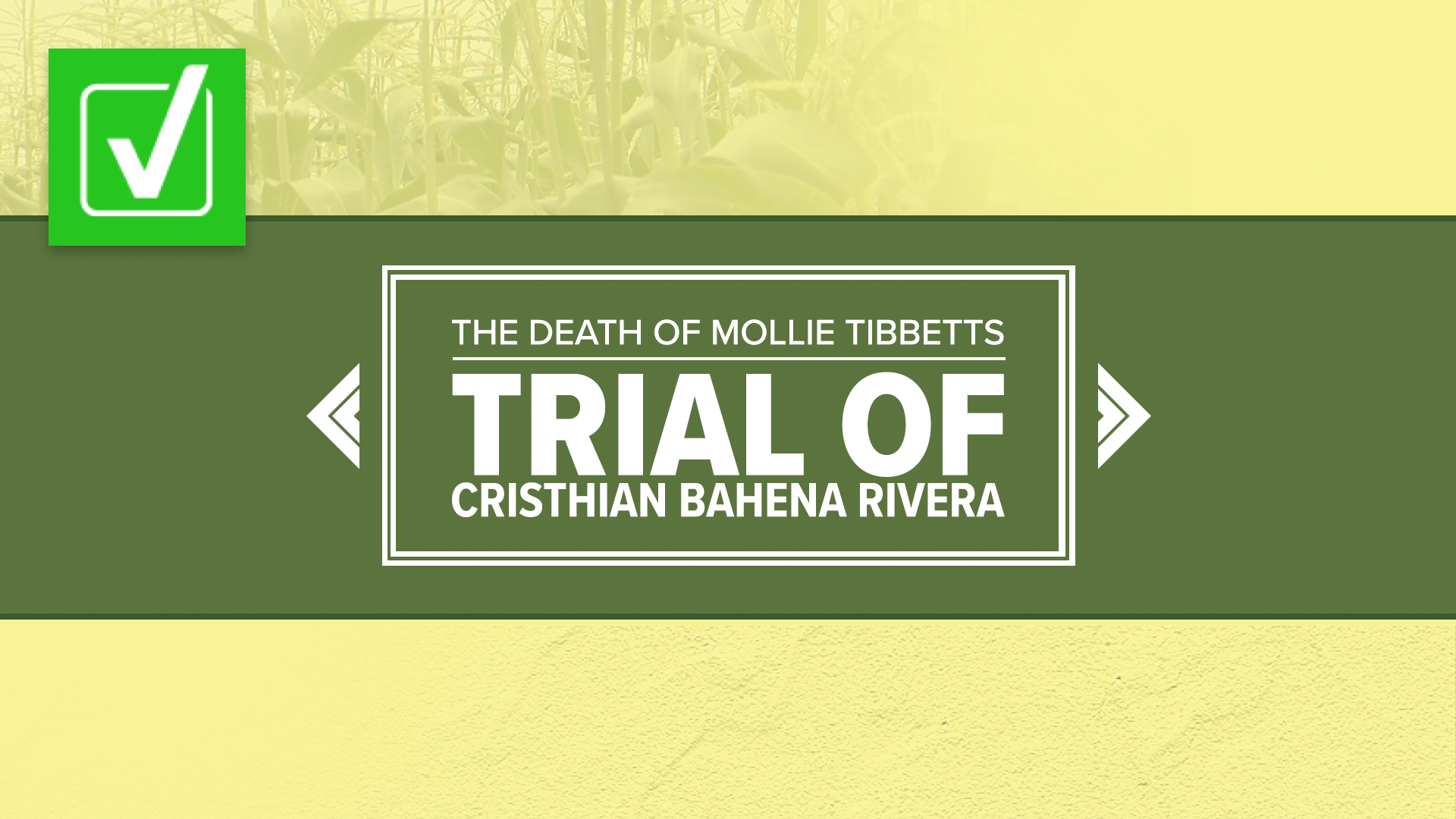 Iowans are expressing their impatience on social media, asking: Whatever happened to speedy trials?

Local 5 is verifying if Bahena Rivera has the right to a speedy trial.

The Sixth Amendment of the U.S. Constitution states:

"In all criminal prosecutions, the accused shall enjoy the right to a speedy and public trial, by an impartial jury of the State and district wherein the crime shall have been committed, which district shall have been previously ascertained by law, and to be informed of the nature and cause of the accusation; to be confronted with the witnesses against him; to have compulsory process for obtaining witnesses in his favor, and to have the Assistance of Counsel for his defence."

So Local 5 can verify: I fBahena Rivera wants a speedy trial, it's within his rights under the Constitution.

However, he's also allowed to waive that right and have a trial at a later date.

Below is a June 2019 court document Bahena Rivera signed, waiving his right to a speedy trial.

RELATED: Everything you need to know in Mollie Tibbetts case ahead of Cristhian Bahena Rivera's trial

Local 5 can verify: Bahena Rivera is being defended by Chad and Jennifer Frese, a private legal team based in Marshalltown.

They said the defense is being funded by "family and acquaintances," meaning Behena Rivera's attorneys are not being paid for by the public.