VERIFY: Breaking down Biden's claim that Iowa derecho was caused by climate change 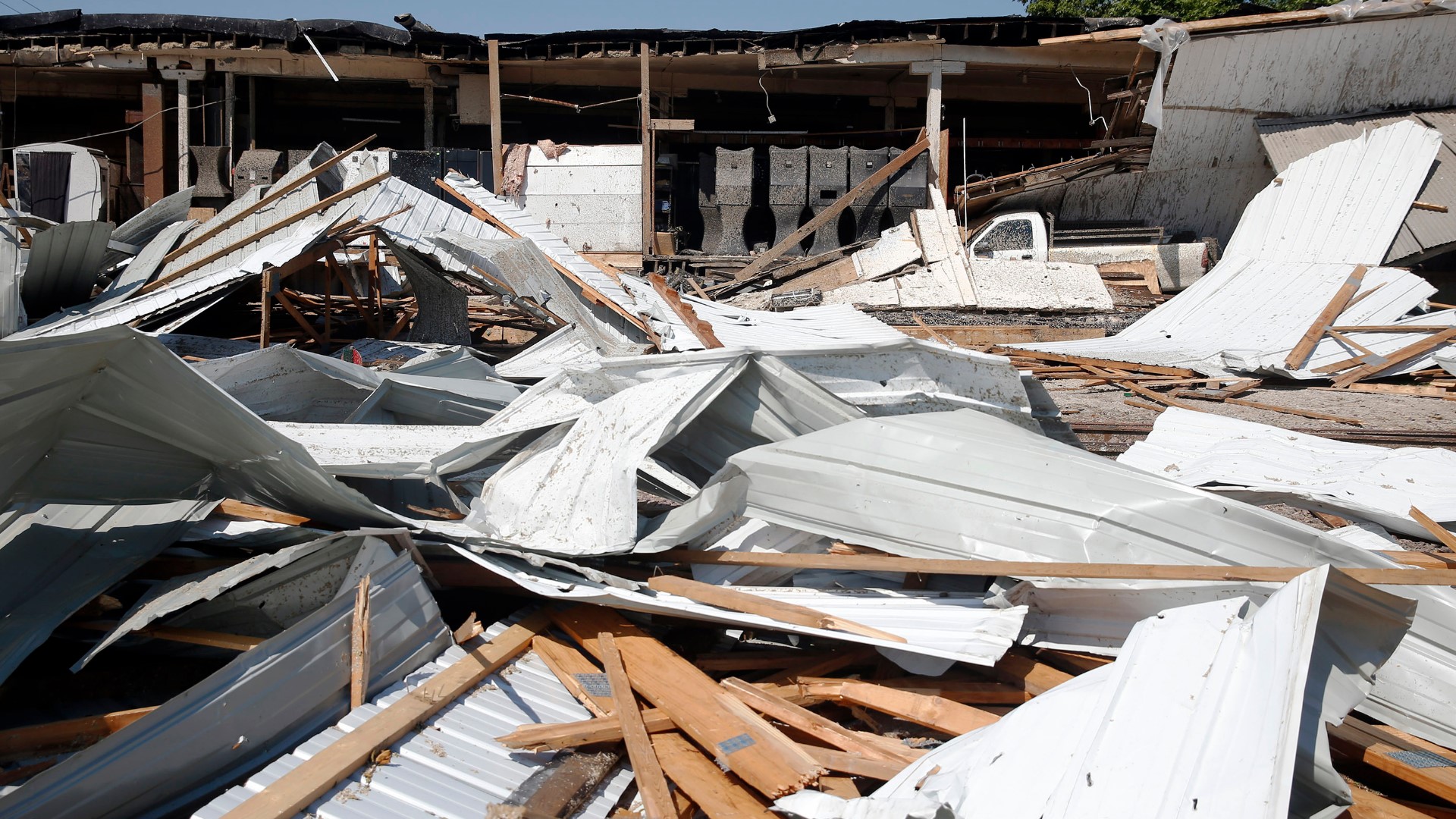 "Look what's happened in just the Midwest," Biden said. "These storms that come through and wipe out entire sections and counties in Iowa. That didn't happen before. They are because of global warming."

There are two components to this statement worth breaking down.

First, the claim that storms like this haven't happened before is false.

The first observed derecho actually occurred in Iowa back in 1877. In fact, the term derecho was coined by University of Iowa Professor Dr. Gustavus Hinrichs.

It is also difficult to make this claim when records of specific weather events are so scarce prior to the 1950s.

The second claim—that the derecho was caused by climate change—is plausible, but requires further explanation.

Claiming any weather event is the direct result of climate change is a slippery slope. We can't say climate change exists because one particular day is hot. On the flip side, we can't claim climate change doesn't exist because another day is cold.

Climate is based on averages over a long period of time.

Having said that, a study from University of Oklahoma professor Harold Brooks shows one the key parameters for severe thunderstorms, CAPE (Convective Available Potential Energy), is rising as a result of climate change.

CAPE is a parameter of a thunderstorm's available energy in a given area, and CAPE values were unusually high when the derecho swept through Iowa.

It is reasonable then to claim that climate change may have enhanced the strength of the derecho that produced winds as high as 140 mph.

RELATED: Where does another $1,200 stimulus check stand after Pelosi, Mnuchin meeting Wednesday?